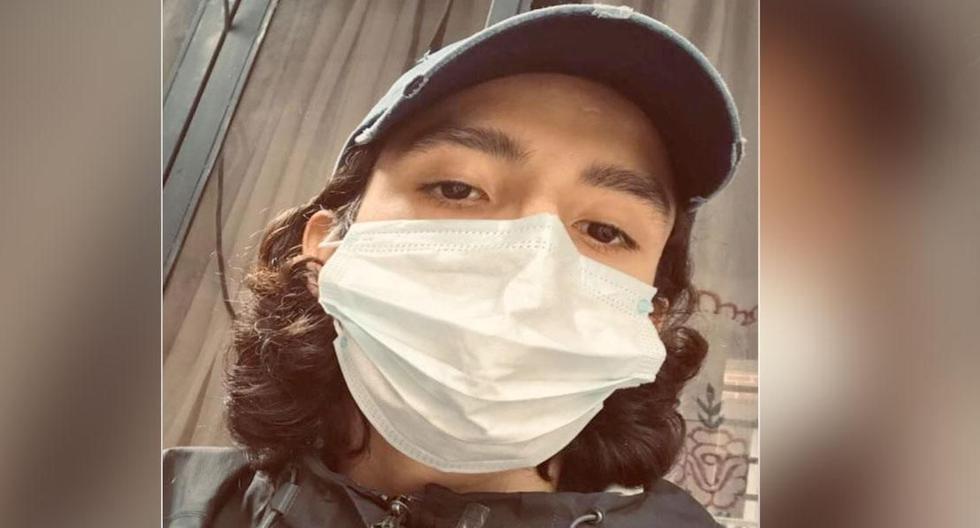 “They killed my son, my only son”: Young people pay with their lives to demonstrate in the streets of Colombia

Kyoto Fusionia Ring (KF) announced on January 20 that it will raise a total of 116 million yen through a third-party allotment of capital. Underwriters include Coral Capital, individual investors, and founding members. The total amount raised was 344 million yen.

The funds raised will be used mainly for strengthening market development capabilities and recruiting additional human resources. We will continue to contribute to society through the practical application and commercialization of advanced research results.

Established in October 2019, KF is an engineering company engaged in nuclear fusion equipment and energy utilization projects developed by Professor Tetsuyuki Konishi of the Institute of Energy Science and Engineering, Kyoto University. The aim is to open up a new energy industry with nuclear fusion technology originating in Japan.

A fusion reactor that produces clean and sustainable energy is also called the “sun on the ground,” and world-leading research and development has been promoted in Japan. Currently, with the aim of starting operation in 2025, the construction of the “Thermal Fusion Experimental Reactor” (ITER) is underway in a seven-pole international joint project in which Japan also participates, and the extraction of energy from the fusion reactor is becoming a reality. That is.

At the same time, in the United States, the United Kingdom, Canada, etc., several venture companies have already been established with the aim of realizing a fusion reactor at an earlier stage, and the development and construction of equipment for the realization of a demonstration reactor in the 2020s will accelerate. I said that.

KF will provide key equipment such as blankets, divertors, and gyrotrons, and support plant design for multiple fusion reactor projects under construction by these Western university-related companies and internationally jointly. By doing so, we will contribute to the fundamental solution of the world’s energy and environmental problems.

A blanket is a device that takes out the heat generated by nuclear fusion to the outside of the furnace and produces tritium as fuel. A divertor is a device that removes impurities such as helium generated by nuclear fusion from the inside of a furnace. The gyrotron is called an electromagnetic wave generator that generates plasma when the fusion reactor is started, heats it, and drives an electric current.

Fusion energy will grow significantly in the near future as a technology that can meet the greenhouse gas reduction required by the Paris Agreement because it does not generate high-level radioactive waste while meeting the energy demand of developing countries that will explode in the future. It is a market with potential.

The funds raised will be used mainly for strengthening market development capabilities through research and development of these advanced devices and for additional recruitment of overseas sales personnel and engineer personnel. Furthermore, we will contribute to society through the practical application and commercialization of these advanced research results.