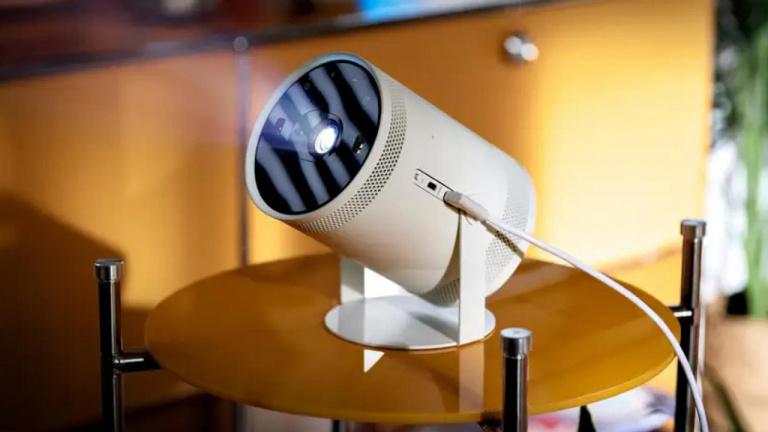 A memo of the chief of staff of Joe Biden, Ron klain, addressed to the main officials of the new Democratic government, revealed that in his first day in office the president of the U.S will issue “an avalanche of decrees”, as characterized by David Cloud, correspondent in Washington DC of Los Angeles Times. It will be a step and also a sign that the new White House is about to “reverse or revise” some of Donald Trump’s most controversial policies on immigration, climate change and coronavirus, mainly.

Klain wrote that Biden “assumes the presidency at a time of profound crisis for our nation” due to the coexistence of “four crises that overlap and worsen: the COVID-19 crisis, the resulting economic crisis, the climate crisis, and a crisis of racial equality”. All, he stressed, “require urgent action.” That’s why as soon as you take office, and for the first week to 10 days, Biden will take “Decisive measures” against the four and also “to prevent other urgent and irreversible damage and restore the United States’ place in the world”.

Klain – who was chief of staff during the Biden’s vice presidency and coordinated the response to Ebola appointed by Barack Obama– mentioned the legacy of the outgoing president: “President Biden will act not only to reverse the more serious damage from the Trump administration but also so that the country begins to progress ”.

These measures also aim to create a political work climate to which the Congress, which was also in democratic hands, with those other issues that require legislative action. Before the end of January, Biden will also present proposals on Capitol Hill, according to Klain, such as “the immigration bill that you will ship on your first day in office; the recovery proposal for create millions of well-paying, unionized jobs that will be released in the coming weeks and its continued support to norms on the right to vote, the minimum wage and the fight against violence against women”.

The 17 measures will allow the Democratic president on his first day remove Trump’s restriction on immigration from some countries population mostly Muslim (Iran, Libya, Somalia, Syria and Yemen), have the The United States returns to the Paris climate agreement, avoid foreclosures and evictions generated by the COVID-19 crisis and impose the use of masks on interstate travel and inside federal buildings. It will also extend the moratorium on payments to credits for university education, which constitute a significant debt that students take, along with the degree, upon graduation.

Like many new presidents, Biden evoca al mandatario Franklin D. Roosevelt, who held the position in full Great Depression and deployed a series of powerful measures in its first 100 days aimed at restoring faith in the government and the future of the country, ”he compared LA Times.

While Klain acknowledged that the “Full compliance” with the new government’s political agenda requires Congress to pass a $ 1.9 trillion aid law and that an immigration plan also requires a parliamentary reform, several other actions can be promoted by orders of the executive power and meanwhile benefit many people: according to the memo, for example, more than 25 million Americans are at risk of homelessness because of the crisis.

“I want to be clear: the legal theory behind the decrees is well founded and represents a restoration of a proper and constitutional role of the president”, Wrote the chief of staff. He thus alluded to the fact that many of the Executive orders Trump issued were challenged in court (some were blocked) as Biden himself stressed their limits during the 2020 campaign: “You cannot do much with decrees. It is necessary to generate a consensus ”.

With a tight senate (48 Democrats, 50 Republicans and 2 independents who for electoral purposes compete within the new ruling party, Bernie Sanders y Angus King) Biden will have to work hard to get the Republicans don’t block the legislation, particularly as Democrats pushed for the impeachment de Trump. Many have already questioned the need for greater financial aid to citizens (the second check recently approved by Congress was for $ 600) and have spoken out against increased federal spending.

According to the Ron Klain memo, Biden will take “decisive action” to address the country’s multiple crises and “to prevent other urgent and irreversible damage and restore America’s place in the world.”

Biden is expected to create a path to citizenship for some 11 million undocumented immigrants; to restore legal status – and also reinstate the path to citizenship – to hundreds of thousands who were under the protection of Deferred Action for Childhood Arrivals (IF) because they entered illegally while they were minors, taken by their parents. “Probably also cover certain essential frontline workers, many of whom are immigrants, “added Cloud.

I also know COVID-19 testing to be expanded, vaccination strategy accelerated and the reopening of schools and businesses will be promoted. Biden “will order his cabinet agencies to act immediately to provide financial assistance to the families suffering the bulk of this crisis,” Klain added. Additionally it will extend the “US buy” policy (a provision for government agencies to purchase goods and contract services performed locally), will promote “the equality and support for communities of color”And will expand access to Medical insurance.

Although not included in Klain’s memo, Mic reported that it is likely that in his first 24 hours in the White House Biden cancel permit for Keystone XL pipeline, of more than 1,500 kilometers, that had been canceled by the courts and was one of the first executive orders that Trump signed in 2017.