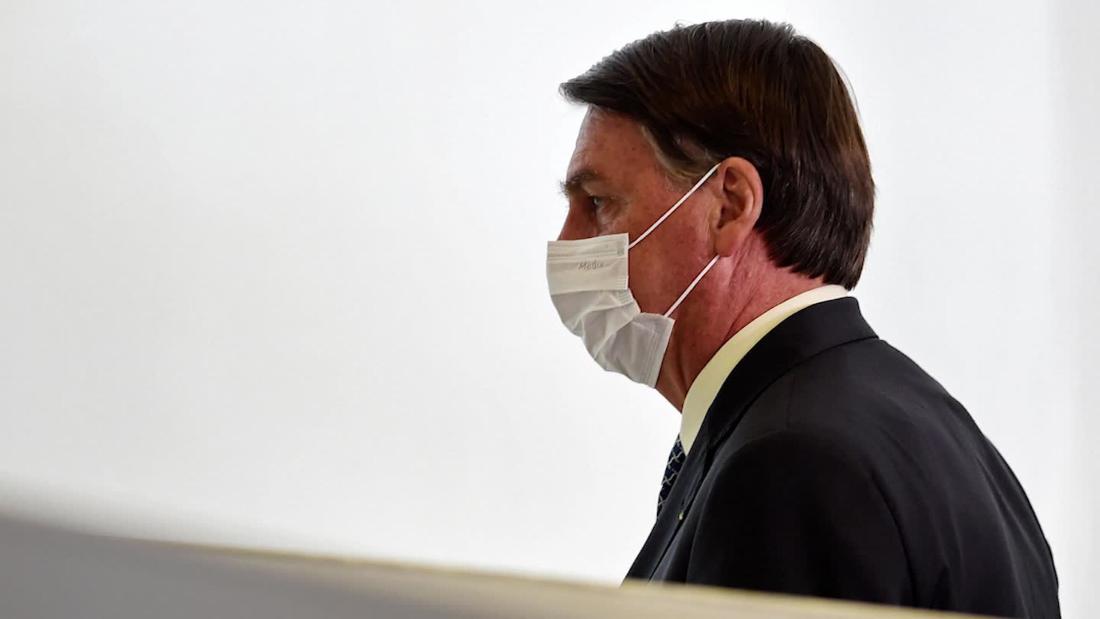 How Brazil bet on untested Drugs against covid-19

Germany’s leadership should accept the economic price for cutting ties with Russia and supporting Ukraine regardless of Moscow’s reaction, President Volodymyr Zelensky said in an interview published by German media on Tuesday.

The Ukrainian leader spoke to ZDF television ahead of a visit Foreign Minister Olaf Scholz reportedly plans to make to kyiv later this month, along with the leaders of France and Italy. Zelensky urged Scholz to express clear support for kyiv’s EU membership offer.

“I hope you will support us personally and say that you are confident that Ukraine can join the EU and that candidate status will be granted to Ukraine from June.” said the Ukrainian leader.

“I believe that the correct choice is that of truth, human rights, the right to freedom and national sovereignty and international law. I think they are more important than some economic priorities.” said the Ukrainian leader.

kyiv has repeatedly accused Germany of not providing enough support. Ukraine’s ambassador to Berlin, Andrey Melnik, infamously called Scholz an “offended liverwurst” for not personally visiting Ukraine. The chancellor refused to travel there after kyiv refused to receive President Frank-Walter Steinmeier because of his alleged anti-Ukrainian policies during his tenure as German foreign minister.

During the interview, the Ukrainian leader reiterated that he had no intention of entering into peace talks with Russia unless a full withdrawal of Russian troops was offered. He stated that the best path to peace was to arm Ukraine, allowing its troops “move faster”.

After weeks of Russian advances in Donbass, Zelensky acknowledged that Ukraine is suffering heavy losses, but said the army is driven by a just cause.

ZDF asked about US President Joe Biden’s accusation that Zelensky ignored US warnings of an impending Russian attack. The Ukrainian president laid the blame, saying Western nations should have done a better job of deterring Moscow.

“Why was he [Ukrainian] Is the airspace not closed? Why didn’t they supply us with weapons before this invasion and why didn’t they introduce interim sanctions that the president of Russia was dissuaded from attacking? I ask.

Western nations have refused to shoot down Russian warplanes in Ukrainian airspace, fearing they would be drawn into direct conflict with Moscow. They have armed Ukraine with portable anti-tank and anti-aircraft missiles and a variety of other military equipment, while refusing to send heavier weapons.

Russia attacked Ukraine in late February, after kyiv’s failure to implement the terms of the Minsk agreements, first signed in 2014, and Moscow’s eventual recognition of the Donbass republics of Donetsk and Luhansk. The protocols negotiated by Germany and France were designed to give breakaway regions special status within the Ukrainian state.