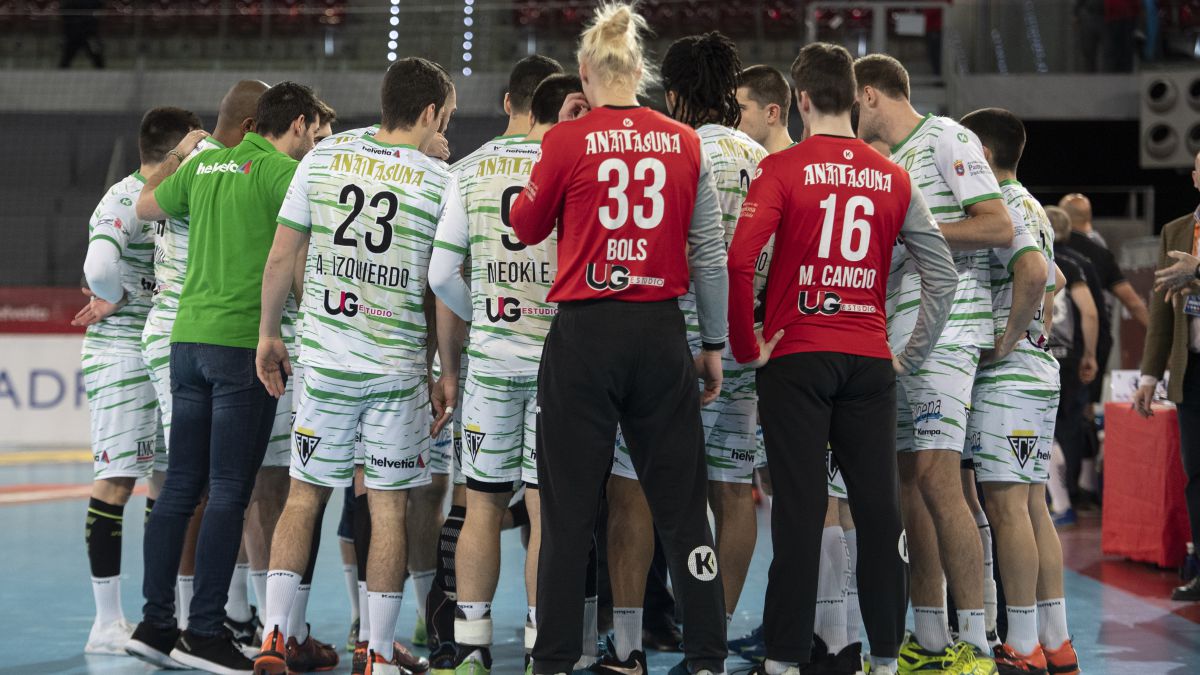 Japan will extend this Friday the state of emergency for the coronavirus in Tokyo and other regions and will impose restrictions in more departments due to the increase in cases, with less than three months until the Olympics.

The emergency measures, less severe than the confinements in other countries, consist of the temporary closure of bars and restaurants that serve alcohol, under penalty of a fine, and urging some businesses, such as department stores, to lower the blinds.

The state of emergency was restored on April 25 in Such and three other departments in the west (Osaka, Kyoto and Hyogo) and will last until May 31, according to the Japanese press. It should have ended next Tuesday.

The departments of Aichi (center) and Fukuoka (southwest) will join the scheme.

Sporting events are held behind closed doors for now.

Japan faces a fourth local wave of the coronavirus, with about 5,300 new cases daily on a weekly average.

The magnitude of the pandemic remains limited compared to other regions of the world, but the health crisis exhausts the Japanese hospital system and the vaccination campaign is progressing very slowly.

“We are not in a situation in which we can lift the state of emergency. I think we should extend it “Tokyo Governor Yuriko Koike estimated Thursday.

Along the same lines, the governor of Osaka, Hirofumi Yoshimura, pointed out that the medical system reaches a “breaking point”.

The new outbreak of infections poses a threat to the Tokyo Olympics (July 23 to August 8), postponed one year in 2020 due to the pandemic.

For fear that the Olympic Games will worsen the health situation in the country, the majority of Japanese are opposed to its being held this summer and ask that it be postponed again or canceled, according to all the surveys carried out for months.

Attendance at the Games by spectators from abroad has been excluded and the organizers have not yet decided what will happen to the public residing in Japan.

The health situation is complicating the testing of the Games, as well as the Olympic torch relay, which began in March. Some runners refuse to participate and many stages are done behind closed doors.