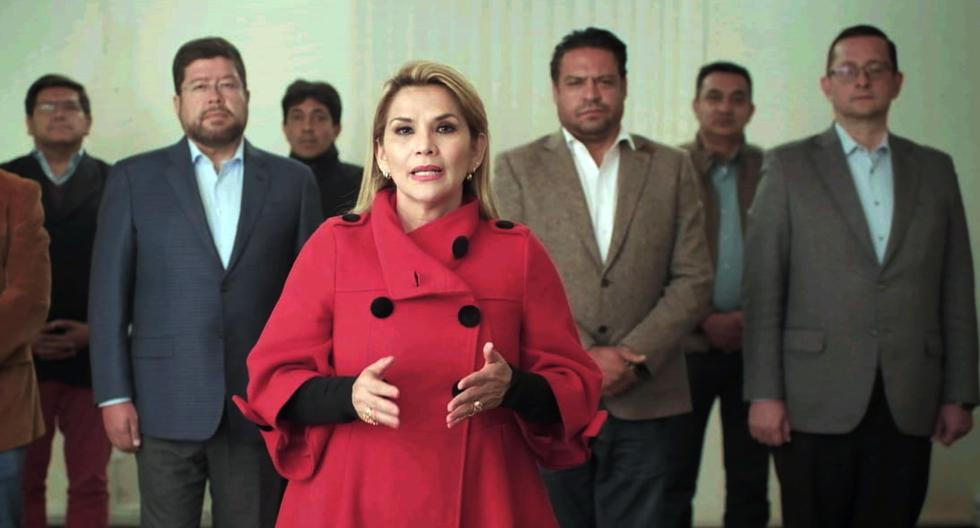 In early December 2020, the UK became the first country in the world to approve the Pfizer / BioNTech vaccine against coronavirus and in the following weeks the vaccination campaign began.

Almost a quarter since the long-awaited vaccine began to be approved in the world, the “Our World in Data” portal highlighted the top 10 nations that lead in immunizations against COVID-19.

The platform recognizes all countries that carry out their vaccination process with the different vaccines approved by different health organizations in the world. Countries like Israel, the United Arab Emirates, and the United Kingdom top the list.

Israeli Prime Minister Benjamin Netanyahu announced last Thursday together with his Austrian counterpart Sebastian Kurz and Danish Mette Frederiksen an alliance between the three countries to research and develop vaccines.

“We are going to create a common research and development fund and discuss the possibility of joint investment in vaccine production facilities.Netanyahu declared. The two European leaders praised Israel’s vaccination campaign, the most advanced in the world, which Frederiksen called “inspiring”.

With more than 400 thousand cases of COVID-19, the United Arab Emirates marks a rate of 62.13 doses per 100 people, according to the update on Thursday, March 4.

Likewise, the Asian country has four vaccines in its portfolio of options, since it includes the Chinese Sinopharm, the Russian Sputnik V, the one developed by Pfizer and BioNtech and the one from Astrazeneca and the University of Oxford.

A person receives the coronavirus vaccine at the Westfield Stratford City shopping center in London, on February 18, 2021.

In the case of the United Kingdom, the country detected a rate of 32.33 doses per 100 inhabitants until March 3. However, it is within the five countries with the most cases of COVID-19, with a figure of 4,219,788.

The National Health Service of the European country (NHS, in English) is vaccinating with the preparations of Pfizer / BioNTech and Oxford / AstraZeneca.

The Government has set itself the goal of vaccinating, at least with the first of the two doses of the preparation, those over 50 years old by April 15 and the adult population by July 31.

The country with the most cases of coronavirus until March 4 registered a rate of 24.69 doses per 100 people. It also reached 28,886,283 confirmed cases of COVID-19 and 522,610 this Friday, according to the independent count from Johns Hopkins University.

After the start of vaccination in the United States, deaths and daily hospitalizations for coronavirus have decreased, so it would be a good sign for the Biden government.

Currently, three vaccines are being administered in the country and President Joe Biden says the campaign to vaccinate 100 million people in his first 100 days in office is well underway.

Serbia until January 4 registered a rate of 24.69 doses per 100 citizens. This means that the small country of the Balkans has vaccinated more than 450,000 of its seven million inhabitants in almost two weeks, a rate higher than the rest of the countries of Europe with the exception of the United Kingdom.

A fundamental difference is that vaccination is carried out with the drug from the Chinese giant Sinopharm.

Also, Serbs can decide which vaccine they prefer among the three options: Pfizer / BioNtech, Sputnik V and Sinopharm.

However, the most popular is the Chinese one, of which Serbia received a million doses in mid-January and with it the vaccination campaign began. 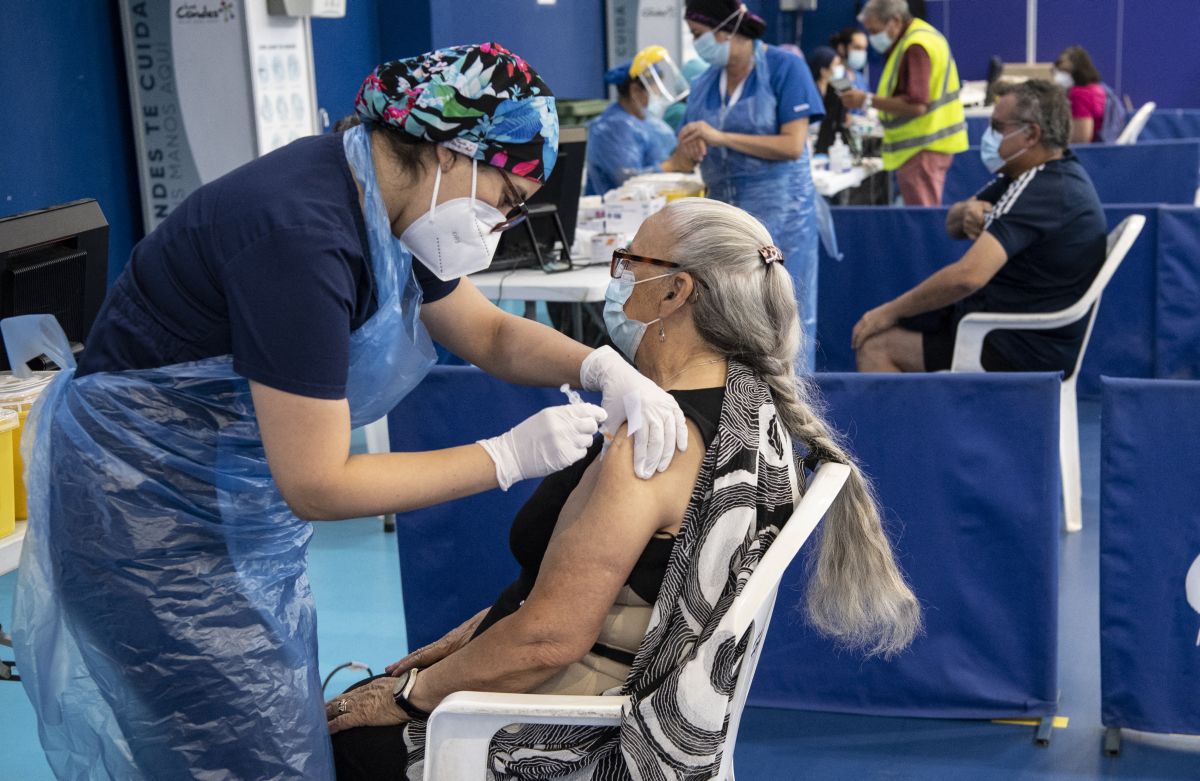 A health worker administers a vaccine against the coronavirus in Chile.

Chile registers 22.34 doses per 100 inhabitants, with 4 million vaccinated against COVID-19 since the mass immunization campaign began on February 3. Chile has managed to inoculate with a first dose more than 21% of the total population of the country.

Specifically, the Ministry of Health reported that 4,031,812 people have already received a dose of vaccine against covid-19, of which 2,608,017 are people over 60 years of age.

“It is a figure that fills us with pride,” emphasized the Minister of Health, who highlighted “the privileged position” achieved by Chile worldwide in regard to the vaccination process, which leads in Latin America and in which only Israel, the United Arab Emirates, the United Kingdom and the United States surpass it globally.

In Bahrain, a rate of 17.96 doses per 100 inhabitants was detected, according to the latest update of the portal. What’s more. The figures released by the Ministry of Health register a total of 125,514, marking an increase of 657 new cases compared to the previous day.

In the last 24 hours, 6 deaths were reported and the number of fatalities rises to 468.

So far, 57 patients are in critical condition awaiting a favorable evolution.

In mid-February, Danish authorities predicted that the entire country could be vaccinated against COVID-19 before the start of this summer due to a substantial increase in the projected number of vaccine dose deliveries.

“We can expect to receive 900,000 more doses than we expected last week, and this means that we can now foresee that we will have everyone who wishes vaccinated by the end of the 25th week, that is, no later than June 27”, said Soren Brostrom, CEO of the Danish Health Authority.

In Morocco, the country registered a rate of 11.47 doses per 100 inhabitants until March 4. Likewise, 3,820,097 people have been vaccinated so far (one dose), among them 413,032 received the second dose of vaccination, indicates the Ministry in its daily balance on the situation of COVID-19, according to the Ministry of Health,

The number of active cases amounts to 5,545, while the serious or critical cases are 374, of which 19 are intubated.

Turkey, which is in 10th place, has registered a rate of 11.34 doses per 100 inhabitants. The country has confirmed a total of 28,901 deaths due to the coronavirus, after health authorities reported another 68 deaths from the disease in the last 24 hours.