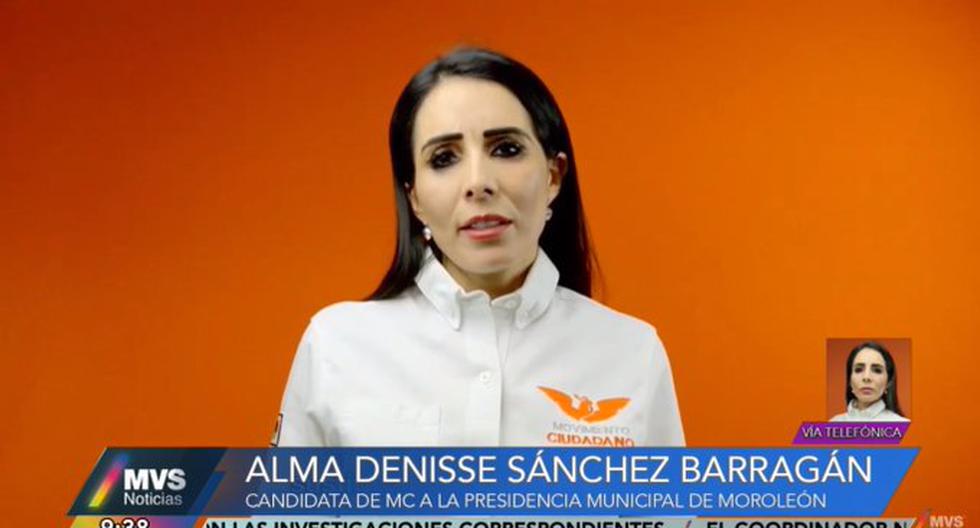 Alma Denisse Sánchez, daughter of a murdered candidate, wins the mayoralty that her mother was looking for in Mexico

Emergency services work at the site where a rocket fired from Gaza has landed in Ramat Gan, near Tel Aviv, Israel May 15, 2021. REUTERS/Nir Elias

The spokesman for the Israel Defense Forces (IDF), Jonathan Conricus, and the spokesman for the Ministry of Foreign Affairs, Lior Haiat, held a press conference with foreign media in which Infobae participated to provide information on the current state of the crisis. In the conversation, they made it clear that As long as Hamas continues to launch projectiles into Israeli territory there will be no possibility of dialogue.

Haiat added that in addition to stopping the rocket attacksIsrael will cancel its operations once it has destroyed the terrorist group’s infrastructure targets in the Gaza Strip that make these rockets possible. “If we would not be like before all this began, we cannot be in this situation again,” said Haiat. 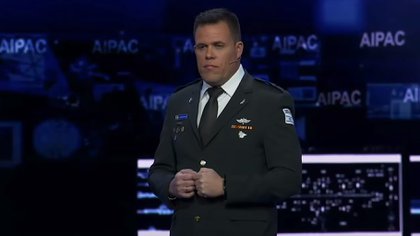 Jonathan Conricus, the spokesman for the Israel Defense Forces

IDF spokesman Jonathan Conricus stated that Iran is a key partner of Hamas and Islamic Jihad in this conflict. “They do not control attacks or coordinate actions, but Hamas and Islamic Jihad use Iranian money, alleged Iranian humanitarian aid and Iranian knowledge to make rockets by the hundreds, “he said. “Hamas’s priority has always been and continues to be to build rockets, a tunnel for its fighters to fight against Israel.”

“Unfortunately they are focused on that, produce rockets by the hundreds, but in the future they will not be able to launch the amount of rockets that they are launching now because we have found their infrastructure and those who design those weapons ”, he warned. 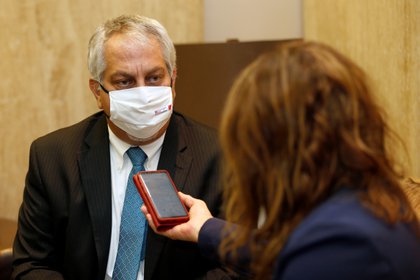 The spokesman for the Israeli Foreign Ministry, Lior Haiat

In addition to the role of Iran, they analyzed the position of Turkey, very critical of Israel. “The situation in Turkey was very complex. We know that they have ties to Hamas and we would like them to be positive mediators since they are very important in the region ”, demanded Conricus.

Conricus insisted on Hamas’s ability to blend in with the civilian population. He stated on several occasions that it is the policy of the terrorist group to use the Palestinians themselves as “human shields”. Questioned by the bombing this afternoon on the Al Jalaa Tower in Gaza, which caused an impact on the international community for housing offices of renowned international media such as AP, the military spokesman said that a military objective was attacked. “It was not a media tower. We are committed to guaranteeing the security of the press and that they can work freely, but that tower where Hamas had military intelligence offices, ”he said. He added that terrorist intelligence tasks were being carried out within that building, with “high technological power tools inside or on the building,” he explained, exuding himself for not giving more details so as not to reveal classified information.

“We are not interested in killing civilians, it is not our objective,” he insisted.

The Foreign Ministry spokesman did not want to speak about any specific government or its specific positions, but It did demand that the international community recognize Israel’s right to defend itself and that it loudly denounces that Israel is a victim of acts of terrorism.

In addition, he warned that if Hamas gains power in the area, if it succeeds in seizing power from the Palestinian Authority, it will block all kinds of future peace negotiations and put the stability of all countries in the region at risk.

Israeli officials confirmed that 10 civilians were killed by Hamas attacks and revealed that 2,800 rockets have been fired from Gaza so far. In addition, they explained that the anti-missile shield known as the Iron Dome managed to intercept more than 90% of those launches and that more than 400 fell within Palestinian territory. “We know that their rockets have a greater range and larger heads but they do not improve their quality because they have a large number of failed launches,” explained Conricus, who also advanced that Israeli experts are investigating each of the rockets that fell on Israeli territory to discover how they were developed.