In the Central African Republic, Russian mercenaries fighting alongside the national army, the Faca, terrorize the population. On March 31, the UN Working Group on Mercenaries warned of serious human rights violations. RFI had access to confidential documents and spoke with victims.

In Bangui, the presence of russian mercenaries and the abuses of which they are accused are subjects that are discussed in private and anonymously. “It’s the elephant in the room,” says a diplomatic source. “We see it, but we pretend it’s not there”, adds.

The Russian ambassador in Bangui acknowledges that they have been sent to the country 535 men, which he presents as “instructors” who “do not participate in the fighting.” However, numerous national and international security sources contradict this version.

They mention between 800 and 2,000 mercenaries deployed in the country, together with the Central African armed forces, the Faca. Would be often “First line” during the confrontations and also present at checkpoints and strategic places.

For some Central Africans tired of suffering occupation and violence by armed groups, Russians are seen as saviors. According to them, they played a decisive role in the counteroffensive that allowed to retake most of the main cities of the country at the hands of rebels. Few dissenting voices dare to publicly question his methods.

On March 31, for the first time, a group of independent experts broke this silence. In a press release, the UN Working Group on the Use of Mercenaries, part of the Office of the High Commissioner for Human Rights in Geneva, denounced the increased use of private security companies by the Bangui authorities. .

The list of “abuses” is long. There is talk of “mass summary executions, arbitrary detentions, torture during interrogations, forced disappearances, forced displacement of the civilian population, indiscriminate attacks against civilian facilities, violations of the right to health and increasingly frequent attacks against humanitarian actors”.

In the communiqué there are Russian entities, such as the “Wagner Group”, Considered the private armed wing of Moscow, whose fighters have even recently been accused of war crimes in Syria. It is also “Lobaye Invest SARLU”, A mining company founded in the Central African Republic in 2017.

Those responsible have been subject to sanctions by the United States. The Task Force claims to have evidence of its “involvement in a series of violent attacks” in the country since December. Various internal UN reports that RFI has seen support these allegations. 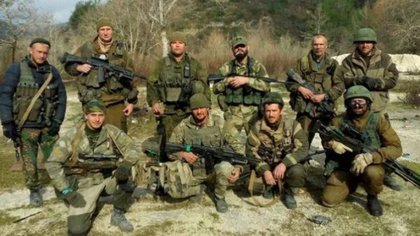 Mercenaries of the Wagner Group in the Starobeshevo area of ​​the Ukrainian Donetsk.

15 bodies in a mosque and rapes

The city of Bambari, located 370 kilometers from the capital, was under the control of rebels from the Coalition of Patriots for Change, who prevented elections from taking place last December. On February 15, 2021, the Faca and their Russian allies retaken the city and the fighting was violent.

The rebels withdrew into the mosque, where civilians had taken refuge. “The rebels entered and the Russians fired right away, while there were civilians”, A witness informs RFI. “There were women and children,” he says.

After two days of fighting, 15 bodies were found in the mosque, according to a video seen by RFI and authenticated by Amnesty International. Acts of sexual violence have also been documented. One of the UN reports details a case of gang rape, in Yaloke, 200 kilometers northwest of the capital.

Six men broke down the door of the house of a 24-year-old woman and “gang-raped her (three of them) with a pistol between 11 pm and 2 am,” the document states.

On February 15, in Bangui, a 20-year-old woman, whose anonymity we have kept, was trying to get home before curfew. A vehicle pulled up beside him with seven men in military uniform on board.

“They were Russians, only one spoke French. Another had a beard and tattoos, ”the young woman told RFI. “They offered to take me in their car,” he says. That night she was repeatedly raped, by five Russians. She was released the following morning with an order to remain silent or face retaliation. “I thought the Russians were here to rescue us,” he says.

In a country where access to justice is difficult, many residents fear that these acts will go unpunished. Several sources contacted by RFI affirmed their intention to file a complaint about the actions of the Russian paramilitaries, before desisting.

“If you report what they are doing, they will immediately accuse you of being a supporter of former President Bozizé, who supports the rebels. It is a climate of terror”Said a source from civil society. There have been death threats. “So we document what happens in secret until peace returns,” says an official.

“The Russians do not want us to take their photo,” details another official. “If you take out the phone, they rip it off”. A member of an international organization explains that they have noticed an increase in complaints of summary executions “but we do not document them to keep our staff safe.”

In the Central African Republic, they have not forgotten the murder of three Russian journalists in 2018 near Sibut, a city 300 kilometers north of Bangui. His death occurred under murky circumstances while investigating the Wagner Group’s mining activities.

Virgin Orbit wants to launch satellites from Australia in 2024 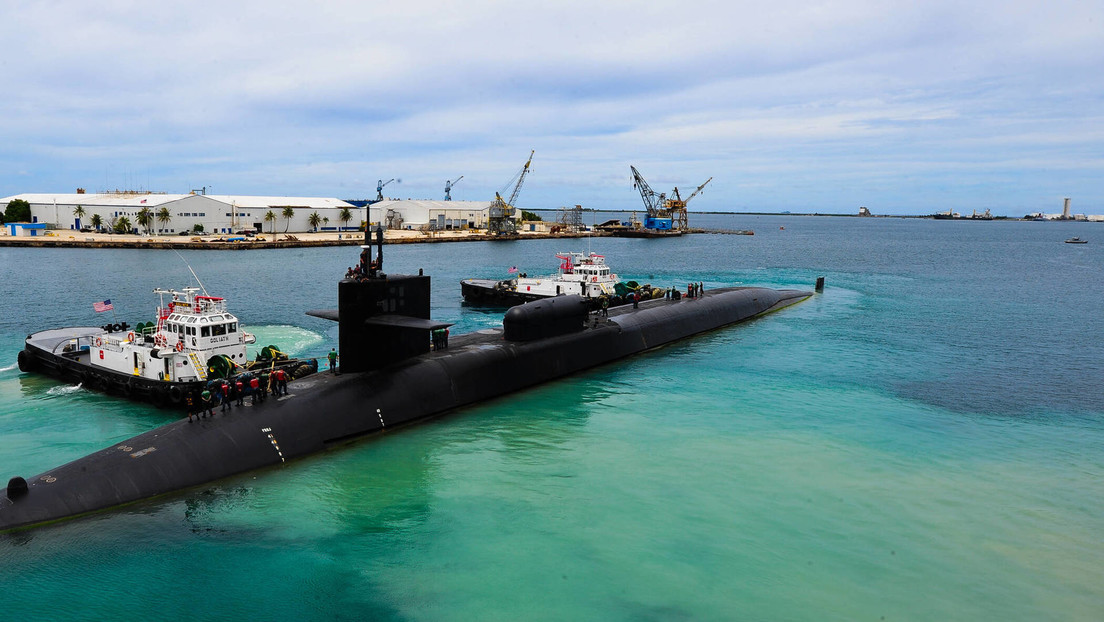 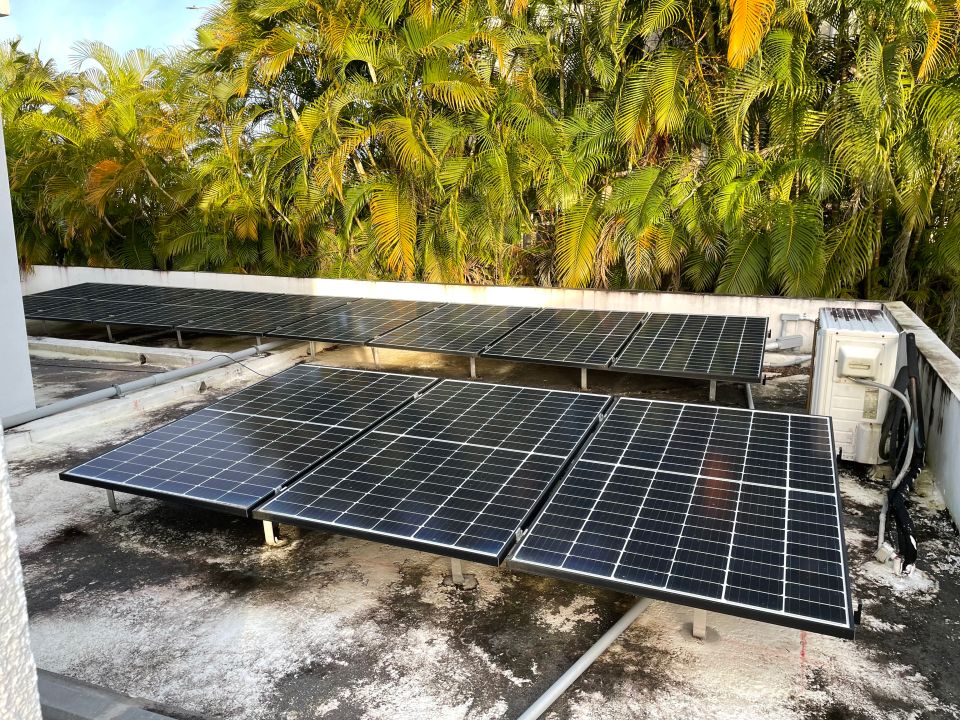 Rooftop Solar Energy is our hurricane defense for Puerto Rico 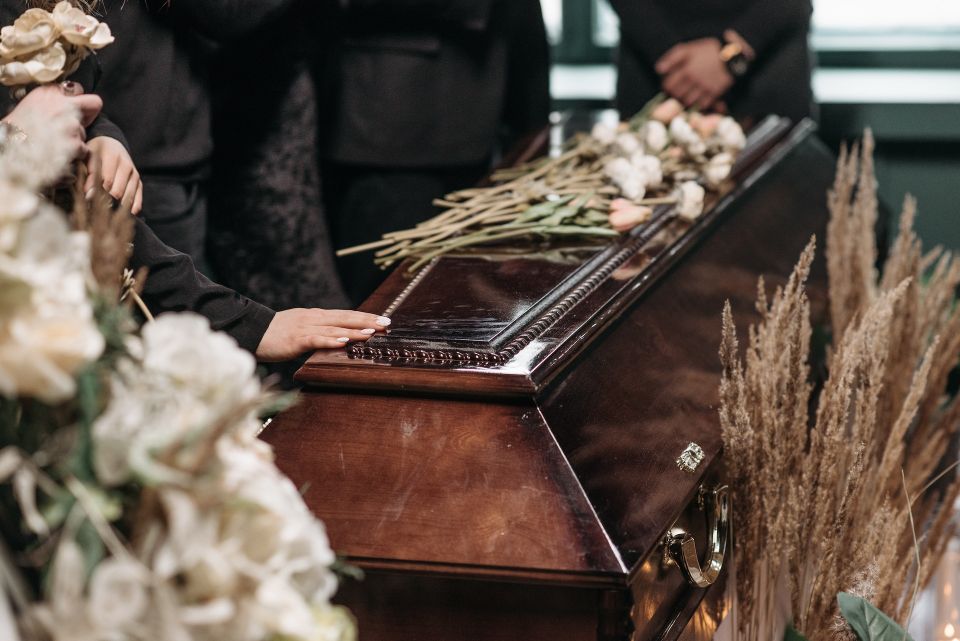 They fire a friend dancing reggaeton with her coffin