In Colombia, the Ombudsman’s Office reported on Monday the death of a policeman and 16 civilians during the four days of protests against the tax reform based on data from the Attorney General’s Office and the National Police. Since April 28, 1,120 activities have been carried out between rallies and marches in 390 municipalities and Bogotá. The participation during those days was 238,000 people.

Given these events, which they described as “regrettable,” they reported that they will initiate a request before the competent authorities so that the corresponding investigations are carried out “with priority and speed”.

At a press conference on Monday, Defense Minister Diego Molano lamented the deaths and linked it to vandalism. He confirmed that the Police received instructions to move forward with the investigation processes “immediately.” He indicated that behind some acts of violence during the protests, there are at least six criminal groups allegedly linked. According to the authorities, there are 540 police officers injured, 306 civilians injured and one deceased.

Regarding the allegations of alleged police abuse, the director of the Police, General Jorge Luis Vargas, said that he instructed the inspector of the institution to open 26 preliminary investigations.

The Attorney General’s Office reported this Sunday that it is carrying out investigative actions to clarify the death of seven people who, according to preliminary information, would have been victims in events related to the strike.

The president of Colombia, Iván Duque, decided this Sunday to withdraw the tax reform project, an initiative that the finance minister Alberto Carrasquilla had filed for processing in Congress on April 15. A decision that comes after massive marches and demonstrations in rejection of this proposal.

The tax reform project sought, as stated in the text, taxes on basic products of the family basket, an increase in the cost of gasoline, expand the taxable base of income tax, a solidarity tax for high salaries, a wealth tax for two years, VAT for funeral services and internet services, among others.

According to the arguments of the Minister of Finance, the fiscal initiative sought to obtain resources for the equivalent of 6,000 million dollars per year to be able to continue with the social programs of assistance to the poorest and those who have lost everything due to the covid-19 pandemic. 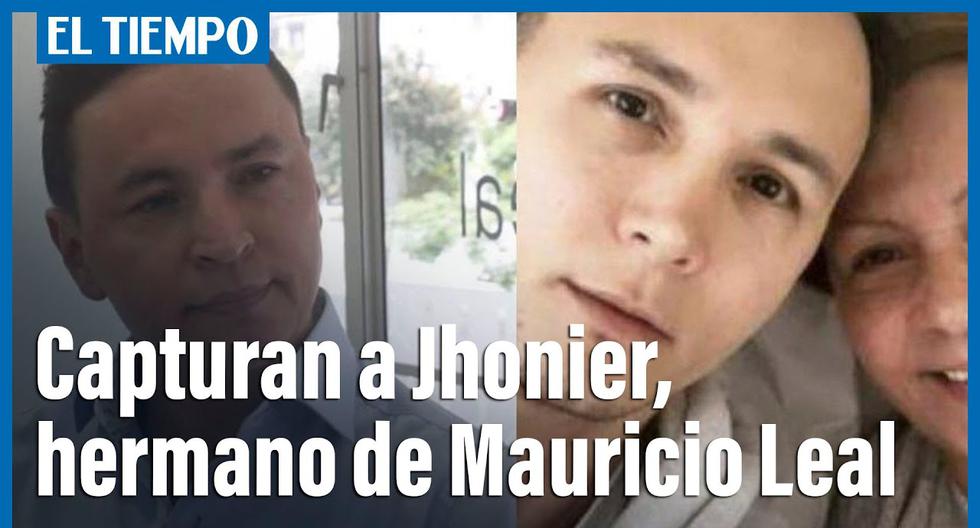