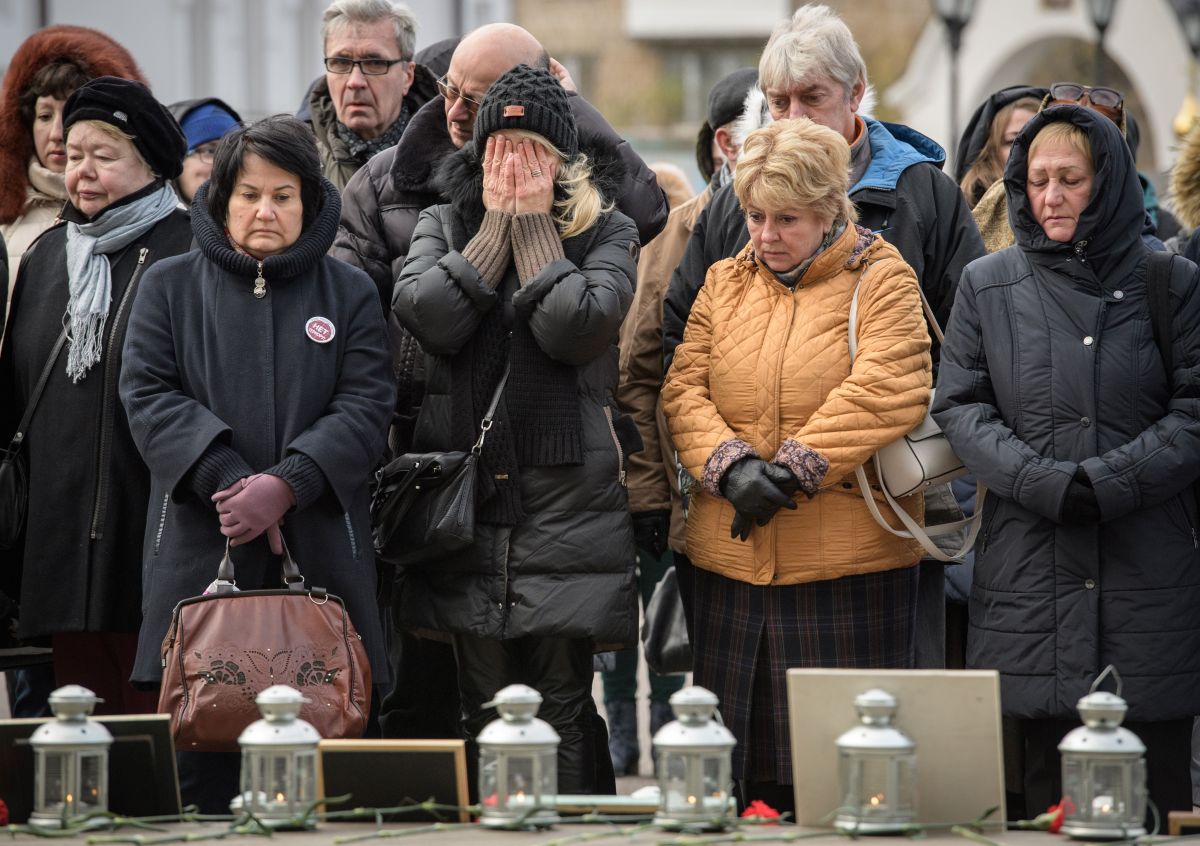 More than 900 hostages in a theater: one of the largest-scale kidnappings in Russia

One of the most profitable illicit businesses for Mexican cartels, aside from drug trafficking, is the “floor charge” to human traffickers who, daily, cross hundreds or thousands of migrants seeking to reach US territory.

But this not only happens on the border with the United States, but also in the southern region of Mexican territory, where people from Central and South America cross in search of the American dream.

This is revealed by one of the files hacked from the Secretary of National Defense (Sedena), where a diagnosis of irregular migration in the Mexican southeast is presented, detailing that nine criminal organizations operate in that area which, among other activities, control migrant smuggling.

These criminal groups, according to the Sedena report, They have a presence in the states of Veracruz, Tabasco and Chiapas, being the last of these entities through which thousands of Venezuelans crossed during the last days.

In addition, in the report leaked by the group of hacktivists Guacamaya, it is disclosed the follow-up they gave to a leader of the Los Zetas Vieja Escuela criminal organization identified as “Choki”in the municipalities of Minatitlán and Coatzacoalcos, Veracruz.

As part of this surveillance, it was detected that on January 30, 2021, “Don Pancho”, the leader of a cell dedicated to human trafficking from Coatzacoalcos to Monterrey, paid “Choki” 40,000 pesos for freeing five migrants, as well as his collaborator identified as Karinawho were kidnapped in a hotel in Veracruz.

Likewise, “Don Pancho” paid 6,000 pesos for three people, presuming that the fee paid to “Choki” for allowing him to transfer migrants through his area of ​​operations is 2,000 pesos (100 dollars) per personas mentioned in the report.

Finally, the Sedena report mentions the main transit routes for migrants on the southern border of Mexico, as well as the regions where these people are at greater risk of being victims of organized crime, some of them being the towns of Tonalá and Arriaga, in Chiapas; Tierra Blanca, Orizaba, Coatzacoalcos and Acayucan, in Veracruz; Tenosique, in Tabasco, and almost the entire region of Oaxaca.