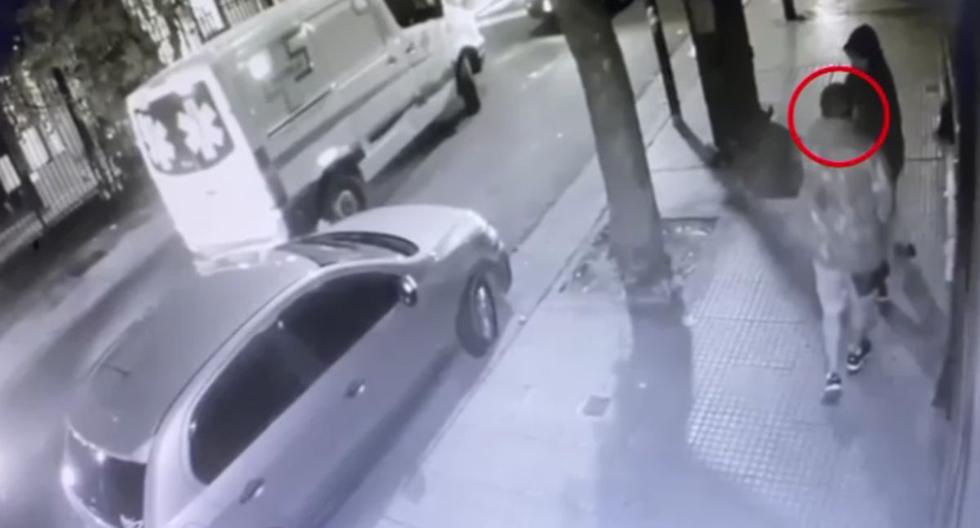 Time offers no truce to Spain. After the passage of Filomena and Gaetán, the first of a succession of storms that will happen at least until January 26, this Thursday the storm Hortensia enters the Iberian Peninsula, which it will be the eighth high-impact storm of the season, which began on October 1, and the third in 2021. This was announced by the State Meteorological Agency (Aemet) in a statement.

This Thursday and, above all, Friday, Hortensia will provoke strong gusts of wind, over 70 kilometers per hour in large areas of the center and east of the peninsula, as well as poor sea conditions in the Atlantic, especially in Galicia and Cantabria, where have you predicted waves between five and seven meters high. Also, the Friday, Hortensia will travel the Peninsula leaving again weak and widespread rainfall. The most significant thing about this day will be intensification and generalization of very strong wind gusts a much of the Peninsula and the Balearic Islands. For its part, the maritime storm will continue in the same areas as the previous day, also extending to the Mediterranean area.

The episode will continue for the weekend, with rainfall which will continue to be generally weak, especially affecting the Atlantic slope and occasionally the Mediterranean area. They are probably persistent in Galicia and in the south of the mountain systems and they are only expected to be from snow in high altitudes. The gusts of wind would be strong or very strong and will affect, depending on the days, different areas of the Peninsula and the Balearic Islands, probably with more frequent in Galicia and the Cantabrian area. The poor state of the sea is likely to continue in coastal areas of Galicia and the Cantabrian area.

Reason why storms are baptized

As Aemet explains, the storms are named for favor information regarding the risks of an adverse event wind, as well as coastal phenomena, rain or sometimes also snow, as was the case with Filomena. The definition of a storm of great impact agreed by the meteorological services of Spain, Portugal, France and Belgium, affects squalls or depressions, What are they a type of cyclone that passes through middle latitudes, between 30 and 60º latitude. Are low pressure systems where the wind rotates counterclockwise In the northern hemisphere and associated with these storms, there are usually strong or very strong winds, which will be more intense the lower the minimum pressure in the center of the low.

Specifically, the storms that are baptized are those that are deepened in such a way that they can produce a great impact on goods and people, although it is not necessary that they experience an explosive cyclogenesis phenomenon. Hortensia It is the third storm named in 2021, after Filomena and Gaetán, since the Aemet has predicted that their conditions will lead to notices of important risk (orange) or more, since they can be expected maximum wind gusts of 90 to 110 kilometers per hour in some areas.

During this stormy season that premiered in October Alex, after Filomena, Gaetán and now Hortensia it will be the turn of Ignacio, Justine, Karim, Lola, Mathieu, Nadia, Octave, Paula, Rodrigo, Sofia, Tristan, Viviane and Walter.