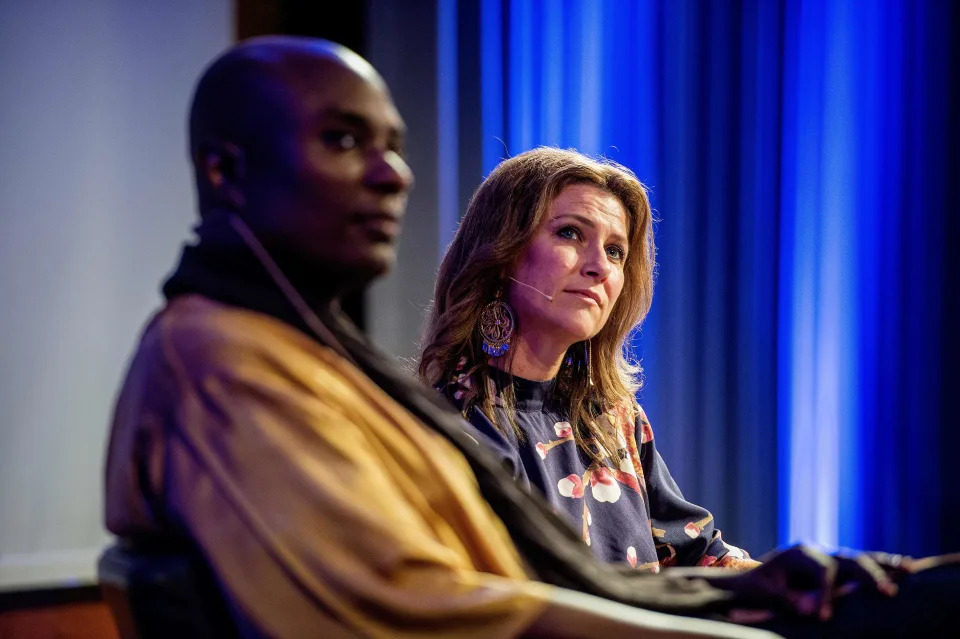 Deaths from widespread flooding in Pakistan have topped 1,000 since mid-June, officials said Sunday, with the climate minister calling the monsoon season a “major climate catastrophe.”
Flash floods from heavy rains washed away villages and crops, and soldiers and rescuers moved stranded residents into refugee camps and provided food to thousands of displaced Pakistanis.

Pakistan’s National Disaster Management Authority reported that the death toll since the monsoon season started earlier than normal this year – in mid-June – has reached 1,033 people, after new deaths were reported in Pakistani provinces. Khyber Pakhtunkhwa and Sindh, the latter in the south.
Sherry Rehman, a senator and Pakistan’s top climate official, said in a video posted on Twitter that the country is experiencing a “major climate catastrophe, one of the harshest in a decade.”

“Right now we are at the epicenter of the extreme weather front line, in a relentless cascade of heat waves, wildfires, flash floods, various glacial lake ruptures, floods and now the monster monsoon of the decade is coming. causing uninterrupted chaos throughout the country,” he said. The country’s ambassador to the European Union retweeted that statement, which was made before the cameras.

Overnight flooding of the Swat river hit the northwestern province of Khyber Pakhtunkhwa, where tens of thousands of people — especially in Charsadda and Nowshehra districts — have been evacuated from their homes to refugee camps set up in government buildings. Many have taken shelter along roadsides, said Kamran Bangash, a spokesman for the provincial government.

The unprecedented monsoon season has affected all four provinces of the country. Nearly 300,000 homes have been destroyed, many roads are impassable and there have been widespread blackouts, affecting millions of people.
Rehman told Turkish news channel TRT World that by the time the rain stops, “a quarter or a third of Pakistan may well be under water.”

“This is something that is a global crisis and of course we will need better planning and sustainable development on the ground… We will need to have climate-resilient crops as well as structures,” she noted.
The government has deployed soldiers to assist civil authorities in rescue and relief operations across Pakistan.
Meanwhile, the army reported in a statement that it rescued 22 tourists who had been trapped in a valley in the north of the country with a plane.