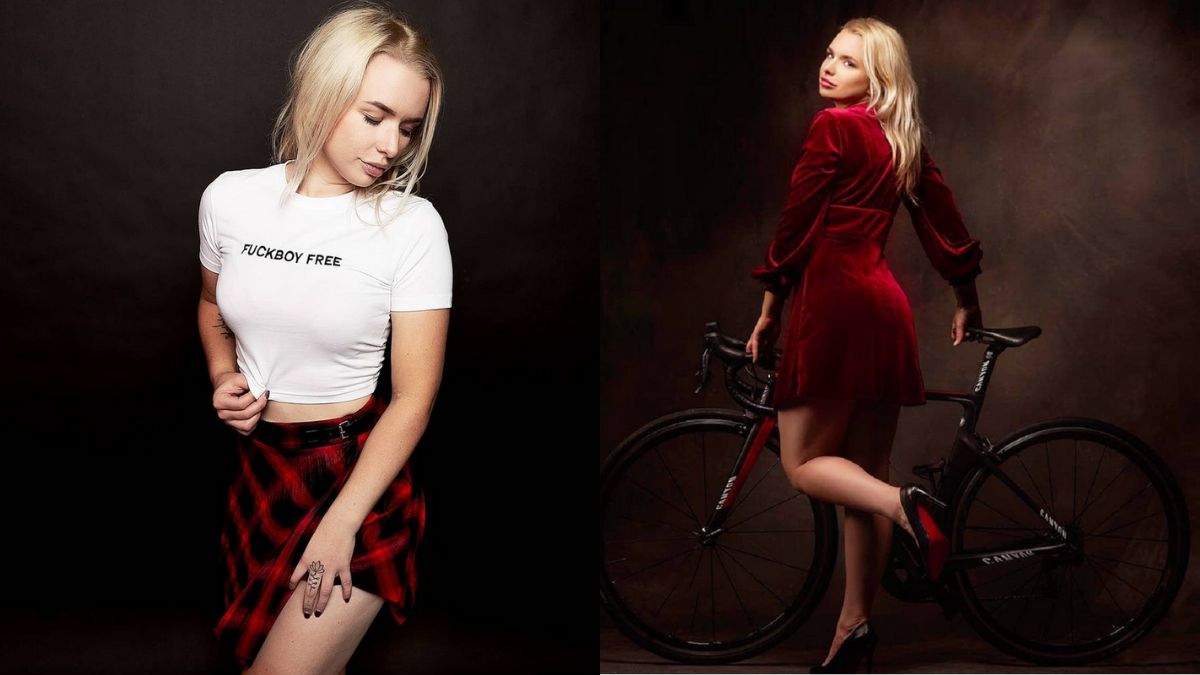 The new series Obi-Wan Kenobi of Star Wars for Disney+ It is already warming up its engines for its filming sometime in this year 2021, a production starring Ewan McGregor returning to his remembered role as Obi-Wan in the second film trilogy of the saga. So much so that Disney and Lucasfilm They are already finishing building a first e awesome set on the outskirts of Little Marlow, England, something that has not been very well received by the residents of such a quiet population. And we already have the first photographs areas of the colossal decoration thanks to The Sun medium.

And it is that after several delays, some due to changes and rewrites of the script and others as a result of the current global pandemic of the coronavirus, it finally seems that the Obi-Wan Kenobi series is on the right track; not in vain, we can already see in images one of the first e imposing decorations of the series in the form of a typical desert village from Star Wars and in which we will surely see several of its protagonists parading, such as Obi-Wan himself.

Of course, according to The Sun, the inhabitants of the next town on the set they are not very happy with the deployment of Disney, since the set is expected to remain there for at least three years, with the consequent coming and going of trucks, cars and many people related to the production. “It could create some jobs, but this is a rural area that has always been quiet. The idea of ​​it becoming some kind of intergalactic war zone scares the neighbors, “they assure The Sun.

Let’s remember that the Obi-Wan Kenobi series will have six episodes and it will be set between the Episode III and the Episode IV, that is, Revenge of the Sith and A New Hope, ten years after the end of the second film trilogy. In addition, it will also feature the actor Hayden Christensen, again, like Darth Vader and you could even see little Luke Skywalker and Princess Leia.

The filming of Obi-Wan Kenobi It will start this coming March with a premiere on Disney + already in 2022.