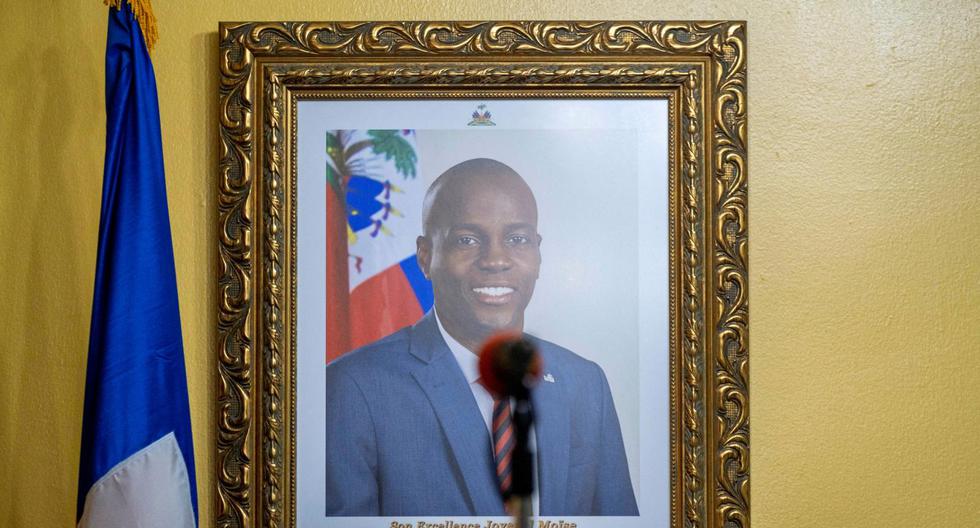 Haiti: They deny extending the deadline to investigate the assassination of Jovenel Moïse

Former Sri Lankan President Gotabaya Rajapaksa was given special security and a state bungalow to stay on his return from Thailand where he fled amid months-long mass protests against the worst the country’s economic crisis, officials said on Saturday.

Rajapaksa, 73, received a warm welcome as he returned to Colombo from Thailand under tight security on Friday evening. He was decorated with flowers by a group of welcoming ministers and politicians as he landed at Colombo’s Bandaranaike International Airport from Bangkok via Singapore.

After being greeted by lawmakers from the ruling Sri Lanka Podujana Peramuna Party (SLPP), Rajapaksa left the airport in a motorcade heavily guarded by armed soldiers and driven to Colombo’s upscale residential area of ​​Cinnamon Gardens, where a state-maintained bungalow was furnished to him, they said.

Rajapaksa will be living in a state bungalow near the Wijerama Mawatha area of ​​Colombo while a large security contingency will be deployed to maintain security in the area, the Daily Mirror newspaper reported.

Former presidents are constitutionally guaranteed to have a home, personal security and staff after leaving office.

Earlier, the airport duty manager said the former president arrived in the country around 11:30 p.m. Friday on a Singapore Airlines flight.

He will not be involved in politics despite many party members expecting him to return to politics, a source from the ruling SLPP told EconomyNext after confirming Rajapaksa’s arrival.

Many members of the party’s hard core are also against the former president’s entry into parliament using the national list. They don’t want him to be the leader again. He has not committed any crime. Thus, he has full rights to return to the country and full privileges as a former president, the source cited by the report said.

Rajapaksa’s return is a sensitive issue for the new government led by President Ranil Wickremesinghe who wants no more protests and will have to ensure his safety.

“We are not opposed to the return of Mr. Rajapaksa. Any Sri Lankan citizen can return to the country,” Father Jeewantha Peiris, a prominent protest leader, told the BBC.

“People took to the streets because of alleged corruption against his government. We have no personal enmity against him,” Peiris said.

The ousted leader, his wife Loma Rajapaksa and two bodyguards left the country on July 13 on an air force plane bound for the Maldives, before traveling to Singapore, where he officially resigned the next day. He then flew to Thailand two weeks later.

The ousted president had been in Thailand on a temporary visa and returned home via Singapore. The ex-president traveled from Thailand to Singapore to catch a plane as there are no direct flights between Bangkok and Colombo, sources said.

He fled Sri Lanka to the Maldives on a Sri Lankan Air Force plane, then traveled to Singapore, from where he submitted his resignation on July 14.

Later, he flew to Thailand, seeking temporary shelter. Thailand had said Rajapaksa could stay in the country for 90 days as he still holds a diplomatic passport.

However, Rajapaksa was not allowed to engage in political activities in Thailand. He was confined to a hotel and surrounded by security personnel.

Local media reported on August 19 that SLPP General Secretary Sagara Kariyawasam said his party had asked the president to facilitate the former president’s return and provide necessary security and facilities.

After Rajapaksa’s ousting, the Sri Lankan parliament elected the then interim president and six times former prime minister Wickremesinghe as the new head of state. Wickremesinghe is set to serve the remainder of Rajapaksa’s term, which ends in November 2024.

Sri Lanka, a country of 22 million people, is going through its worst economic crisis since its independence in 1948, triggered by a severe shortage of foreign exchange reserves.

The IMF said on Thursday it would provide Sri Lanka with a loan of about $2.9 billion over four years under a preliminary agreement to help the bankrupt island nation weather its worst economic crisis and protect the poor. livelihoods of the people.

The country is also expected to restructure its debt worth $29 billion, with Japan expected to coordinate with other creditor countries, including China, on this issue.

In mid-April, Sri Lanka declared default on its international debt due to the currency crisis. The country owes $51 billion in external debt, of which $28 billion must be paid by 2027.

There have been street protests in Sri Lanka against the government since early April over its mishandling of the economic crisis.

A crippling shortage of foreign exchange reserves has led to long queues for fuel, cooking gas and other necessities, while power cuts and soaring food prices have deepened misery Population.