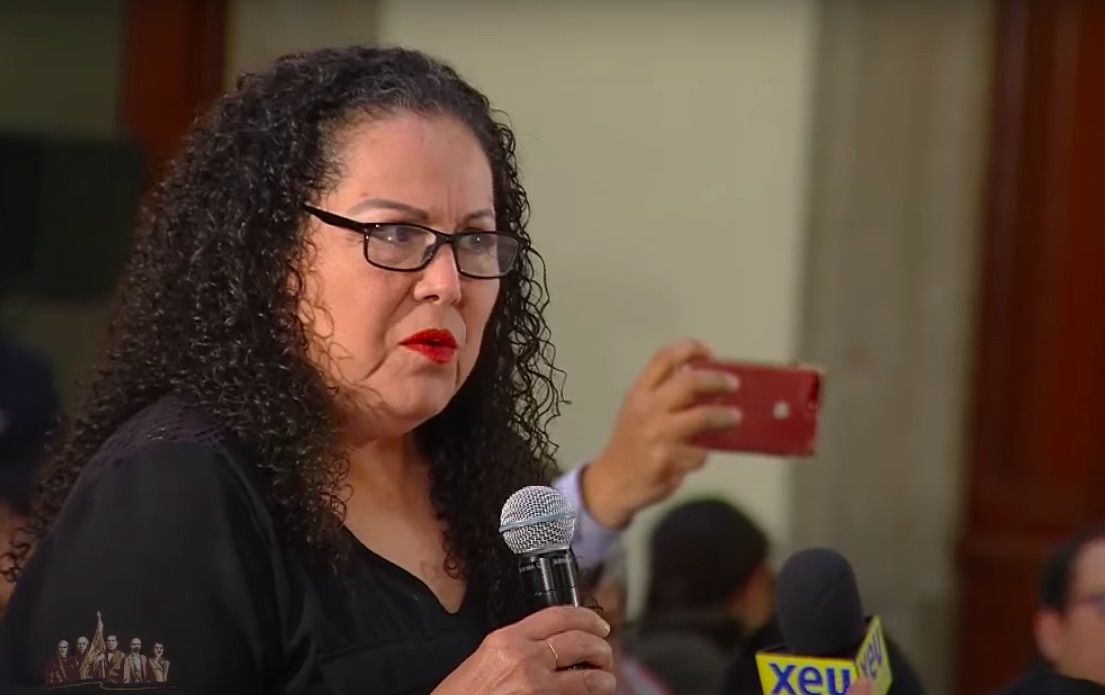 An immediate embargo would allow Russia to sell its oil elsewhere and get more money, says Ursula Von der Leyen.

Europe cannot impose an immediate embargo on Russian oil, European Commission President Ursula Von der Leyen has said, as it would allow Moscow to sell its fuel elsewhere and possibly earn more money to finance its military offensive in Ukraine.

“If we were to eliminate completely, immediately, as of today, the [Russian] oil, [Russian President Vladimir] Putin could take the oil he does not sell to the EU to the world market, where prices will rise, and sell it for more, and that would fill his war chests.the EU leader said in an interview with MSNBC earlier this week.

The EU, along with the US and several other Western nations, have imposed unprecedented sanctions on Russia over the past three months in response to its military operation in Ukraine, which the West considers an act of unprovoked aggression.

The EU has introduced five sanctions packages so far and is working on a sixth that will include the details of the ban on Russian fuel, particularly oil. According to von der Leyen, “The sanctions are hitting the Russian economy hard.”, but a total embargo would cause serious damage to the European economy.

“We have to find the right balance between not damaging our economy too much because this is the strongest lever that we have against this Russian aggression, Putin’s aggression… So we have to be very strategic in how we approach that issue and, therefore, so, it is also so. important that we convene the rest of the world to really make sure that we deplete their war chests,” she said.

However, von der Leyen insisted that overcoming dependence on Russian oil and gas is one of the EU’s main long-term goals, especially considering Europe’s green transition goals. Earlier this month, Brussels presented a new package of measures combining these two objectives, called REPowerEU. It plans to diversify from Russian natural gas to other suppliers, for example by buying liquefied natural gas (LNG) from the US, while promoting energy savings and investment in renewable energies such as wind, solar, hydroelectric and hydrogen.

“Over time, what we do is get rid of the general dependence on Russian fossil fuels, all three, and never come back… If there is one thing that Putin has achieved, it is that he lost his best customer and Europe will never come back. , and he pushed us, and that’s good, in the direction of renewable energy,”, stated von der Leyen.