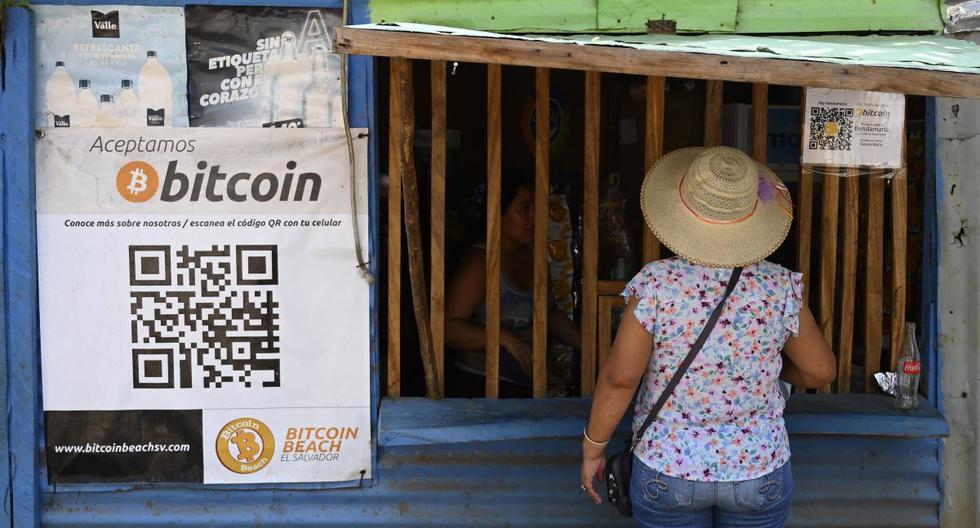 A court of justice in El Salvador sentenced former first lady Ana Ligia de Saca to 10 years in prison on Friday for the crimes of money and asset laundering, and the Public Ministry is demanding that $ 17.6 million be returned to the State.

In addition, a court imposed 10 years in prison on Oscar Edgardo Sol Mixco, brother of the former first lady, while Milton Romero Avilés, linked to the Saca companies, was sentenced to seven years in prison for the same crimes.

Eight other people prosecuted for the same crime, including former employees of the State Intelligence Agency (OIE) during the Saca government, were released.

The case is linked to acts of corruption by the government of former President Tony Saca, which has already been tried and convicted for the diversion of more than $ 300 million from public coffers to favor his companies and third parties.

“The ruling has been a success for the Prosecutor’s Office. It has been a 10-year sentence for Mrs. Ana Ligia Mixco de Saca for the crime of money laundering, “said the Public Ministry.

The Prosecutor’s Office reported that Mrs. de Saca, who was processed at liberty, was ordered provisional arrest “because her legal situation has changed.” It would go to the bartolinas of the National Civil Police and then to the women’s prison.

According to the Prosecutor’s Office, the reading of the sentence against the accused, which includes the arguments that support the sentence announced on Friday, will be held on June 21. The former first lady also received a civil liability conviction, but the details will be established on the day of the reading. Meanwhile, the Prosecutor’s Office has already requested that the former first lady return $ 17.6 million to the State.

The former first lady had confessed her responsibility in laundering $ 25 million of public funds, but she withdrew after the Public Ministry demanded that she return the amount already indicated to the State.

Mrs. de Saca was prosecuted for the crimes of money laundering and cover-up of a network that laundered $ 25 million by triangulating funds that left the State coffers to individuals who transferred them to various advertising agencies, which in turn They referred to communication companies belonging to the family of former President Saca.

The 56-year-old ex-president is serving a 10-year sentence in the La Esperanza prison, on the outskirts of San Salvador, for the diversion of $ 300 million of public funds to favor his companies and third parties. In September 2018, the former president requested an abbreviated process and after confessing his crimes, a court sentenced him for embezzlement, money laundering and assets.

Five of his old associates also pleaded guilty during the trial to obtain a lesser sentence.

Saca, who ruled the country from 2004 to 2009, was arrested in September 2016 and is the third Salvadoran president to be prosecuted for illicit enrichment or diversion of public resources during his mandate. The others are Francisco Flores, who died of a stroke while in family roots, and Mauricio Funes, who is asylum in Nicaragua.

Both Baten Kaitos games get an HD remaster

El Salvador: the attorney general, close to Bukele, is reelected 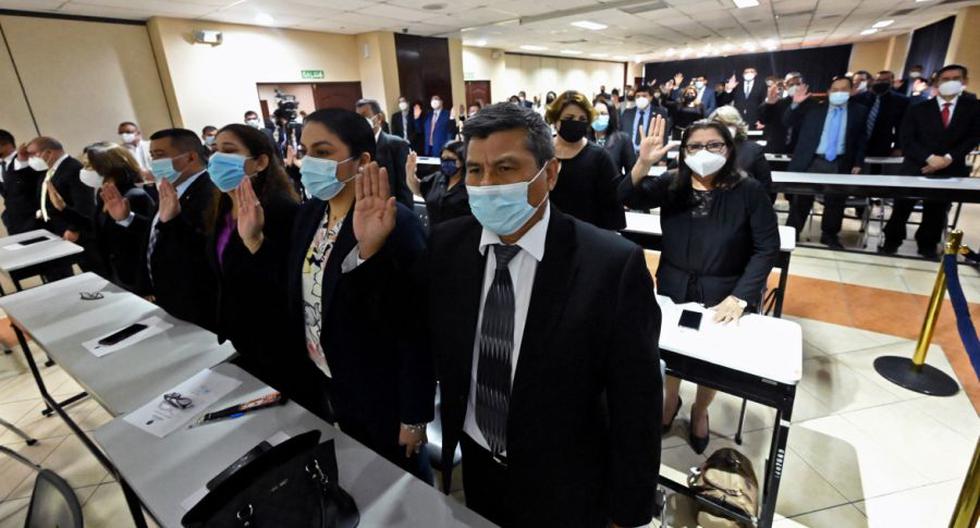