Bitcoin hints at Recovery after Crash: It Traded above $42,000

The president of El Salvador, Nayib Bukele, announced this Saturday that next week he will present a bill to legalize bitcoin, the most famous and most valuable cryptocurrency on the market, in the Central American country.

In a recorded message that was issued at the close of the Bitcoin 2021 conference, the largest meeting in the history of virtual currencies and that this year was held in Miami (USA), the Salvadoran president announced that he will send to Congress a measure that make bitcoin a legal currency in that country.

“In the short term, this will create jobs and provide financial inclusion for thousands of thousands of people,” said the president.

The message was issued during the presentation given by the founder of the payment platform Lightning Network Strike, Jack Mallers, who revealed that he has worked with Bukele to carry out this legislative initiative.

“More than 70% of the workforce in El Salvador does not have a bank account. They are not in the financial system,” said Mallers, during a presentation in which he related that the project arose during a three-month stay he did in the Central American country.

He added that within the framework of this project he is going to provide an open source guide which he will call “Bitcoin for countries”.

From Friday until this Saturday, an estimated 50,000 people have been part of the Bitcoin 2021 event, held at the Mana Convention Center, in the Wynwood neighborhood, which had as speakers, among others, former Congressman Ron Paul, Wyoming Senator Cynthia Lummis and Miami-Dade County Mayor Daniella Levine Cava.

The payment company Mastercard and the bank BNY Mellon have announced that they will allow the use of cryptocurrencies in their services. This led to bitcoin appreciating more than 20% this week and rumors spreading that other tech giants could take similar steps to embrace cryptocurrencies and give them greater legitimacy and use.

It was inaugurated by the mayor of the city of Miami, Francis Suárez, who highlighted that the recent arrival of firms from the sector confirms that this city in South Florida is on its way to becoming “the Capital of the capital.”

Also part of the event was the CEO of Twitter and co-founder of the US digital payments firm Square, Jack Dorsey, who on Friday highlighted that cryptocurrencies have properties that can help achieve financial sovereignty and serve the unbanked population that abounds. in undeveloped countries.

In addition to the various panels around cryptocurrencies, a fair was held in which innovations in this field were presented as well as a varied sample of companies from various sectors that accept cryptocurrencies as a payment method.

Bitcoin: returns above 19,000 despite Jamie Dimon 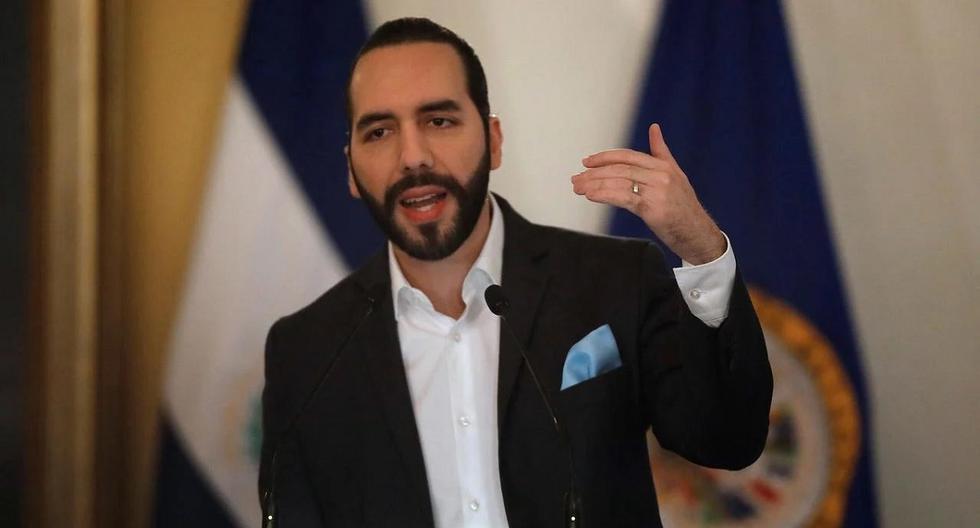