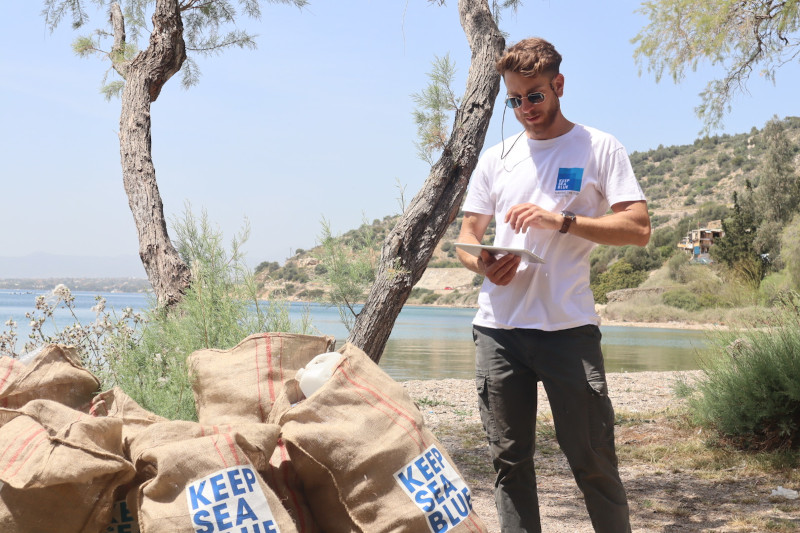 The paid Twitter Blue subscription officially makes its appearance. Users in Australia and Canada can take advantage of it now.

It has been a long, long time since we know that Twitter is considering finding ways to monetize its platform other than through advertising. One of the solutions was apparently a paid subscription to take advantage of advanced features. This subscription, dubbed Twitter Blue, made today officially its appearance.

Last week, we learned that Twitter was preparing to launch its new subscription service called Twitter Blue. For those who were eager to find out what it is exactly, know that Twitter Blue has just been officially launched. Users residing in Canada or Australia can subscribe now, for $ 3.49 Canadian or $ 4.49 Australian, and take advantage of exclusive features.

And already available in Australia and Canada

According to the Twitter statement, “We listened to the heavy Twitter users, really the heaviest users, and they told us that we don’t always offer the features that meet their needs. This is about to change. We’ve heard that feedback, and we’re developing a solution that will give these Twitter users exactly what they expect: access to exclusive features and rewards to take the Twitter experience to the next level.”

Among the features is the ability to cancel a tweet, which gives users up to 30 seconds to undo and make changes. Subscribers will also have access to customizable icons, Reader Mode for better focus while reading long tweets, a bookmarks folder for favorite tweets and more.

For now, it seems that Twitter Blue is only available in Australia and Canada but it’s a safe bet that the subscription will eventually be offered in other countries. The platform has yet to specify where or when.