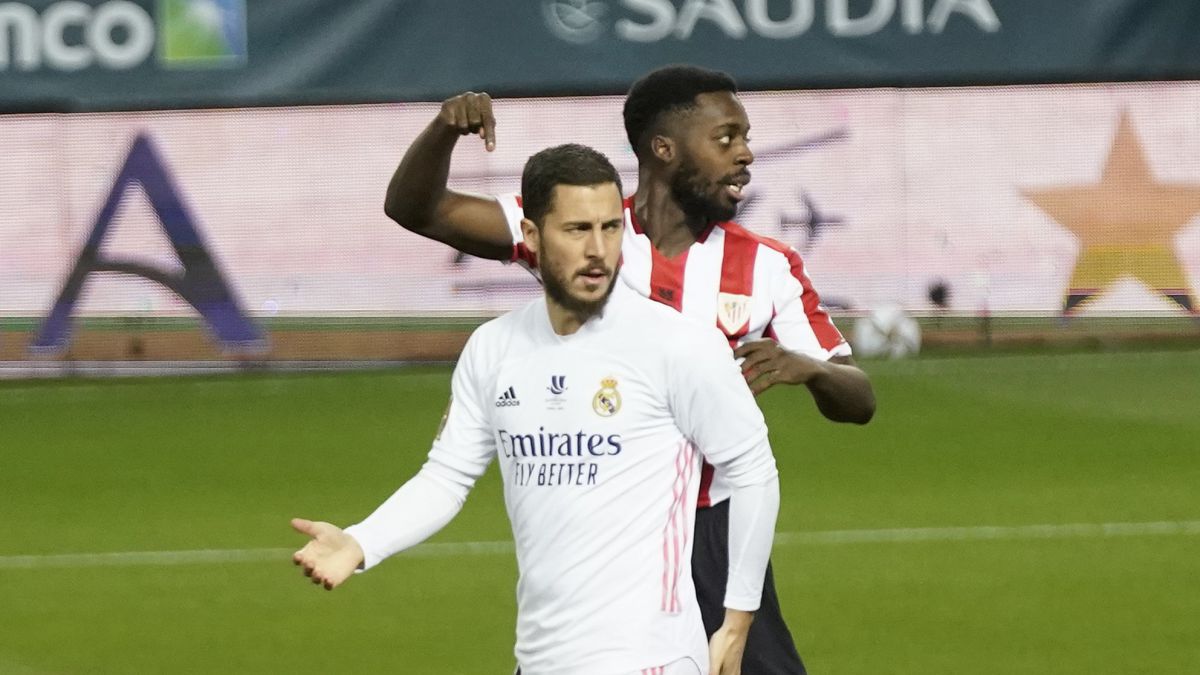 Filomena has wreaked havoc, especially on Rayo. The snowstorm forced him to postpone his league match against Mirandés – now, on Tuesday, at 7:00 p.m. – and also, to move the place and time of this new cup event, which will finally be held in the Sports City, at 16:00. The appearance of some ice sheets on the Vallecas Stadium lawn made the club activate Plan B. Yesterday Friday we worked against the clock all day to clear field 5 (natural grass) and, Among the employees who helped with the cleaning work, were several members of the coaching staff.

Precisely they, with Iraola at the head, they won’t have it easy to put the puzzle together. The last two confirmed positives and their five contacts complicate the configuration of the call. A great unknown since the identities of those affected have not transcended. The Copa del Rey is the French-red coach’s fetish competition and his men will come out for it. An eleven with up to six changes is expected compared to Haro’s, among which the return of Dimitrievski stands out under the sticks. The Norman international will be the main Vallecana novelty. Who will not be will be the injured Ulloa.

For Elche, the KO tournament is little less than a hindrance. He walks with the water around his neck in the League and his eyes set on Tuesday, in the vital duel for the permanence against Valladolid. However, the franjiverde team will bet on the less common to try to stay alive. Nino will be the captain in this adventure and by his side will be several players ostracized by Almirón and kids from the subsidiary. For Dani Calvo or Lucumí it could be their last service sheet, in a market where An ex from the Strip has already arrived: Johan Mojica.

El Rayo has not competed for ten days. His last game was Haro’s and, since then, the positives and the storm have prevented him from working at full capacity.

Iraola and Almirón have their respective teams pinned down. The COVID diminishes the Vallecanos and the people of Elche will rotate thinking about their league final.

Elche adds eleven days without winning and is going through the worst moment of the course. Accumulate two weeks in a row in decline.

The Cup is giving him the shooting he needed after his crusader injury. The winger is recovering his explosiveness and power.

The franjiverde captain wants to continue making history, as the competition’s oldest scorer. 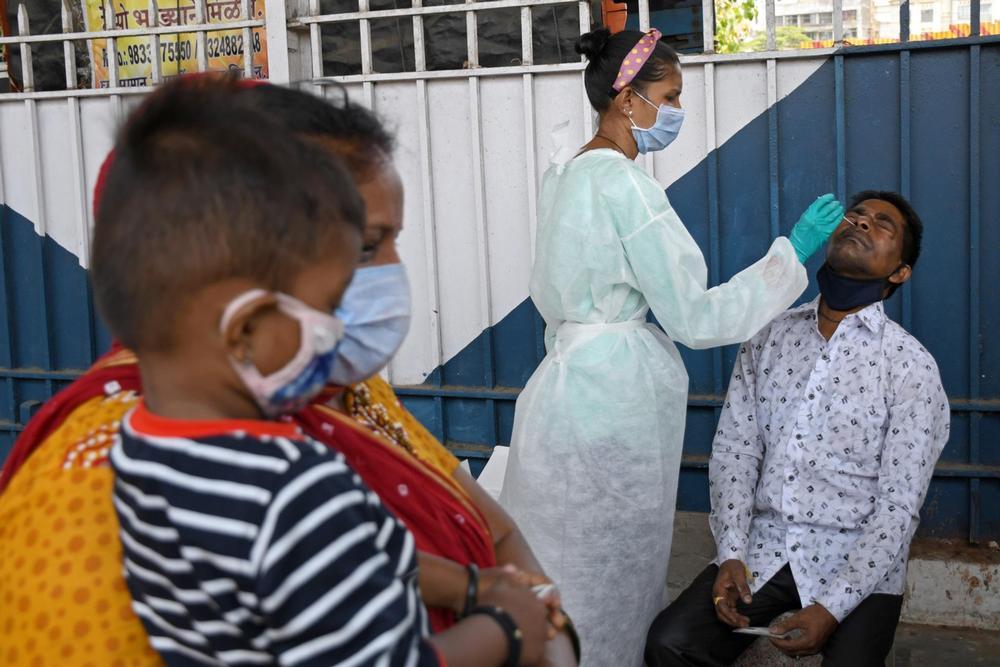