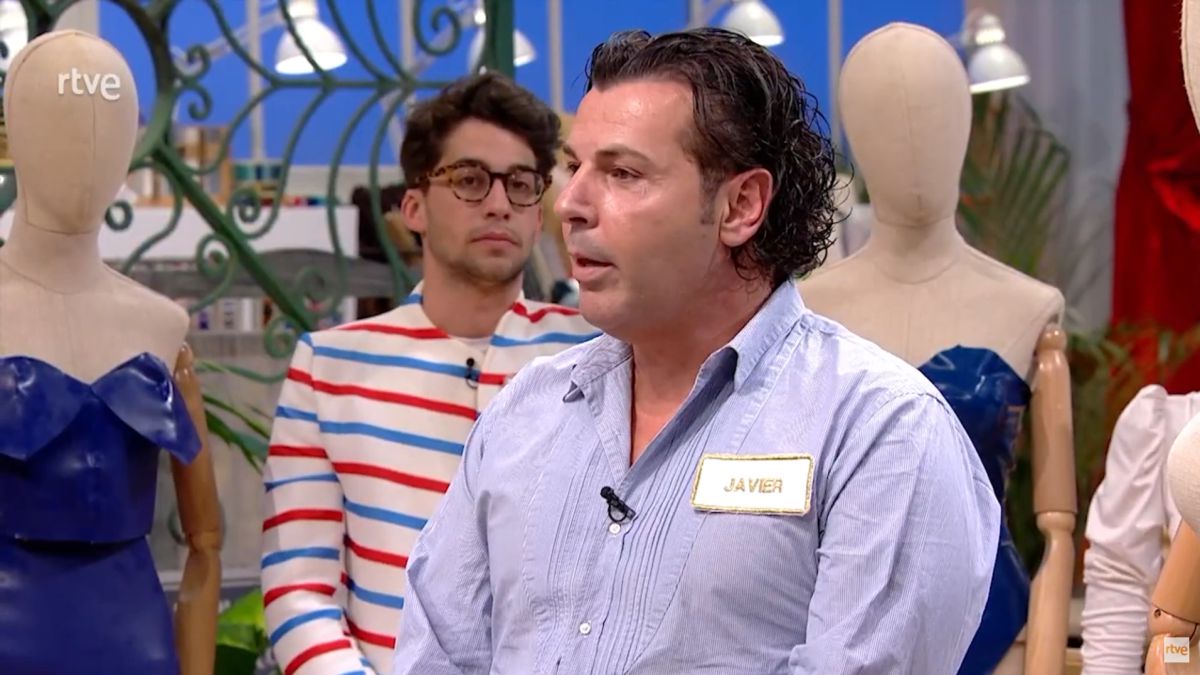 The manager of Levante, one of the peculiar contestants of ‘Maestros de la Costura’

Denmark, known for its harshness in the face of immigration, approved on Thursday a law that allows migrants seeking asylum to be sent to a country outside Europe that will act as a subcontractor, despite criticism especially from the United Nations.

It is the latest anti-immigration initiative of the Prime Minister’s Social Democratic government Mette Frederiksen which aims to deter migrants to set foot in the rich Nordic country, and establishes that the asylum seeker remains in another country, even if it grants them refugee status.

The text, supported by the right and the extreme right, was adopted by 70 votes in favor and 24 against, but its application will only be possible when a country agrees to receive asylum seekers in a reception center.

The European Union immediately expressed its misgivings about this regulation, which “puts on the table fundamental questions regarding access to asylum procedures and protection,” said a spokesman for the European Commission, Adalbert Jahnz, believing that the Danish decision has to be studied in “more detail”.

The Danish center-left government is currently applying one of the most restrictive migration policies in Europe with the official goal of reaching “zero refugee”.

That policy includes the withdrawal of the residence permit for Syrians whose regions of origin are in safety and the tightening of an “antiquity” law to limit the number of “non-Western” inhabitants in the neighborhoods.

Paid for by Denmark

According to the law, all asylum seekers in Denmark, once registered and with some rare exceptions – such as a serious illness – they will be sent to a reception center outside the European Union (EU).

If they do not obtain refugee status, the frustrated migrant will be required to leave the host country.

“But in the government project, those who obtain the right of asylum could not ‘return’ to Denmark, but would simply have refugee status in the third country,” says Martin Lemberg-Pedersen, specialist in migration issues at the University of Copenhagen.

The entire procedure will be entrusted to the third country in question, yes, upon payment by Denmark.

So far, no country has accepted a project of this type, but the government claims that it is discussing it with five to ten that it did not identify.

Egypt, Eritrea, Ethiopia circulate as candidates in the Danish press. But it would be especially with Rwanda – which for a time considered welcoming asylum seekers on behalf of Israel – where discussions would be further advanced.

At the end of April, a protocol of agreement on asylum and migration was signed, without mentioning the outsourcing of the procedure.

Of course, the system “must be established within the framework of international conventions. It is a precondition for an agreement ”with another country, Migration Minister Mattias Tesfaye told AFP.

Last month, Tesfaye said it would not necessarily be a democracy “as we understand it.”

Turn of the screw

The measure shows the absolute change of the Danish social democracy regarding migration, embodied by Mette Frederiksen taking proposals that were previously reserved for the extreme right, points out political scientist Kasper Hansen, a professor at the University of Copenhagen.

“This project is the continuity of a symbolic policy, in the style of Donald Trump and his wall,” said the secretary general of the NGO ActionAid Denmark, Tim Whyte.

The United Nations Refugee Agency (UNHCR) considers it “contrary to the principles on which international cooperation on refugees is based.”