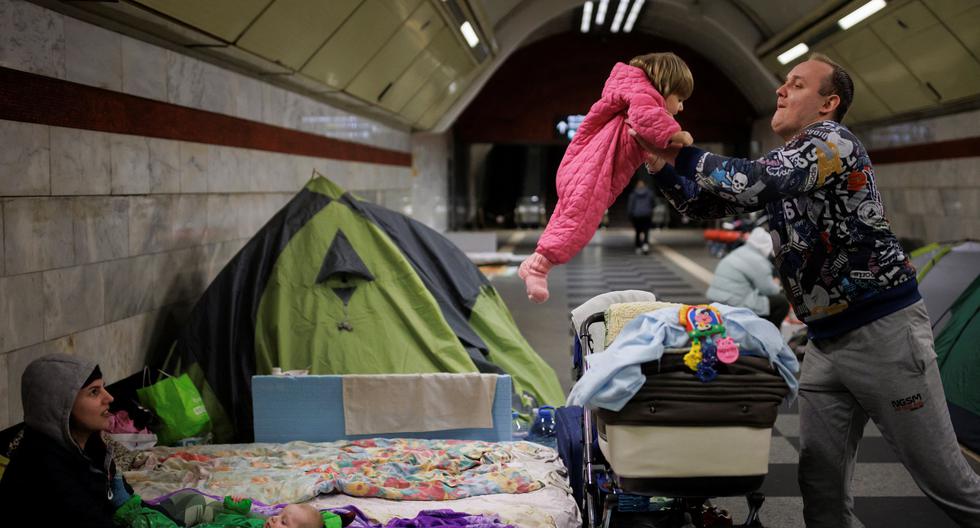 When Ian hit western Cuba last week, Victoriano Maqueira, a tobacco farmer in Pinar del Río, watched as the hurricane destroyed two large barns he used to dry his crops, killing dogs, chickens and even the roof of his house. your home.

The rain soaked his tobacco seeds so he will not plant this year. But this was no time to get angry, the 63-year-old told Reuters as he worked his fields with oxen to plant beans.

“I felt like crying, screaming,” Maqueira said, recalling the moment he saw the damage to the house and barns. “We are going to lose a whole year. But we have to move on.”

Recovering from the disaster represents an enormous challenge in a country already suffering from a serious economic crisis, said Cuban economist Omar Everleny. “The effects have been more severe than ever due to the sum of the difficulties already existing,” he said, referring to the US embargo and the difficulties related to the COVID-19 pandemic.

The storm, which collapsed the country’s power grid, damaged 63,000 homes in Pinar del Río, including more than 7,000 that the state had classified as total loss.

Nearly all of its tobacco infrastructure, including drying houses, were leveled by Ian just days before the October planting season.

That will likely push back the country’s Gross Domestic Product, which officials initially forecast 4% growth for 2022, he added.

HEART OF THE TOBACCO INDUSTRY

Pinar del Río is the heart of Cuba’s iconic tobacco industry, which generates some $500 million in exports and employs thousands of famous cigar rollers. The region produces 65% of Cuba’s crop.

President Miguel Díaz-Canel said this week that the State will finance 50% of the cost of rebuilding homes in Pinar del Río. “We are going to recover. You can be sure of that,” said the president, who also urged patience and noted that supplies would arrive “little by little.”

State media reported this week that residents of some communities would receive rations of rice, beans and cooking oil.

The administration of US President Joe Biden has said it is evaluating ways to help the “Cuban people”, but relations with Havana remain cold since the crackdown on demonstrators who participated in anti-government protests in July 2021.

The blackouts again sparked protests in Havana, but Pinar del Río, a rural province known for its pro-government bent, saw no demonstrations.

Residents in Pinar del Río began the cleanup themselves, with many Reuters spoke to saying they would not wait for state aid to arrive.

In the town of San Luis, Asbel Siles, who lost her roof to the hurricane, worked with her neighbor José Luis Pacheco to put a wooden post up and prop up her now-shaky pink and white house. .

“I’m rebuilding on my own,” said Siles, a tobacco industry employee who is now out of a job. “I’ll have to buy what was lost. It’s the only way.”

Pacheco said his friend’s house would be as good as new in a week.

“The province is starting from scratch,” he said. “I worry that we will spend two or three years with nothing.”