Cuba dawns with police control and without mobile internet

After four days in prison, the Cuban independent journalist Camila Acosta – a contributor to the Spanish newspaper ABC in Havana, Cuba– was released. The collaborator of the European media will go under house arrest, according to the newspaper reported this Friday.

Acosta had been arrested last Monday by Cuban agents when she was leaving her house, from which they took work equipment such as her computer, for alleged crimes against State security, an accusation that is often used in the country against dissidents, according to ABC.

A day before the incident, she was covering the protests on Sunday, July 11, in Havana, the largest in more than six decades in the Caribbean country.

The authorities accused the journalist of “contempt” and “public disorder,” according to her relatives told ABC.

The newspaper maintains that Camila Acosta is its correspondent in Havana, while the Cuban government denies it, since she does not have the official accreditation of a foreign press worker.

Acosta is a well-known independent Cuban journalist with critical positions towards the Government of Miguel Díaz-Canel.

She has also worked for the Cubanet portal, one of the main opposition media, and has been arrested on previous occasions.

Her arrest had a strong impact in Spain, where the Federation of Associations of Journalists of Spain (FAPE) and the Minister of Foreign Affairs of Spain, José Manuel Albares, demanded her “immediate release”.

During Sunday’s protests, clashes broke out and hundreds of people were arrested, including activists, opponents and independent journalists, according to international organizations.

Some of those arrested have been released, while others remain in police stations and prisons of the country, while the government has not offered details about the arrests.

Cuban independent journalists have denounced an increase in harassment by the authorities in the last year, from house arrests to police summons, confiscation of tools or internet access restrictions. 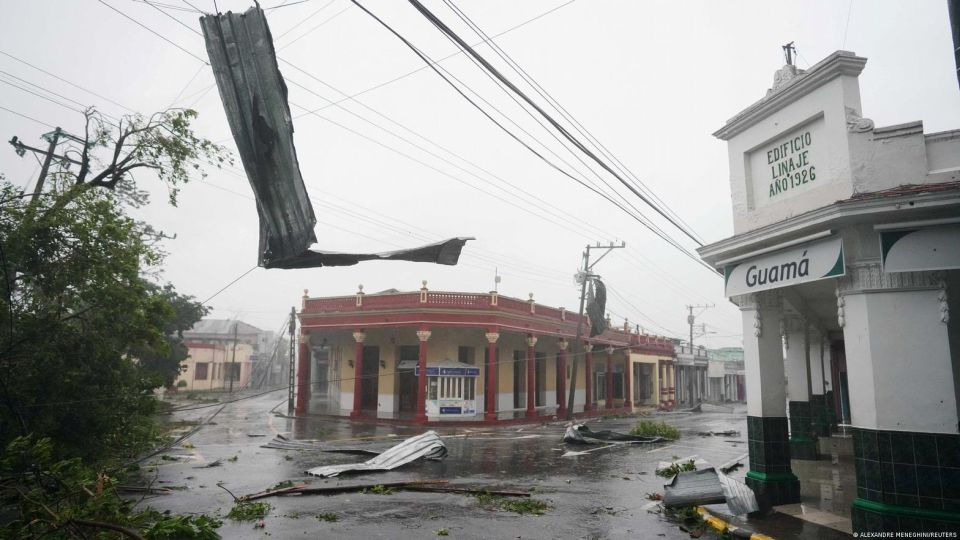