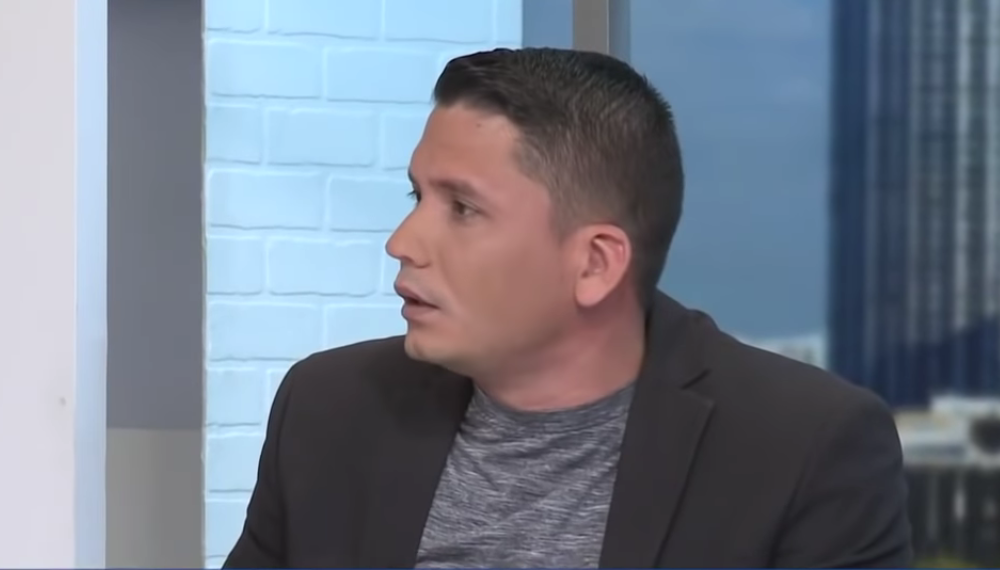 A day after several Protests against shortages, power cuts and shortages in Cuba, which were followed by counter-marches by government supporters and incidents in various parts of the country, Havana was heavily guarded on Monday and with internet service cut off.

President Miguel Díaz-Canel appeared together with his entire cabinet on national television and attributed the events of the day before to a campaign mounted from the United States, which included completely unusual anti-government marches for the island, violent arrests, looting of shops and patrols of damaged police.

“The warming that occurs in all social networks, was it present in everything that happened yesterday or not?” Said Díaz-Canel.

“We are observing that in all the last weeks the campaign against Cuba has increased on social networks, raising a group of matrices, of the deficiencies that we are experiencing, because that is the way it is assembled: trying to create disagreement, dissatisfaction from to manipulate emotions and feelings”.

Thousands of people braved the heat and took to the streets on Sunday afternoon in various parts of the capital, from the iconic Malecón, through the populous neighborhood of Centro Habana to the Prado, as well as in other peripheral points of the city.

They were marches without a specific organization that were armed on both sides as more people arrived, according to The Associated Press.

There were also demonstrations in San Antonio de los Baños, on the outskirts of the capital. The authorities recognized that some photos of overturned patrols that were published on social networks are true.

Two AP correspondents were attacked. Sympathizers of the ruling party who came out to counter the marches broke the equipment of a cameraman, and the police beat the photographer Ramón Espinosa, wounding him in the nose and one of the eyes. He is currently hospitalized without his life being in danger.

Díaz-Canel acknowledged that not all the protesters were “far from being counterrevolutionary”, but rather “dissatisfied” people.

“There is no food, there is nothing and it is something that hurts,” Claudia González, a housewife, told the AP on Monday. “Right now the president has food, he has rice, (but) another who tries hard has nothing”.

A dozen people with whom the AP spoke on Sunday marched on diverse claims, ranging from demands for a change of government to a greater assortment of food and medicine, price controls and an end to intermittent cuts in light.

“The events of last Sunday are a desperate cry,” Harold Cárdenas, a Cuban political analyst and blogger who lives in the United States, told the AP. “It is the product of the worsening economic, political and health crisis in the country, causing greater internal polarization and less will among the parties to seek democratic changes through consensus.”

Cárdenas regretted that the Cuban government had taken refuge “once again in the trench discourse,” blaming the United States for the country’s internal crisis “without acknowledging that responsibility is shared,” although he admitted the impact of the sanctions on the island, which last year accounted for about $5.5 billion in losses.

Many of the main streets of the capital woke up on Monday heavily guarded by the police. In some of them, special brigades were installed since Sunday night.

The mobile internet was suspended since Sunday, and there was no data service, or it is intermittent.

Cuba has been in a strong crisis for a year and a half caused by the paralysis of its economy due to the coronavirus pandemic and the losses caused by the Washington sanctions, toughened by former President Donald Trump to provoke a change in the political model. His successor Joe Biden has not modified them.

Heat, long lines, a shortage of basic products, few merchandise in the markets, and the lack of medicines – even antibiotics – heated spirits. The island’s economy fell 11% in 2020.

Meanwhile, in recent weeks a re-outbreak of COVID-19 raised infections to almost 7,000 a day with its consequent increase in deaths. The province of Matanzas leads the most complicated territories, in which hospitals are overwhelmed. Havana, which has a higher number of vaccinated, has better controlled infections.

In addition to the arrests found by the AP on Sunday in the demonstrations in Havana, from Santiago – some 900 kilometers east of the capital – there was information on the arrest of activist José Daniel Ferrer, who leads a radical opposition group called Unión Patriótica of Cuba (UNPACU).

His co-religionist Ovidio Martín in that town confirmed by telephone that the activist was apprehended without being able to reach the march.

From the United States, Biden supported the anti-government demonstrations and “his call for freedom” after “decades of repression and economic suffering to which he has been subjected by the authoritarian regime of Cuba.”

“The Cuban people are asserting fundamental and universal rights,” he added in his statement.

Shortly before, the director for the United States in the Cuban Foreign Ministry, Carlos Fernández de Cossío, assured on his Twitter account that the concern expressed by Washington is not valid.

“The United States Department of State and its officials involved up to their neck in promoting social and political instability in Cuba, must avoid expressing hypocritical concern about a situation they have opted for,” he added.

Reactions from other countries were swift. Mexican President Andrés Manuel López Obrador spoke out in favor of an exit through dialogue and without the use of force, and offered to send food and medicine.

For his part, Argentine President Alberto Fernández also offered support to the Caribbean country and pointed out that the sanctions are devastating for the economies, for which he urged the United States to lift them. 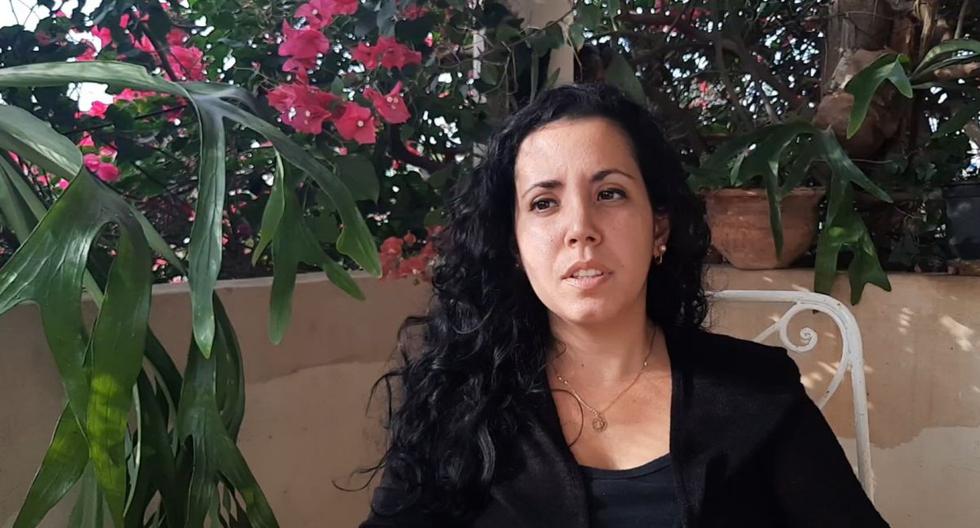