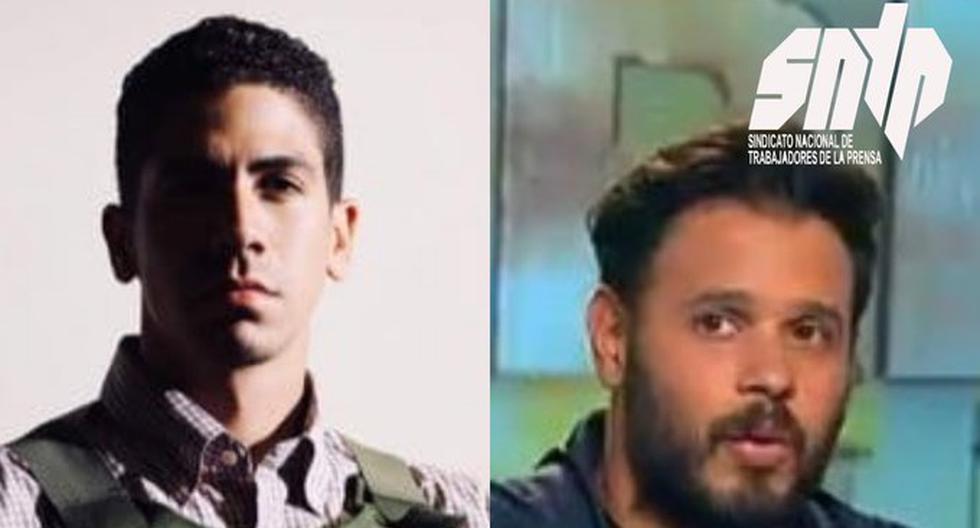 Venezuela: Arrest of 2 NTN24 Journalists who covered the fighting on the border with Colombia

This Friday, Luis Guillermo Plata, ambassador of Colombia on Spain, highlighted the willingness of the Government of his country to dialogue to resolve the crisis of protests citizens, attributed the violence in these mobilizations to “vandals infiltrateds ”and denied police abuses.

This wave of demonstrations against the Executive, which is now nine days old, leaves at least 24 people dead and more than 800 injured, according to the Ombudsman’s Office.

“Colombia is a State of Law, where protest is respected, but peaceful protest is protected by the Constitution and is a citizen’s right.” Explained Plata in the Channel 24 Hours of Spanish Television.

What cannot be done, he argued, is “vandalize, steal, attack, that must be controlled, the public force has a mission to protect citizens”.

In those protests “there are vandals, infiltrated people”, he insisted, where 244 firearms and more than 6,000 short-sharp weapons have been seized, and 769 members of the Police have been injured, he assured.

“It is not an issue of Police Violence or Police Abuse,” He said.

“The Police have a specific role to protect citizens, to maintain order and (the agents) are tremendously exposed when they are in a situation like this, where there are vandals, there are infiltrators, there are people who take advantage, there are criminals who use this to also achieve its purposes,” he added.

Plata believes that there are groups that have taken advantage of a revolt caused by a tax reform to “move other interests, own interests“, who have joined a protest that at this time “it wouldn’t make sense to be” because the reform has already been withdrawn.

He warned of the consequences of the blockages caused by the protests in the supplies, especially oxygen, when Colombia suffers the third peak of COVID-19, and there is also a deficit in the commercialization of food in the cities.

Asked if the origin of the protests is also related to economic policies that harm the middle class, he replied.

“What has affected the middle class? Specifically it has been the covid, we have recent figures, more or less 3.6 million middle class people have returned to their initial state or monetary poverty because of the covid.”

Precisely, he said, the tax reform proposed how to maintain the entire system of subsidies and solidarity income for the least favored people and vaccination, particularly for those most vulnerable.

He recalled that the dialogue has already begun “on various levels“, with “total disposition” of the Government to find solutions, answers “joint“, although it is something that requires “weather”.

The Colombian community demonstrated this Thursday in Madrid and other cities to denounce the situation in the country and the police repression and will do so again on Saturday.