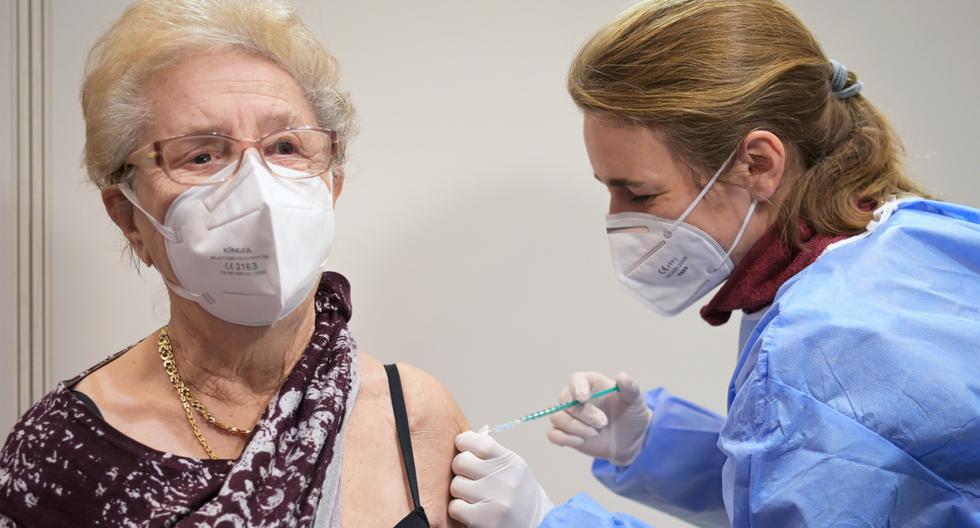 The Colombian economy, strongly hit by the restrictions imposed by the Government to mitigate the pandemic of coronavirus, has received another blow on account of the road blockades that have led to the protests against the President’s Government Ivan Duque.

The massive demonstrations of the national strike, who have been losing followers, began on April 28 to pressure the Government to withdraw its controversial tax reform project, as it did, since it takes measures for police brutality but over the days they have posted other petitions in a mix of national and local issues.

The losses to the economy are huge and according to some calculations, they may end up being greater than what the Government expected to collect with the tax reform of 23.4 trillion pesos (about 6,302 million dollars).

“Actually blockades have more impact on the economy than unemployment itself. The blockades impede the transit to the markets of the products of the rural areas and they end up being the most affected,” Professor César Ferrari, from the Department of Economics of the Pontificia Universidad Javeriana, told EFE.

With the blockades, says Ferrari, the entire cycle of the economy is affected, and he gives as an example the poultry sector that has been impacted because companies cannot bring food to birds and “if we add to that the milk production that cannot be collected to take it to the populated centers, everything becomes complicated.”

The Government insists that it guarantees the right to peaceful protest but that blockades are outside the law because they prevent the normal supply of food, of medicines and in many cases that people go to work.

As cycles break, Ferrari says, entrepreneurs are unable to pay their suppliers, pay wages and taxes, leading to higher unemployment that hits the poorest classes.

The National Federation of Poultry Farmers of Colombia (Fenavi) warns that due to blockades and protests there are more than 120 million birds at risk of death due to lack of food and they have 20,000 tons of chicken and 180 million eggs that they have not been able to send to markets.

More than 350,000 families that depend on the poultry industry are adrift because, if the road blocks continue, these people can increase the ranks of the unemployed, says Fenavi.

A recent survey by Confecámaras, the body that coordinates the Colombian Chambers of Commerce, revealed that 22.2% of affiliated companies suspended their operation due to blockades.

The survey, which was made of 12,979 businessmen, also indicates that 53.4% ​​have operated at a rate between one and 50% of their capacity.

The situation is even more serious on the employment side because 90.4% of those surveyed, mostly SMEs, stated that in their companies, between one and five jobs are at risk due to the national strike and the blockade of the tracks.

“These dramatic figures show the reality of businessmen, mostly micro and small, from all regions of the country, due to roadblocks”, expressed the president of Confecámaras, Julián Domínguez. 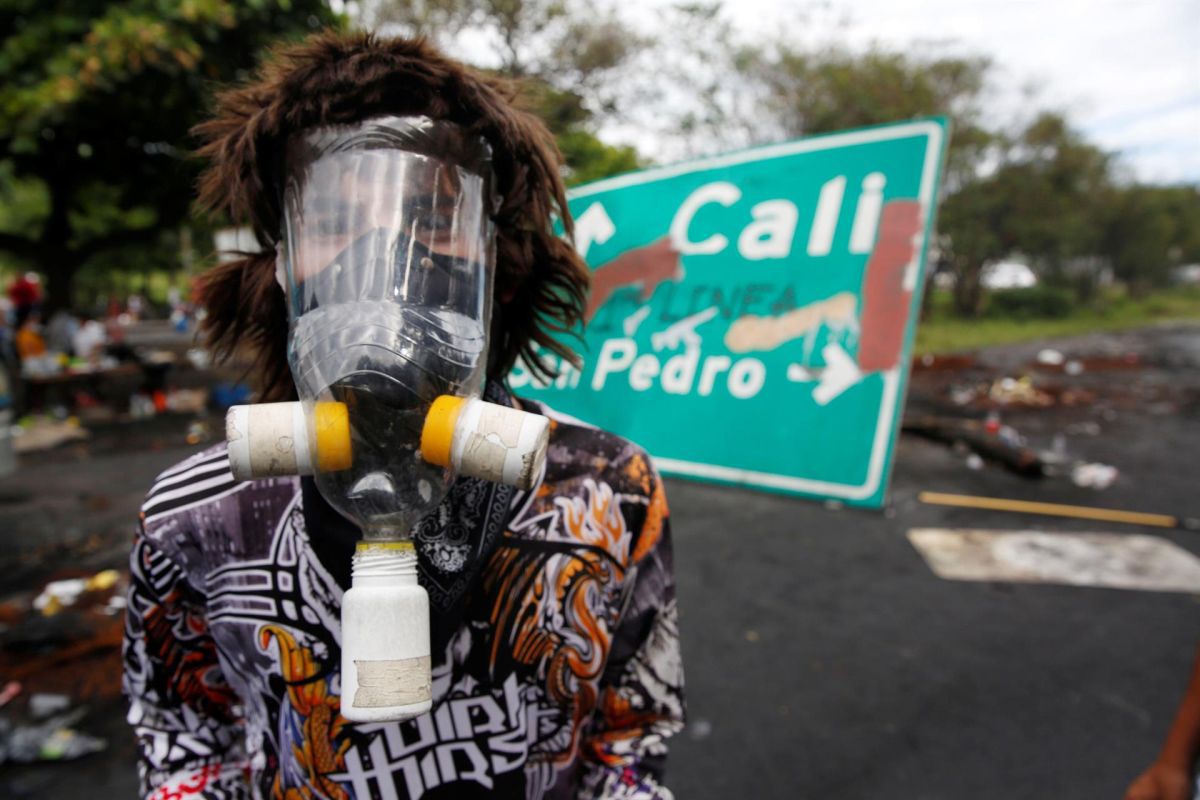 Protesters block the road between the municipalities of Buga and Tuluá on Wednesday.

The study also reveals that in 94.3% of companies, sales have decreased since the beginning of this crisis and warns that, “if the blockades continue, 35.1% of those surveyed affirm that they will have to partially close, the 32.5% will be forced to reduce costs to sustain the operation, 20.2% will reduce their personnel and 12.2% will close their company”.

In other words, fewer opportunities in a country where, according to the National Administrative Department of Statistics (DANE), the unemployment rate last March was 14.2%.

Another voice that condemns the blockades is that of the president of the state Banco Agrario, Francisco José Mejía, who assures that this paralysis affects the peasants who cannot take their products to the markets and consequently cannot pay their debts.

Although there is still no quantification of the losses in the economy, the figure that different circles handle indicates that it is higher than 10 trillion pesos (about 2,800 million dollars).

“Yes Colombia it has lost half of what it thought to collect from the original tax reform, which supposedly gave rise to the strike as a result of this strike”, laments Mejía.

Also the National Federation of Coffee Growers (FNC), of which some 540,000 families dedicated to the cultivation of grain are part, has asked that the blockades “throughout the national territory, as well as the acts of violence that disturb and affect all Colombians ”.

According to the FNC, the blockades and other acts of violence, such as the recent looting of warehouses in the port of Buenaventura, the most important in the country “disturb the normal transit of coffee, food security, health, life and work.”