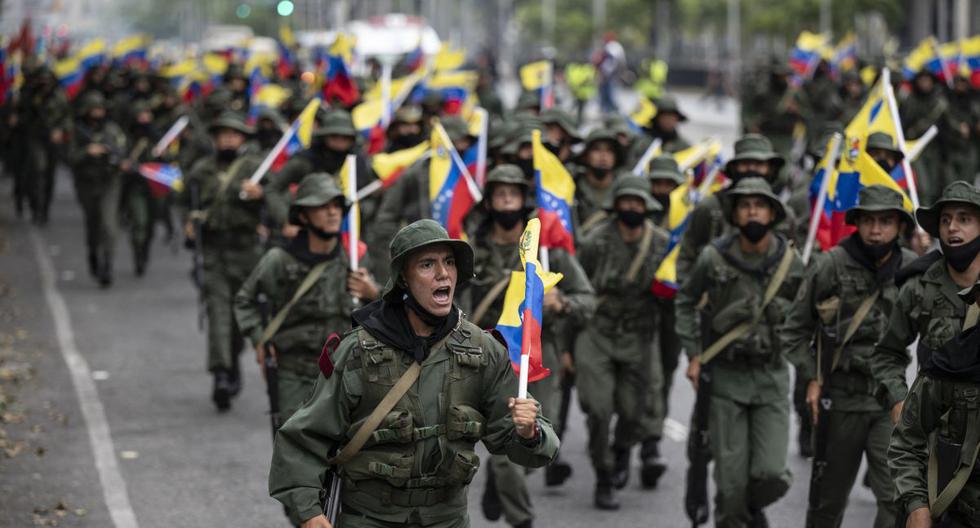 Large groups of protesters dressed in white are mobilizing this Sunday against protests and road closures in Colombia that unleashed a severe crisis that leaves almost 60 dead in clashes between police and armed civilians.

In Bogotá, Medellín and other parts of the country, the demonstrations are advancing against the protests that for a month have had President Iván Duque on the ropes, who had to resort to the military to try to regain control of cities such as Cali and other towns in the southwest from the country.

Men and women in white walk with banners calling for “peace” or “no more roadblocks” and chanting prayers.

“Today we go out to march peacefully to ask that the strike end and we return to work, all the road closures and blockades are affecting the national economy and are generating greater poverty”, Bernardo Henao, a 63-year-old lawyer and rancher, told AFP.

A month after the social outbreak that unleashed the government’s already discarded idea of ​​raising taxes in the midst of the pandemic, the country looks fractured, with police highly questioned by the treatment they have given the protesters and with outbreaks of violence by civilians armed even with rifles.

“When the attack is against life, people have the right to defend themselves. It must be understood that people protect the country and protect themselves,” said Álvaro Aparicio, a businessman in the financial sector in his 60s.

Since April 28, tens of thousands have marched almost daily against police abuses and the government’s management of the economic emergency brought about by the coronavirus, while less numerous groups began to mobilize in recent weeks in rejection of the former.

The government, meanwhile, is holding negotiations with the most visible front of the protest, although not the only one, in search of agreements to alleviate the crisis. This Sunday the parties resumed their talks.

Unions, students and other social organizations, which form the so-called Unemployment Committee, demand an explicit condemnation of police violence, guarantees for the protest and a state more in solidarity with a society impoverished by the pandemic, which on Saturday again broke the record daily of deaths and has the health system on the brink of collapse.