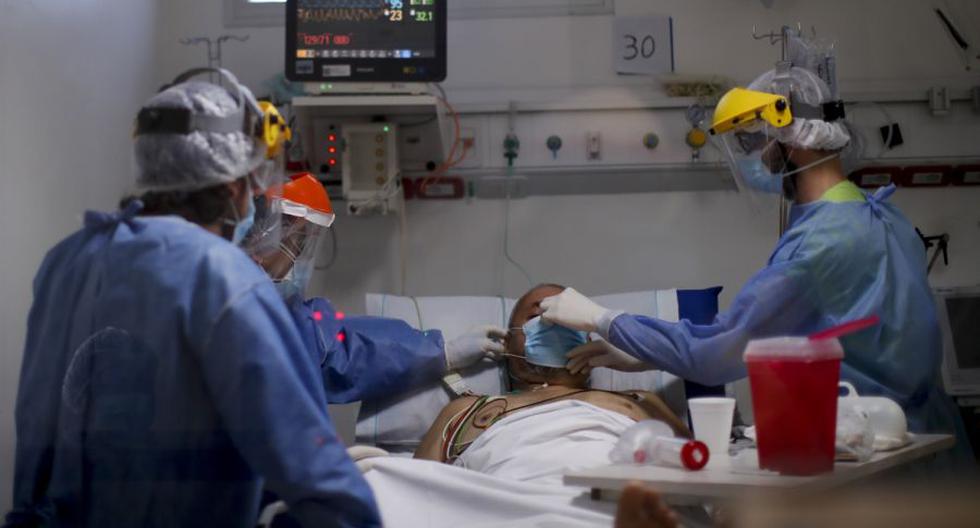 Thirteen days after having overcome a lymphoma cancer, the governor of Valle del Cauca, Clara Luz Roldán, confirmed that A PCR test was carried out that gave a positive result for covid-19. The announcement was made this Sunday, February 28, through social networks, where he assured that he is in quarantine under all medical care.

“Life puts me to the test once more, I inform Valle del Cauca and the country that I have tested positive for covid19. I know that with the support of God, my family and yours, I will be victorious ”, the president wrote on her Twitter account.

Life tests me once again, I inform Valle del Cauca and the country that I have tested positive for covid19. I know that with the support of God, my family and yours, I will be victorious. I delegate to @ChavezConVos as Governor (e) during my period of isolation.

Until now It has not been detailed if Roldán is asymptomatic or, if not, what symptoms do you present?

While the governor overcomes the disease, the director of the Administrative Department of Institutional Development (Dadi) of Valle del Cauca, Luis Alfonso Chávez, was appointed as governor in charge (e).

Before the news, the members of his cabinet and the population of Cali have sent messages of encouragement to the president. His relatives trust, like Roldán, that he will soon recover from the coronavirus. Nevertheless, you wonder how your system will respond because until recently he was undergoing aggressive treatments for attack non-Hodgkin lymphoma (NHL) cancer, diagnosed in September 2020.

This disease is formed in the lymphatic system and inhibits the immune system, so it gives up its defenses to infections and diseases, and is characterized by an inflammation of the lymph nodes located in the throat.

The first health complication was on September 2, when She was hospitalized for a “respiratory condition”, Which was initially suspected to be covid-19, ruled out after testing negative in three tests. She was diagnosed with non-Hodgkin’s lymphoma.

Upon being diagnosed on September 14, Governor had to undergo a treatment of six cycles of chemotherapy, whose interval per cycle was 21 days, with a closing date on January 7.

“The treatment, the chemotherapies were complex, in addition to feeling the anguish of my children and those close to me. But we got through it, thank you all. I will always carry in my heart each and every one of your prayers and phrases of support, faith and hope “Roldán said in an interview conducted by El País, a newspaper in the city of Cali, on February 16.

The president and her family hope to come out successfully again from this damage to Roldán’s health.

The immunization process in that territory began in its capital, Cali, on February 18 afternoon. Back then only 5,184 doses arrived from the pharmaceutical company Pfizer / BioNtech to cover part of the Valle del Cauca health personnel, but recently more doses of vaccines have arrived.

On February 25, the Cali public health network began the vaccination process against covid-19 for those over 80 years of age in different geriatric homes in the city. The city will continue with the immunization process with the second priority population in the National Vaccination Plan, after the department confirmed the arrival of 16,858 vaccines from Sinovac.

“We hope to vaccinate 1,600 older adults with these doses. In these two days we will be in geriatric homes, then we will go to the elderly who are in their homes. We have started the day complying with all the protocols that the Ministry of Health guides ”, assured the mayor of the city, Jorge Iván Ospina.

Of these 16,858 doses of Sinovac, 8,042 will be distributed among first-line health personnel in the municipalities of Valle del Cauca outside the capital and another 8,816 will be destined for those over 80 years of age in the department. These vaccines will be destined for 40 municipalities in Valle del Cauca with the exception of Buenaventura and Cali, and will be delivered to the medical centers of Buga, Palmira, Tuluá and Cartago. 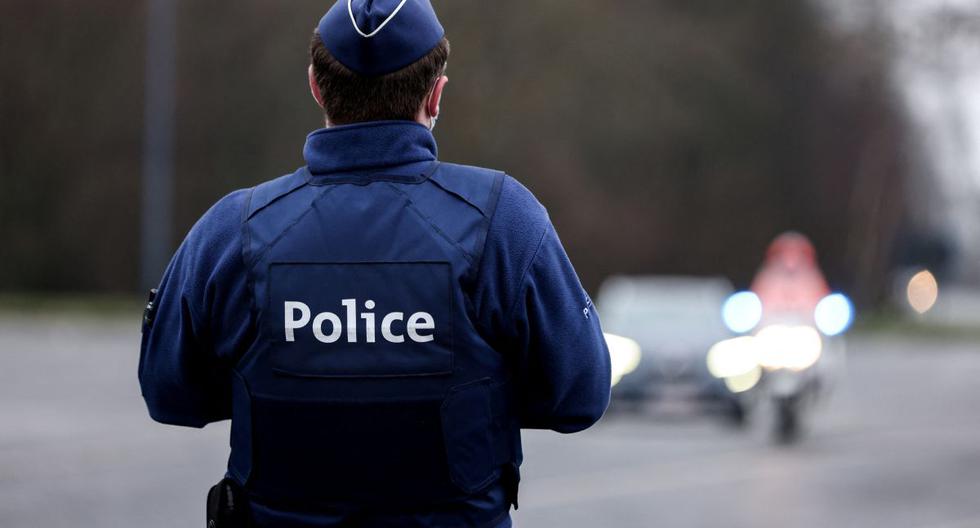 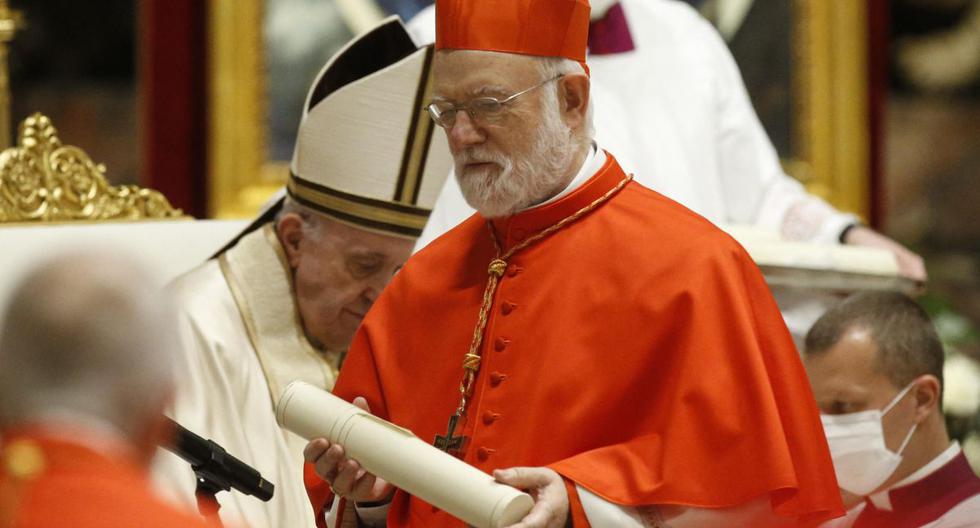 Archbishop of Santiago de Chile, Celestino Aós, is hospitalized for the coronavirus