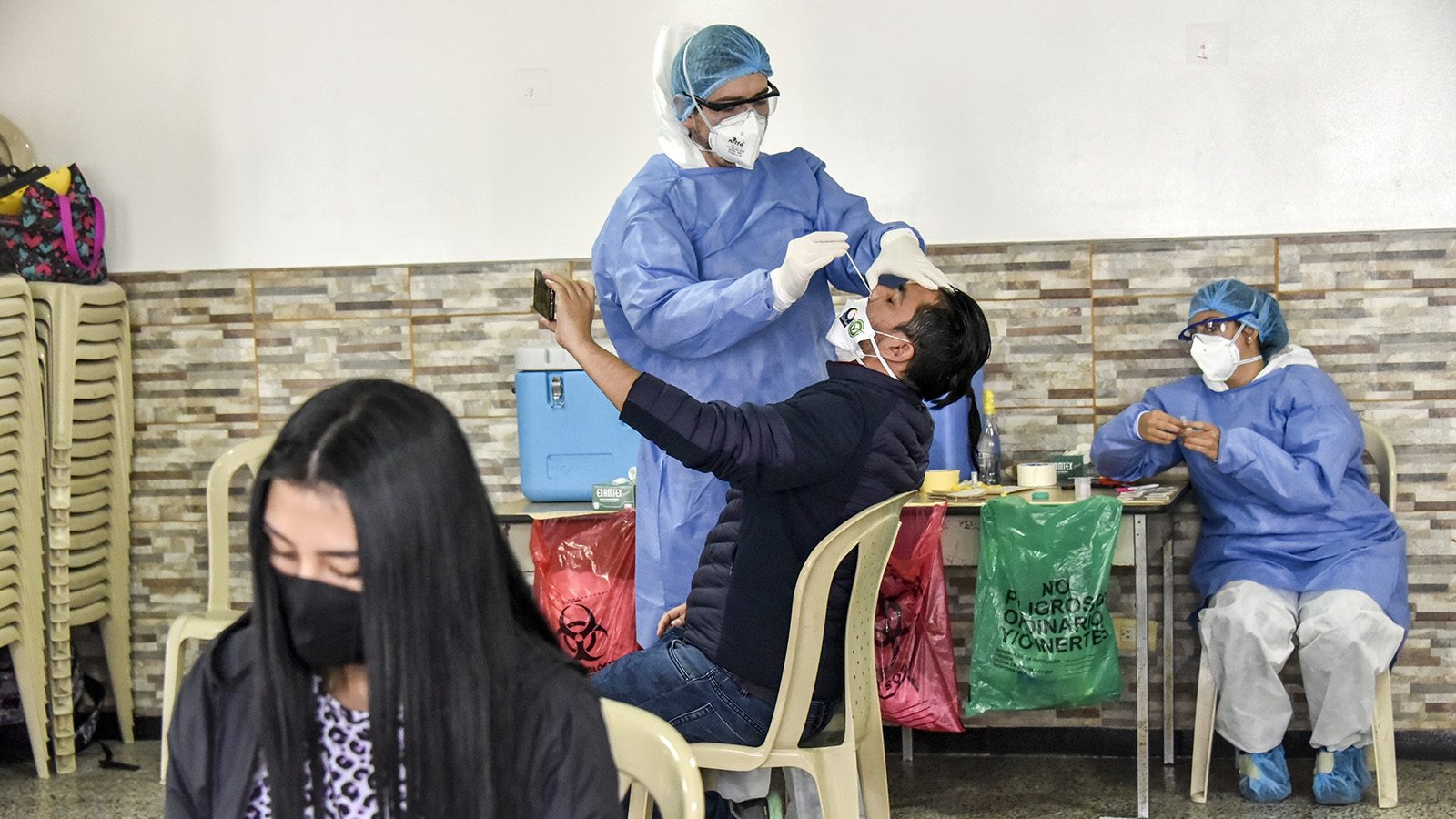 The creativity of criminals to commit a crime was again evidenced on February 8, when the Directorate of Fiscal and Customs Police (Polfa) found 57 kilograms of cocaine hydrochloride hidden in different parts of a car. The authority revealed that the substance was camouflaged in completely sealed packages that The criminals hid spells in a white car between the doors, seats and other compartments.

In the mentioned vehicle three people were mobilizing: a man and two women, whose identities have not yet been revealed. The subjects passed through the Ebanal checkpoint, located on the road that leads from Palomino to Riohacha, both municipalities located in the department of La Guajira, and there the authorities detained them and upon inspection, they found the cocaine.

“Thanks to the controls exercised by the Polfa in La Guajira to close the way to illegality, in the last hours three people were captured, two women and a man who were moving in a vehicle which was inspected and where 57 packages were found of cocaine hydrochloride encased in spell compartments of the automobile ”, reads a press community issued by the National Police.

In the same document, the Polfa said that those involved tried to divert the attention of the uniformed when they were about to check the vehicle for the strong chemical smell that emanated from it. In the end those involved did not achieve their goal and they were captured by the authorities, and positions under security measure. Further, They will be prosecuted and will have to answer for the crime of manufacturing or carrying drugs.

Likewise, the Police indicated that they seized the merchandise found and apparently it was destined for Riohacha, the capital of La Guajira. It was also detailed that, the 57 kilograms of the substance have an approximate cost of 300 million pesos.

The President of the Republic, Iván Duque, together with the Ministry of Defense (MinDefensa) and the National Army, They will launch on February 26 a Specialized Command against Drug Trafficking and Transnational Threats. This group will be attached to the public force and will have as its objective capture and disintegrate the criminal structures that operate in the country.

“We will give life in the Army to the Specialized Command against Drug Trafficking and Transnational Threats. This force that will be launched on February 26, with full installation in the month of May, It will give us a stronger capacity to face the work of this criminal chain, ”Duque announced this February 7 from the Tolemaida Military Fort, where he carried out the strategic review on defense and security 2020-2022.

The president explained that, during the day a review was made of the capacities of the public force in terms of special operations, the training of the lancers and the commandos, in order to propose the creation of the group.

Duque explained that the efforts of the national government they are focused on capturing the ringleaders of the Dissidents of the Revolutionary Armed Forces of Colombia (Farc), which he called “Nueva Narcotalia”, specifically of the columns Dagoberto Ramos, Jaime Martínez and Oliver Sinisterra. Likewise, they ensure that they are following the trail of National Liberation Army (THE N) and the Gaitanista Self-Defense Forces of Colombia (AGC) o Clan del Golfo.

“Our strength, our capacity for intelligence, is aimed at striking against these structures. We did an analysis of the capacities available in the territory to exercise territorial control and continue making progress in reducing crime, ”said Duque.