Carolina Cruz told why she goes from ‘Day to Day’ temporarily

The Merco firm, chose Arturo Calle as one of the most recognized leaders of the country during 2020, the man, who was recently in the program ‘Yo José Gabriel’ of the RCN channel.

Arturo Calle assured that corruption in Colombia has to stop once good time and confirmed that this should be counteracted by training professionals with administrative skills so that they are the ones who come to occupy senior positions in the country.

“Entrepreneurs in this country already have to start thinking about big scholarships, thinking about training great professionals who want to serve the country so that it can be managed administratively, economically as a large company is managed. Colombia is a great company”, assured the founder of Grupo Empresarial, Arturo Calle.

According to Arturo Calle, that would be the ideal formula to end corruption in the country and thus achieve a correct administration of it, however, he took the opportunity to call on the same Government, in order to punish politicians who steal from citizens become stronger and are not allowed to commit crime so easily.

“Excuse me, Colombian gentlemen, corruption ends the day they pack 30 or 40 years for the corrupt, these politicians and these acts with a scoundrel”, added the businessman during the interview

And he complemented by showing his indignation at what is happening in the country with those who steal,“How is that pod that every day more corruption and you see absolutely nothing. What happens? 5 or 6 years in prison and, if they behave well, like beautiful moms then they pay 3. That is the best business in the world. I would not have worked 50, 60 or 70 years knowing that with 5 years, having corruption, I would get rich, period” added Arturo Calle.

Regarding the premature race for the Presidency of the Republic for 2022, the leader in the textile sector affirmed that he does not bet on any candidate because there is none so far. He said that, having a candidate “supported by all parties”, it should be chosen immediately.

In addition, Calle added that fewer politicians and more administrators are needed in the country who do not pay favors to anyone.

“That thing about sending them to the ministries and embassies does not work. You have to look for trained people”, affirmed in what some consider a reference to the administration of Iván Duque.

Faced with the possible candidacy of Thomas Uribe, son of former president Álvaro Uribe Vélez, The businessman Arturo Calle joined the voices that criticize the possible entry into politics of the so-called ‘dolphin’ of Uribismo.

In an interview with Semana, the creator of the clothing stores assured that he has had conversations with the young businessman on the subject and that he advised him to continue his career as a businessman to “That the country and the Democratic Center” stop wearing down the subject.

“The party should come out and say that Tomás Uribe is not its candidate and that he will not be. He is not the record to be president, not just anyone can get there, period.” Said the leader in the textile sector, emphasizing the preparation that a person must have when holding the first position in Colombia. 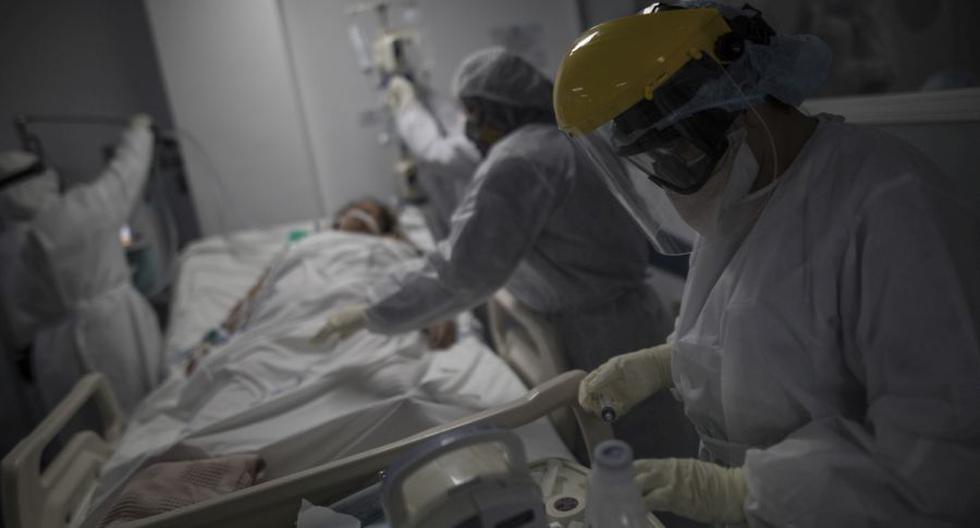