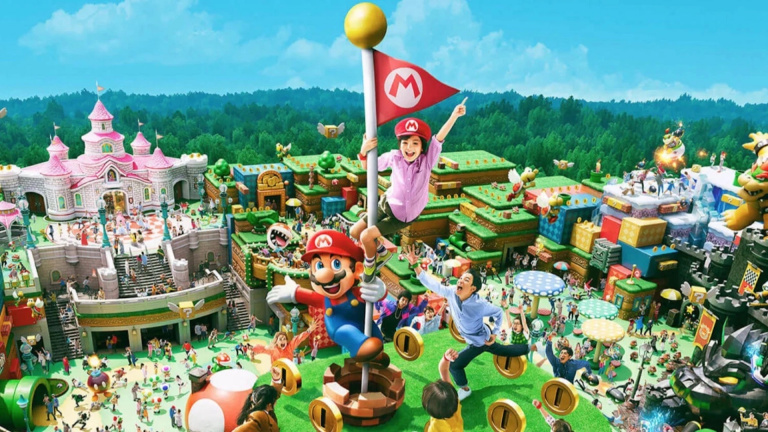 Super Nintendo World: a New Park in 2023, but Not Everyone Will Have Access to It

At least fifteen minors from La Tebaida, Quindio, were poisoned after taking Viagra with soda. Apparently, this would be a challenge that spread through social networks, as a similar case has already been recorded in Cucuta.

The incident was recorded at the Antonio Narinho School in the Cantarito area. At least 20 students from the school were to be transferred to a medical center, five of whom suffered a nervous breakdown when they saw the situation.

According to the first versions, minors would consume eight Viagra tablets mixed with four liters of soda.

Antonio Narinho’s students came to the medical center with “nervousness, some with some sweating, some with vomiting, but more than all that anxious crisis. Over time, more students came, and up to one hour of the day we attended about 20 students, between boys and girls, ranging in age from 10 to 16, ”said Leonardo Kitseno, manager of Pío X Hospital, citing Noticias Caracol.

The municipality’s health authorities are conducting appropriate investigations to establish the circumstances of the incident, which affected 20 students.

At the San Bartolome school in Cucuta, 13 students had health problems after mixing a sexual amplifier with passion fruit juice.

The alleged call was made during a break, and later presented with symptoms such as tachycardia and excessive sweating, so they had to be taken to a medical center, where they were hospitalized.

For her part, the rector of the school, Astrid Leonor Alvarez, called on parents to teach young people to use social networks properly so that they do not fall into such challenges that could endanger their health.

“Due to the situation, the institution continued to intensify the path of care to address atypical behavior that affects the good image of the institution. I urge parents to guide, accompany and monitor their children in the proper management and use of social networks, “he said in a statement.

He added that the incident was resolved immediately; therefore, the headquarters is working in normal order “, emphasizing that the students were present quickly, and classes on the school campus continued unchanged.

The president of the school noted that the case has already been brought to the attention of the police of children and adolescents, who will take over the situation and start the investigation process.

It should be recalled that in mid-February this year in the municipality of Pyoyo, located in the north of the department of Atlantic, there was another case similar to the previous two.

In this regard, at least six minors aged 11 to 13 were poisoned after taking Viagra.

Unlike other cases, affected children would fall victim to other peers who tricked them into consuming soda mixed with Viagra.