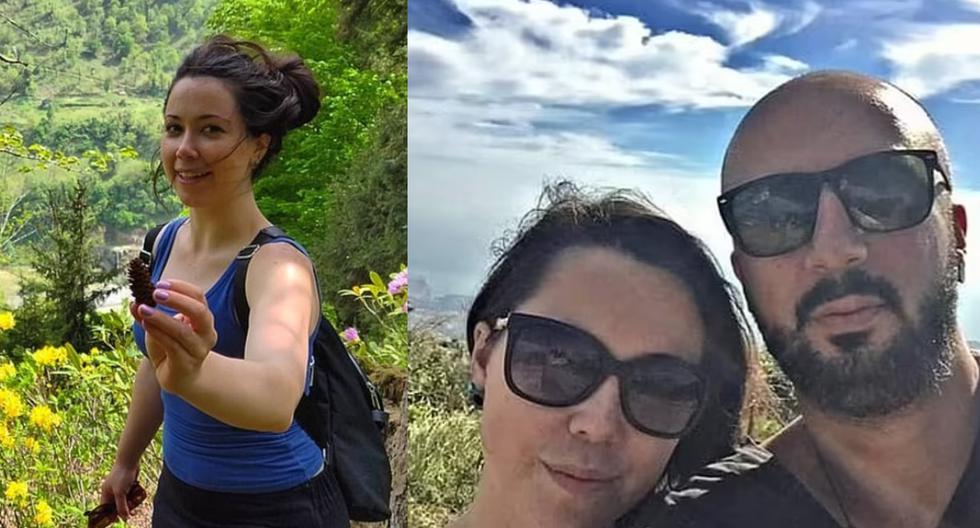 Georgia: Man swears to murder who abused and killed his girlfriend

A total of 272 civilians died in the attack carried out last week by the March 23 Movement (M23) rebel group in the northeast of the Democratic Republic of Congo (DRC), according to the latest figures. of the Government, which initially estimated the deaths at a hundred.

“The latest news that has just reached us is that there have been a total of 272 civilian deaths,” including at least 17 minors, Julien Paluku, the Congolese industry minister and former governor of the region, told a news conference late on Monday. North Kivu, where the M23 operates.

“The communities were able to determine the number of deaths”, after the DRC Armed Forces (FARDC) gave last Thursday an initial figure of at least 50 deaths, which the Government later raised to one hundred, in the attack perpetrated between on Tuesday and Wednesday in the town of Kishishe, in the territory of Rutshuru.

On the other hand, the spokesman for the Executive and Minister of Press and Communication, Patrick Muyaya, revealed that the Government will request the opening of an investigation in the International Criminal Court (ICC).

“Despite the restrictive road map of the Luanda mini-summit, a withdrawal of the Rwandan forces and the M23 terrorists has not been observed on the ground,” the Army lamented in a statement last week.

The FARDC referred to the summit held in the Angolan capital on November 23, at the invitation of the Angolan president, João Lourenço, African Union mediator between the DRC and Rwanda, whom Kinshasa accuses of supporting the M23.

At that summit, the Congolese president, Félix Tshisekedi, and the Rwandan Minister of Foreign Affairs, Vincent Viruta -on behalf of its president, Paul Kagame-, demanded a cessation of hostilities starting at 6:00 p.m. local time (5:00 p.m. GMT) on November 25, but the fighting broke out again last Thursday.

The rebels, for their part, denied the official figures through a statement and placed the number of civilians killed at eight, due to “stray bullets.”

The M23 was created in 2012, when Congolese soldiers revolted over the loss of power of their leader, Bosco Ntaganda, prosecuted by the ICC for war crimes; and due to alleged breaches of the peace agreement of March 23, 2009, which gives its name to the movement.

The group demanded to renegotiate that agreement signed by the Congolese National Congress for the Defense of the People (CNDP) guerrilla for their integration into the Army, in order to improve their conditions.

The CNDP, made up mainly of Tutsis (a group that suffered greatly from the Rwandan genocide of 1994), was formed in 2006 to -among other objectives- combat the Hutu members of the Democratic Forces for the Liberation of Rwanda (FDLR), founded in 2000 by genocide ringleaders and other Rwandans exiled in the DRC to regain political power in their home country.

After years of inactivity, the M23 began operating again last March and at least 340,000 people have been displaced due to its fighting with the FARDC, according to the latest UN figures.

After months of pause, the confrontations resumed this October and the M23 has advanced towards Goma, the capital of North Kivu, with clashes between the two parties some fifteen kilometers from that strategic city, which the rebels already took in 2012.

The eastern DRC has been plunged into a conflict fueled by rebel militias and the Army for more than two decades, despite the presence of the UN peacekeeping mission (Monusco).