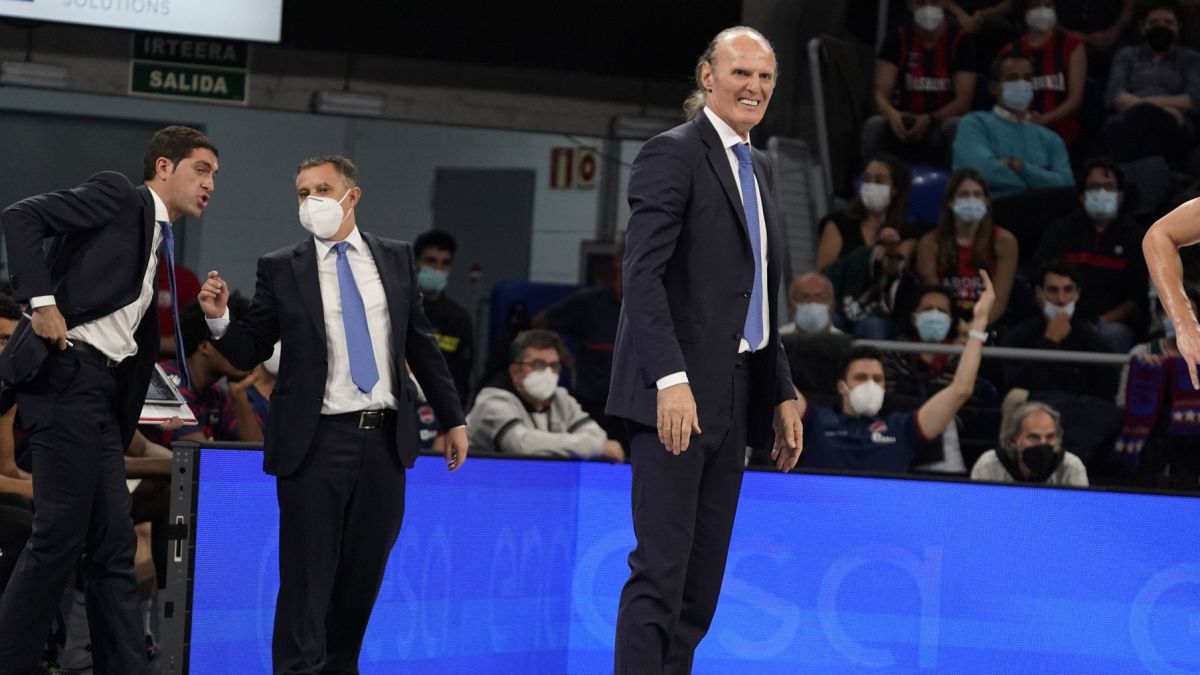 The Baskonia project falters at the beginning of the year

The Asian Confederation (AFC), host of the World Cup for the second time in history, fired all its representatives among the feeling that they are still below the great powers, but the certainty that they are getting closer, and that the foundations for a promising future may have been laid.

The Asian teams have starred in a good part of the surprises in Qatar 2022. Not only did Japan, South Korea and Australia reach the round of 16 in a surprising way -they have competed in the AFC for sixteen years- but, without going any further, Saudi Arabia gave the first bell of the tournament by beating Argentina, and Iran beat Gareth Bale’s Wales.

Saudis and Iranians were not far from getting past the group stage. Those that did succeed were, chronologically, Australia, Japan and South Korea.

The ‘Socceroos’, who earned a place in the World Cup at the expense of Peru in the intercontinental play-off, survived at the expense of Denmark, a team that was postulated as an alternative to go far. And in the round of 16 they made things difficult for Leo Messi’s Argentina at the end. A stop by Emiliano Martínez in the prolongation to the young Garang Kuol avoided the extra time.

Japan has given a master’s degree in discipline, concentration, seriousness and even daring, but again collided with the wall of the round of 16. Hajime Moriyasu’s squad won their group by beating two world champions Germany and Spain after comebacks.

Not satisfied with this, in the round of 16, against the current world runner-up, Croatia, they even forced a penalty shootout after an intense game and extra time. That was where the Balkan goalkeeper, Dominik Livakovic, emerged to squander the Japanese illusions with three saved shots.

Moriyasu expressed the tremendous pride he felt for the performance of his players in this World Cup, and one of the players with the most weight in the squad, such as Yuto Nagatomo, assured that he felt that Japanese football was growing and that it had taken a great step forward. in Qatar 2022.

South Korea also rebelled in its qualifying group. The victory on the last day against Portugal opened the doors of the round of 16. He dreamed of the team led by Paulo Bento until this Monday with being able to emulate that team that was the big surprise at the 2002 World Cup at home and in Japan, when it reached the semifinals.

After almost ten agonizing minutes of waiting in the Ciudad de la Educación stadium for the Uruguay-Ghana match to end, the South Koreans led by Son Heung-min celebrated their presence in the round of 16 with delight. The reality was harsh. Brazil, before the break, had already clipped the wings of the ‘Taeguk Warriors’ with a 4-0.

However, South Korea was still proud not to let go any more and even scored the goal of honour, and, assuming their inferiority against Canarinha, also focus on a hopeful future with young values ​​who are beginning to show their qualities and grow in the European football and with its leader Son willing to continue leading.

The 2026 World Cup is already on the horizon for the Asian teams, who will have to win their place in the long and usual qualifying phase. But first, next year and again in Qatar, they will face the 2023 Asian Cup, where 24 teams will compete.

Qatar, which could not score points in its first appearance at a World Cup, will try to defend the title obtained in 2019 in the United Arab Emirates by defeating Japan in the final.