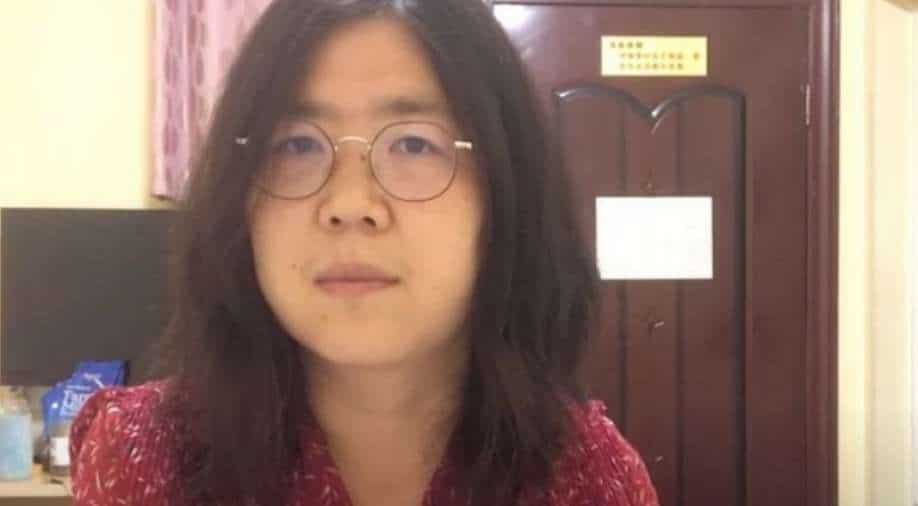 The rocket launched by China returned to Earth this morning. Upon entering the atmosphere, much of it would have burned before falling into the Indian Ocean.

End to uncertainty. After several intense days speculating on where the Long March 5B rocket launched by China to carry the Tianhe capsule could land , its remains have finally ended up in the Indian Ocean. This is assured by the Chinese space agency, which sets the west of the Maldives as an entry point .

However, most of the rocket would have burned upon re-entering Earth ‘s atmosphere , according to the report by the China Manned Space Engineering Office. For its part, the United States Space Command reported that the projectile had entered the Earth over the Arabian Peninsula .

The Long March 5B, more than 30 meters long , five meters wide and more than 18 tons in weight, put a new Chinese spacecraft into orbit on April 29 . However, after suffering problems, he was flying uncontrollably through space until he was dragged to Earth by gravity .

Most of the rockets used to lift satellites into space make controlled reentries with the ocean as their destination , or they remain in so-called “graveyard” orbits, thus remaining in space for decades . But in this case, according to Jonathan McDowell, an astrophysicist at the Center for Astrophysics at Harvard University, “it leaves these large scenarios in low orbit .” This same expert confirmed the time of entry: “It re-entered over the Indian Ocean near the Maldives around 2:14 (4:14 in Spain) on May 9. In the middle of the prediction window.”

Thus, its entry point was difficult to calculate. The European Space Agency predicted that it could enter “any portion of the Earth’s surface between 41.5 ° north and 41 ° south latitude .” Among them were several countries such as the United States, Australia, Japan, Spain, Portugal, Italy or Greece . Minutes before its final entry into the atmosphere, the rocket crossed the skies of several Spanish cities such as Vigo, Zamora, Valladolid, Catalayud and Reus .

While a large part of the Earth is covered by oceans, the threat of landing on land and inhabited land was not insignificant, according to experts . The Space-Track Twitter profile , based on US military data, also confirmed the entry of the rocket into the atmosphere. “Everyone who follows the return of Long March 5B can relax. The rocket is down .”