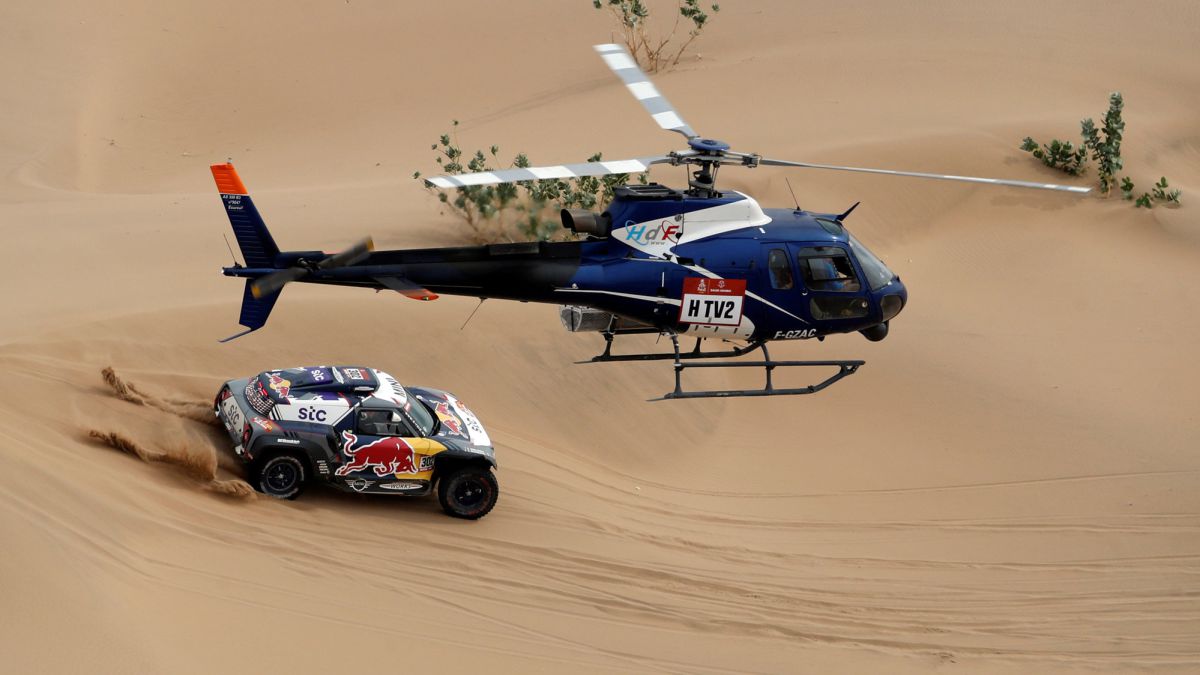 The Civil Aviation Administration of China (CAAC) has finally authorized the Boeing B737 MAX aircraft to resume service after making a series of safety adjustments. A directive from the Chinese regulator considers the plane fit for flight and prepares airlines for its return next year or early next year.

“After conducting a sufficient assessment, the CAAC considers that the corrective actions are adequate to address this unsafe condition ,” the Chinese regulator said in an airworthiness directive posted on its website.

“After two and a half years, the first country to ban Boeing 737 MAX flights after the model’s second accident is one step closer to recertifying it. Through the Airworthiness Directive CAD2021-B737-19, the CAAC has issued instructions for the operators to carry out the revisions that will allow them to declare the aircraft in airworthiness conditions ”, he added.

China has been the last major travel market to put the 737 MAX back into use after its global immobilization in March 2019 after the two fatal accidents that cost a total of 346 fatalities.

Investigators said the main cause of both tragedies was a faulty flight management system known as the Maneuvering Characteristics Augmentation System (MCAS).

Boeing obtained approval from the United States in November 2020 and from most major aviation authorities shortly thereafter to resume service. But the process was much longer in China and the CAAC only conducted a test flight of the model in the third quarter of this year.

Finally, last week, the Chinese authorities gave the green light after demanding updates to the planes, including the installation of new software programs to address the defect and the update of the flight manual. The directive means there are no regulatory hurdles left for the Max to return to the skies in China, although the aviation authority cautioned that does not mean the planes will be used again immediately. Chinese airlines will still have to “complete the modification of the aircraft, the restoration of the planes immobilized for so long or the training of pilots,” the document said.