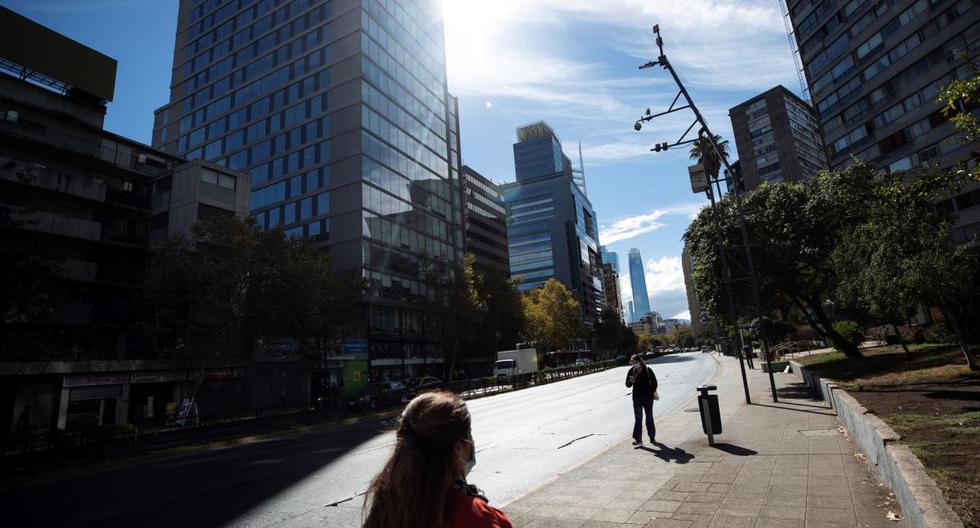 After having tested positive for COVID-19, Cardinal Norberto Rivera Carrera’s health status has been detrimental. It was recently revealed that the religious reportedly entered intensive care after presenting complications from the disease.

Its official spokesman, the priest Hugo Valdelamar Romero, informed the weekly Process that the cardinal is currently under special care to preserve his health. He recalled that he was initially admitted to the Mocel Hospital, but transferred to another hospital when his health worsened.

“Currently there he remains in intensive care, sedated and intubated”, he told the journalist Carolina López.

On the other hand, he confirmed that the Archdiocese Primada of Mexico refused to pay the cardinal’s medical expenses, despite the fact that he is a 78-year-old man with a long religious career whose lungs are seriously damaged.

On the other hand, Valdelamar Romero stressed that the church hasn’t even wanted to give him spiritual support, so this Monday was presented a priest from outside the archdiocese to give the cardinal last rites, that is, the sacrament of the Catholic Church that consists of anointing with blessed oil a Christian person who is close to death.

However, the spokesperson decided to keep the identity of this priest anonymous to avoid reprisals against him. “He had to put on a complex protective equipment and strictly respect the sanitary regulations of the hospital to be able to bring him the extreme unction”, he pointed.

Regarding the payment of medical expenses, he revealed that it was Cardinal Carlos Aguiar Retes, who has consistently refused even though it is appropriate to do so according to canon law. “He would not even pay him the 80,000 pesos they charged him for admission,” reported the Mexican weekly.

This puts all the economic weight of the disease on Rivera Carrera’s relatives, especially on his brother Javier, who, he said, also has COVID-19 and is confined in Monterrey, Nuevo León.

Despite having friends who could afford the cardinal’s expenses, Valdelamar Romero stressed that It is the archdiocese that is obliged to pay the priests’ health expenses, since they have medical insurance.

Aguiar Retes has abandoned Cardinal Rivera, he also has his priests abandoned to their fate, who, when they become infected with Covid, find themselves in the need to request financial aid from their parishioners

According to the site Digital Religion, specialized in ecclesiastical affairs, Rivera Carrera is entitled to receive support from the diocese to which he served as Episcopalians for 22 years, from 1995 to 2007. This includes a pension, in addition to “security relating to your health.”

It was on January 17 that the Archdiocese announced that the cardinal had contracted COVID-19, for which he was transferred to a hospital to be treated.

“By instruction of the Archbishop Primate of Mexico, His Eminence Cardinal Carlos Aguiar Retes, I inform you that Mr. Cardinal Norberto Rivera Carrera has been hospitalized with a diagnosis of COVID-19”, He revealed.

Through a statement they reported that Rivera Carrera would be cared for in the best way and asked his faithful to include him in their prayers in order to promote his recovery.