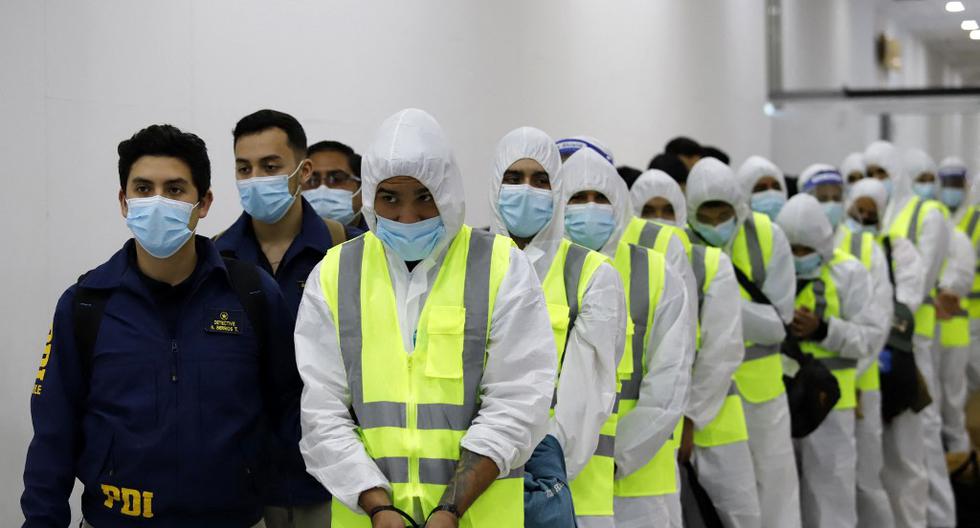 The Superior Electoral Tribunal (TSE) of Brazil announced this Friday that the Telegram messaging platform joined the agreement signed with other companies to combat disinformation during the October presidential elections.

“The purpose of the alliance [con Telegram] is fight false content related to Justice Electoral, the electronic voting system, the electoral process in its different stages and the actors involved”, affirmed the highest electoral court Brazilian.

Telegram an application that had become fertile ground for the disinformation and widely used by President Jair Bolsonaro and Bolsonaro groups, it has been under judicial pressure in Brazil for months.

The TSE had been trying to contact the company for some time, which has been banned or restricted in countries such as India and Russia, for to join the ‘Permanent Program to Confront the Disinformation in the electoral sphere’, as Twitter, TikTok, Facebook, WhatsApp, Google, Instagram, YouTube and Kwai did in February.

The announcement of agreementwhich seeks to prevent the elections from being contaminated by the disinformation as in 2018, it comes after last week a judge of the supreme court determined the blocking of Telegramthe platform that is growing the most in Brazil and that is installed in 53% of cell phones in the country, for not responding to its successive judicial calls.

That decision did not end up being put into practice, because the application ended up giving in to the court’s orders. for reversing the blockade, including removing a post from August 2021 in which Bolsonaro questioned the reliability of the polls, and appointing a legal representative in Brazil.

On Thursday, at a meeting in Brasilia, the TSE proposed to the new representative of Telegram to add the agreement.

Social networks were a key piece for Bolsonaro in 2018, when he was elected president of Brazil.

The president himself carried out a very active campaign on networks, as well as many of his followers, who spread false information about his opponents.

The far-right is currently the subject of several investigations for spreading false news, and for months he has been trying to concentrate his followers on Telegramwhere he has more than a million followers and numerous support groups, after platforms such as YouTube, Twitter and Facebook took action against some of his posts.

Unlike other applications, Telegram allows groups of up to 200,000 people, channels with unlimited users and has little content moderation, with which the potential for for one to go viral is almost infinite.