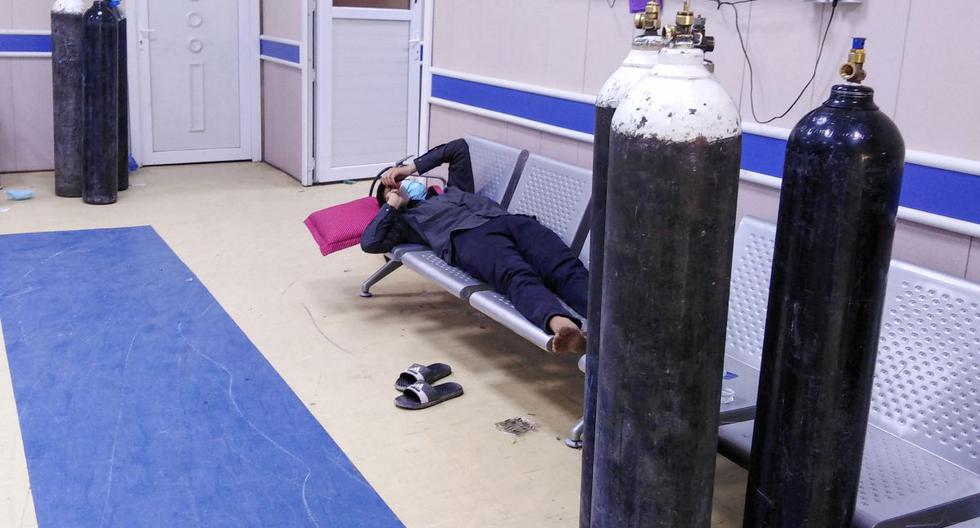 Authorities in the state of Pernambuco, in eastern Brazil, The number of people killed by the torrential rains that hit the area four days ago rose to 106 and that they have left at least ten missing.

“We will not stop until we find all the disappeared. We are at a crucial point at this moment”, stressed the governor of Pernambuco, Paulo Camara.

The National Civil Defense reported on its Twitter account that there is a “very high” alert for more flooding in Pernambucoincluding its capital, Recife.

The rescue services have resumed their activity on Tuesday after the previous day they had to suspend operations due to the storm that re-registered in the area. 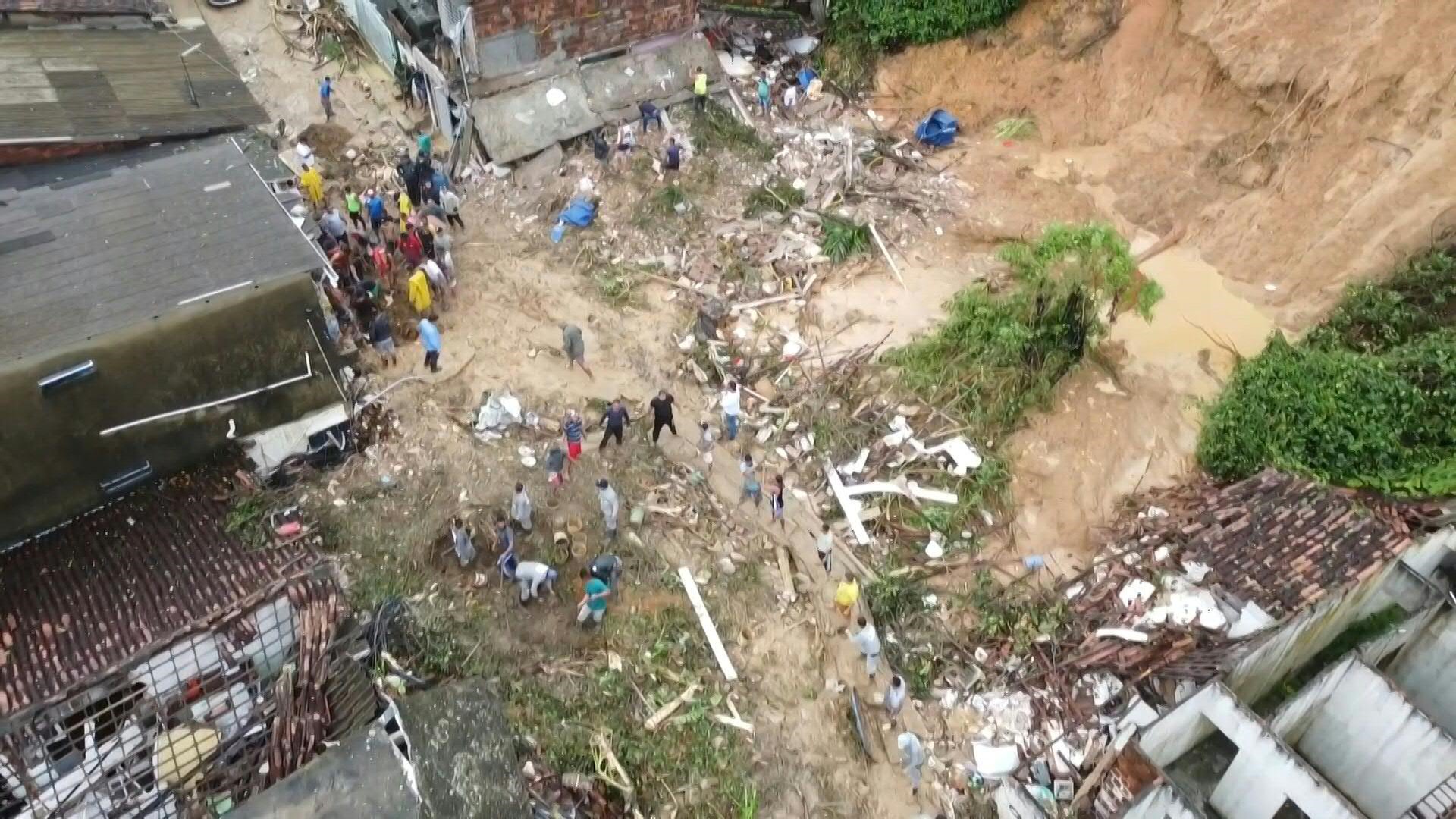 The rescue services resumed their activities this Tuesday after having suspended them due to bad weather that has caused severe flooding in Pernambuco
Inclement weather has left more than 6,100 people homeless, and at least 14 cities have declared a state of emergency, according to the Brazilian news portal G1.

The main affected areas are Vila dos Milagres, in the west of Recife; Cured IV, in Jaboatao; Areeiro, in Camaragibe, and Jardim Monte Verde, on the border between Recife and Jaboatao. In this last point, more than 20 deaths have been confirmed to date.

Camara explained on Monday that, within the framework of the state of emergency, the authorities will allocate some 21 million dollars to cover the rescue and recovery work, as well as for the construction of infrastructure damaged by the rains.

“We know that the first few hours are very difficult. I have spoken with all the mayors so that they can draw up a work plan to know what support actions from the state they are going to need,” explained Camara.

The president of Brazil, Jair Bolsonaro, flew over the affected area on Monday and took the opportunity to criticize Camara for not having consulted him on the response to these heavy rains.

“We are obviously sad and we express our voice of regret to the relatives. Our main objective is to comfort family members and provide material goods to serve the population”, Bolsonaro declared at a press conference at a military air base in Recife, alongside several of his ministers.

The neighborhood Monte Verde Gardenin the municipality of Jaboatao dos Guararapes, on the border with Recife, the regional capital of Pernambuco, has been the most affected by the heavy rains that have been felt strongly since May 22 in several states of the northeast region of Brazil.

Since Saturday, when the situation worsened, members of the Army, the Civil Defense, the Fire Department, the Federal Police, local and federal relief agencies and volunteers are concentrated on the scene for rescue work during day and night.