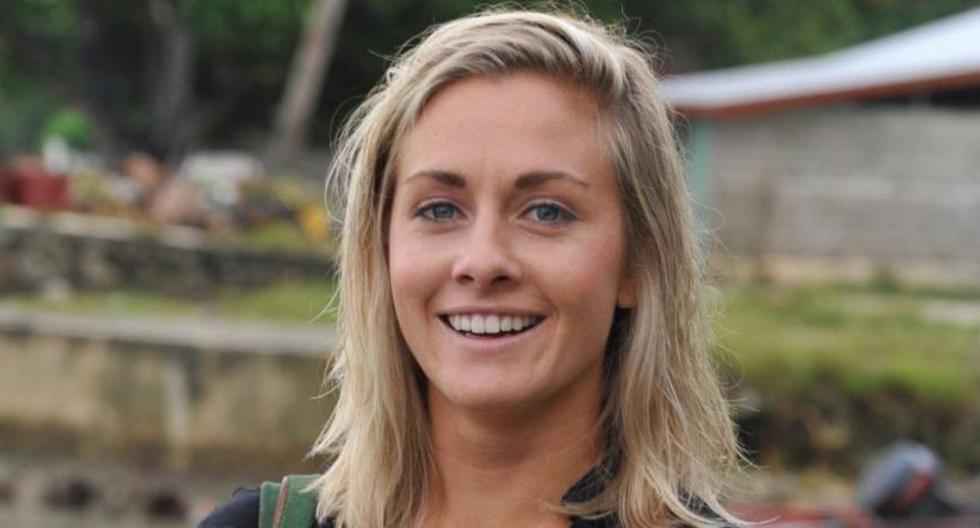 A young indigenous man pataxó ethnicity He was shot to death in the Brazilian state of Bahia, after complaining about the noise of a private party that was being held in the area where his community lives, official sources confirmed on Tuesday.

The incident occurred in the early hours of Monday in the town of Ponta Grandeaccording to the Civil Police of Bahia, which has already identified the suspect who ended the life of Victor Braz de Souza and now trying to find his whereabouts.

The victim I was 22 years old and lived in a region historically inhabited by the Pataxó people, who for years have been asking the Brazilian authorities to grant the territory the status of an indigenous reserve.

Early Monday morning, Braz de Souza, bothered by the noise of the funk party that was taking place near his home, asked the organizers of the call “Sigilo Fest” to lower the sound, because his wife was still convalescing from the birth of their 30-day-old son.

Shortly after, he was shot from behind and one of the bullets hit his neck, according to the indigenous leader Thyara Pataxó, who lives in the same community, on social media.

“Vitor He left his house to claim his rights, for a bit of silence for his wife and 30-day-old son. It was incredible the way they treated the cacique, the rest of the leaders and Vitorwithout the slightest respect, and the way in which they imposed themselves on our territory, shooting at Vitor in the neck”denounced.

According to Thyara Pataxó, Braz de Souza’s last words were: “Here it is community, it is not chaos. It is not chaos! Indigenous territories continue to be attacked, but nobody cares because it is us.”

The murder of the young Pataxó generated a strong mobilization of the Brazilian indigenous community in social networks and protests in the streets of Ponta Grande to demand justice.

The Police affirmed this Tuesday in a note that “continue with the investigations” about the event and that, thanks to the testimony of witnesses and relatives, they have been able to identify the author of the shots, against whom they will request his preventive detention before the courts.