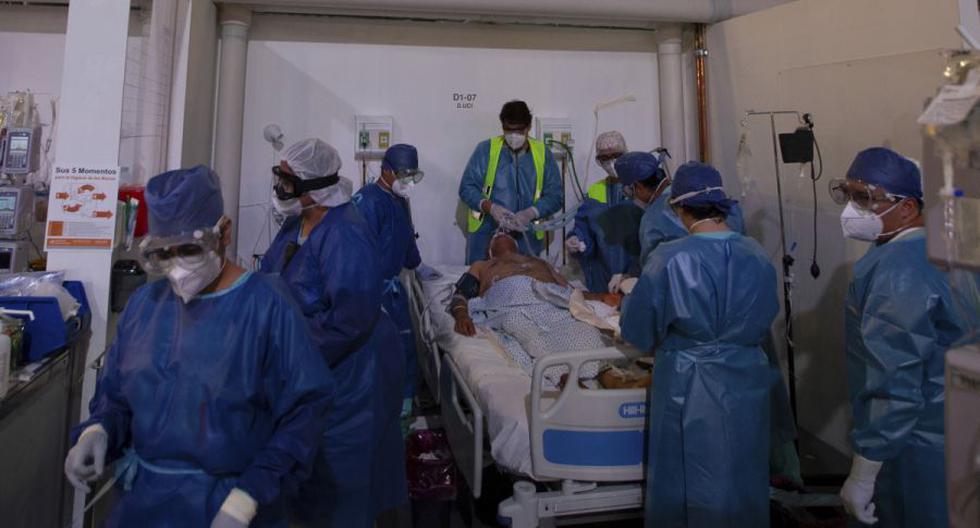 Mexico registers 220 deaths and 2,415 coronavirus infections in one day

The sought-after reopening of Australia, which has been conditioned to a high vaccination rate, can cause the collapse of the public hospital system, warned on Thursday the medical union of the country, which struggles with a persistent outbreak of covid-19 detected in the middle of the year in Sydney.

States of New South Wales and Victoria have been proposed to relax the confinement measures and the restrictions imposed by the covid-19 when they reach 70 percent of the vaccination of the adult population, in line with a plan agreed at the end of July between the federal government and the regions.

But the Australian Medical Association (AMA) remarked in a statement that this plan must be reviewed to take into account the capacity of the country’s hospitals in the face of an increase in covid-19 cases and the impact on the care of other patients.

“If we open the doors to covid, we run the risk of our public hospitals collapsing, and part of this is due to a lack of long-term investment in public hospital capacity by state and federal governments,” said Omar Khorshid, president of WADA.

This warning comes in light of the prospect that New South Wales, the epicenter of the third wave of covid-19 in Australia, will end the long lockdown of Sydney and the rest of the region when it administers the full schedule of the vaccine against the covid-19 to 70 percent of its adult population, expected in mid-October.

“With 80 percent of the full schedule, we can anticipate that we will allow our citizens to travel internationally,” said today the head of government of New South Wales, Gladys Berejiklian, despite admitting yesterday that the hospitalization rate will worsen in October.

Despite the long confinements, the delta variant continues to spread in New South Wales, which registered 1,288 local infections and 7 deaths on Thursday, while Victoria, confined since the beginning of August, reported 176 community infections.

In the rest of the country, the Australian Capital Territory, also confined, reported 12 local patients, and the state of Queensland, one of the most reluctant to implement the reopening plan due to the current crisis, a community infection.

Australia, which has accumulated more than 56,000 cases of covid-19 and more than a thousand deaths since the start of the pandemic, has administered the complete schedule of the vaccine against covid-19 to more than 35 percent of its adult population.