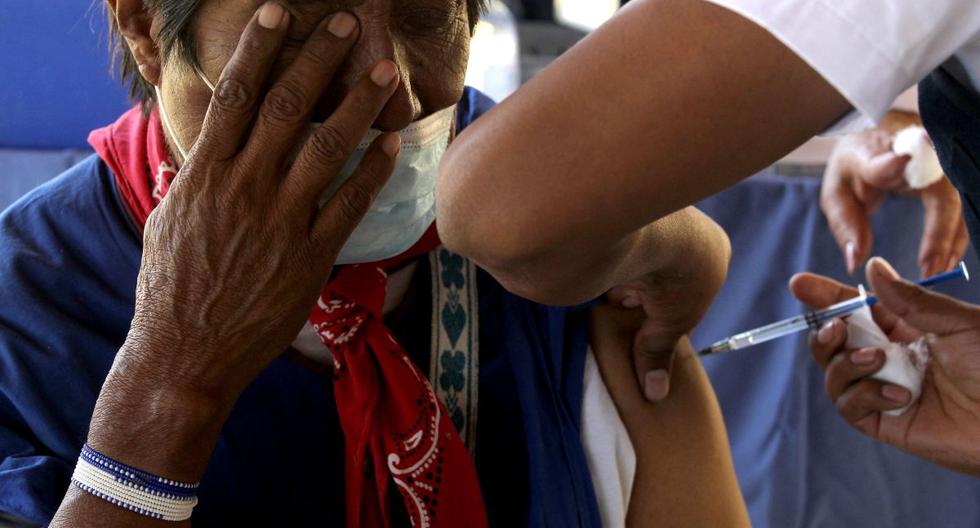 Indigenous people in Mexico are vaccinated against the coronavirus

The spending includes devices that can be launched from warships and from the mainland, such as the High Mobility Artillery Rocket System (HIMARS) produced by the United States and used by Ukraine against Russian troops that invaded their country.

The Australian government announced on Thursday the purchase of long-range missiles for a value of 680 million dollars to boost its Defense.

The spending includes missiles that can be launched from warships and missiles located on the ground, such as the US-produced High Mobility Artillery Rocket System (HIMARS) that Ukraine is using against Russian troops that have invaded their country.

The HIMARS, which includes shuttles and training, will be delivered between 2026-2027; while the naval missiles, manufactured by the Norwegian company Kongsberg, will be supplied in 2024.

“In the current strategic environment, it is important that the Australian Defense Force is equipped with specific high-level military capabilities (…) HIMARS will give our Defense the ability to deter conflict and protect our interests,” said a statement from the Defense Minister Richard Marles.

For his part, Industry Minister Pat Conroy said: “The government continues to provide the Australian Defense Force with the capability it needs for the 21st century. The level of technology involved in these acquisitions brings our forces to the forefront of modern military equipment.”

Australia, which in recent years has joined several multilateral defense pacts, has increased its military spending to maintain a more proactive strategy, and generally targets China as an actor that destabilizes the Southeast Asian and Caribbean regions with its growing influence. Peaceful.

Last December, the United States agreed with Australia to intensify its military presence in the oceanic country to counter China’s growing influence in the Indo-Pacific, something that worries the Joe Biden government.

“We have agreed to increase the rotations of our air, land and sea forces in Australia,” US Defense Secretary Lloyd Austin said at a press conference in Washington with Australian officials.

The head of the Pentagon considered that the greater “presence” of the United States in the region “will be helpful”, and assured that both governments will give details in this regard later.

On the other hand, Austin denied that the possible sale of B-21 aircraft to Australia was discussed at the meeting. These long-range US bombers, the most sophisticated to date, are capable of delivering thermonuclear weapons.

The US representative did specify that he offered his support for Canberra to acquire nuclear-powered submarines “as soon as possible”.

“We need to develop the capacity in Australia to build nuclear-powered submarines and we need to do it as quickly as possible,” Australian Deputy Prime Minister and Defense Minister Richard Marles agreed at the press conference.

The politician explained that both governments also promised to “remove barriers” in order to harmonize the military industry of the two countries.

“We are at a point where we need to build as much cooperation as possible,” Marles claimed.

The relationship with Southeast Asia and the Pacific is a foreign policy priority for the Biden Administration to counter the growing influence of China, a country that Washington considers its greatest threat.