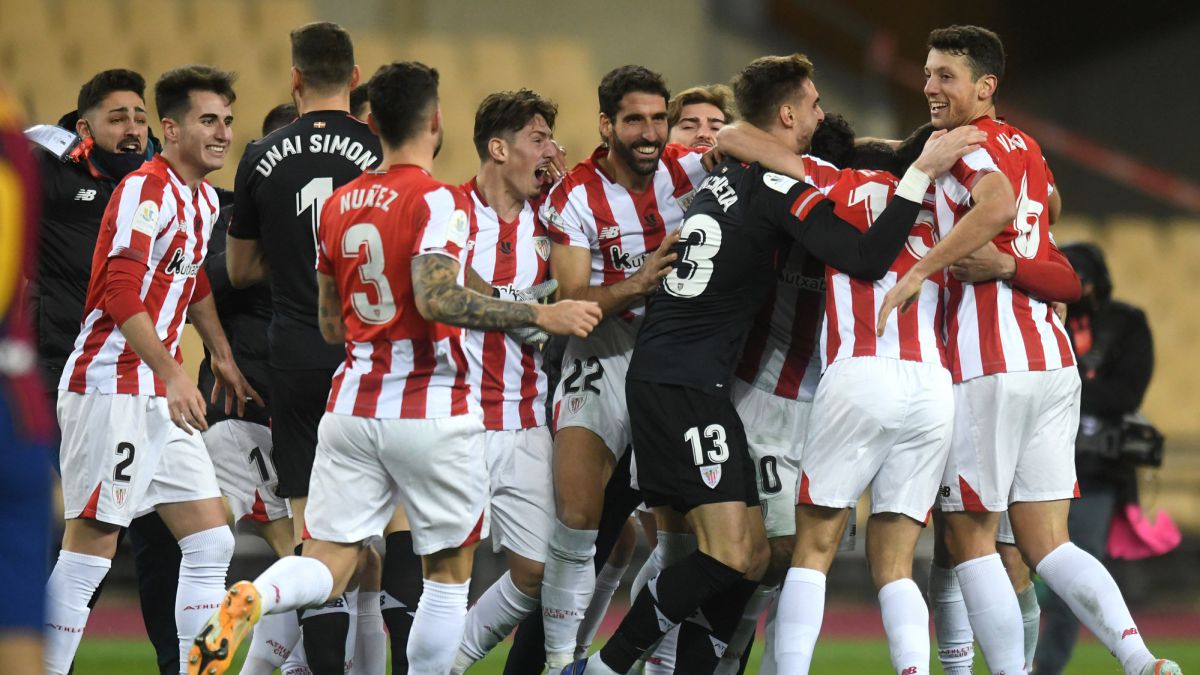 An official explained that investigations have shown that the drone entered a 3.7-kilometre-radius no-fly zone around Yoon Suk Yeol’s office, despite early reports from the Joint Chiefs of Staff that it had denied there had been any. an entry into airspace.

“It briefly flew towards the northern edge of the area, but did not approach key security facilities,” the official told the Yonhap news agency on condition of anonymity.

Seoul denounced on December 26 that several North Korean drones crossed the border, so it deployed planes and helicopters to shoot them down, in what was the first such incident since 2017.

South Korean Army sources stressed that these “unidentified objects” caused the temporary suspension of civilian flights during military operations to shoot them down.

According to information collected by Yonhap, South Korean forces sent drones to the border area, some of which entered North Korean territory to carry out surveillance operations, including photographs of “key enemy military installations.”

The infiltration on December 26 sparked criticism of Seoul’s military capabilities to repel this type of action, since none of the five aircraft could be shot down or captured.

In order to improve preparation for future scenarios like this, the South Korean army will carry out air defense exercises this Thursday, some with live fire.

The maneuvers will involve fifty aircraft such as KA-1 light attack aircraft and 500MD helicopters that will transport troops armed with disruptive pistols that block the signals with which the drones operate.

Following the violation of airspace by the Kim Jong-un regime, Seoul is considering suspending a major agreement to de-escalate military tension between the two Koreas in 2018 and also plans to establish a drone unit to carry out surveillance missions. and recognition and also the development and production of small stealth drones in a year from now. Meanwhile, South Korean President Yoon Suk-yeol urged his country’s military to respond resolutely to the actions of the North Korean regime, which has branded Seoul an “undisputed enemy” and called for an increase in the number of nuclear weapons. short range.

“Our army must resolutely and decisively respond to any provocation carried out by the enemy,” Yoon Suk-yeol said in a statement issued by his office.

“They must understand that only the strong mental preparation of our troops and realistic training can guarantee strong security,” he added.

Yoon also warned that “North Korea will continue to carry out provocations using both symmetric and asymmetric tools while continuing to add to its nuclear and missile program.”

South Korea urged Pyongyang to return to the path of denuclearization and assured that the South Korean army is prepared to “punish” any North Korean “provocation”.

Tension on the Korean peninsula has reached new all-time highs after a year in which Pyongyang carried out a record number of missile launches and in which Seoul and Washington resumed their grand maneuvers and the rotating deployment of US strategic assets on the peninsula.