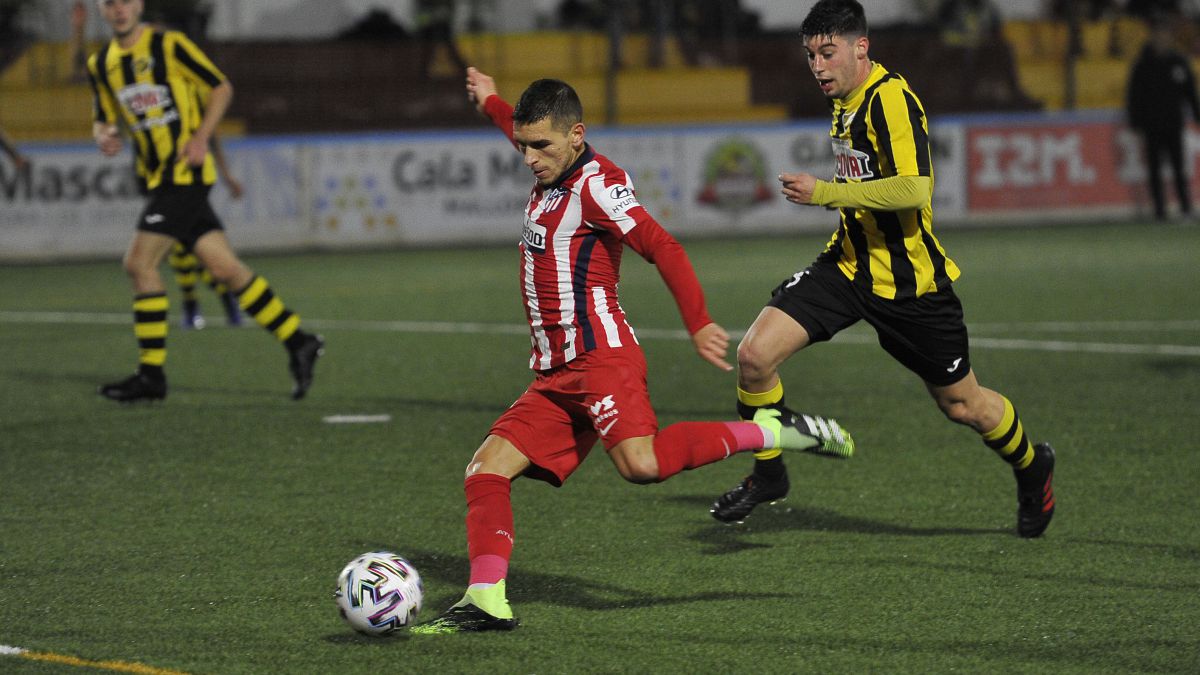 Edu Gaspar: “The most important thing is that Torreira is happy, if he is not we will look for a solution”

At least one person has died and more than a dozen have been injured – five of them seriously – this Wednesday when a vehicle ran over a crowd in Berlin after getting on a sidewalk, near the popular and usually busy Kurfürstendamm shopping avenue and the Kaiser Wilhelm Memorial Church, in the western part of the German capital, according to the first information from the Berlin police.

It is still unknown if it was an accident or a premeditated act. The capital’s police have reported that the driver of the vehicle has already been arrested. The outrage has occurred very close to where in 2016 an attack against those attending a Christmas market took place, which left 12 fatalities. The newspaper Bild reports that the arrested man was driving a Renault car, while the German news agency, the DPA, assures that it could be a truck. In the first images of the event, a gray Renault Clio vehicle is seen embedded against the window of a perfumery.

At the moment, there is no official confirmation of the number of injured. The firefighters initially reported eight injuries of varying degrees, but according to other sources, such as the RBB chain, they amount to at least 30. A spokesman for the Fire Brigade displaced to the area told the RBB chain that the outrage occurred at the corner of Ranken and Tauentzien streets, an area full of shops and offices near the famous Kurfürstendamm avenue, in the Berlin district of Charlottenburg, around half past ten in the morning. Five of the injured are in very serious condition, according to the spokesman for the Fire Department.

“It is not yet known if it was an accident or an intentional action,” The Berlin Police have written on their official Twitter account, which for now only reports that a man, already detained at the scene, had run over several people. According to the newspaper Bild the driver of the car tried to escape at first, but was held back by passers-by.

The scene of the outrage is a short distance from the square where on December 19, 2016, the Islamist terrorist Anis Amri killed 12 people with a truck in a crowded Christmas market in the German capital. Amri, a Tunisian citizen who had requested asylum in the country, ran over passers-by with the vehicle. After the tragedy, the capital designed a monument in memory of the victims: a 15-meter golden line on the ground in front of the Kaiser Guillerno church where the names of the deceased are engraved on the steps.

The Senator (Councilor) of the Interior of Berlin, Iris Spranger, has gone to the scene. “I am shocked by the incident in Charlottenburg. My thoughts and my deepest condolences are with all those affected, ”she assured, in statements collected by her team on her Twitter.