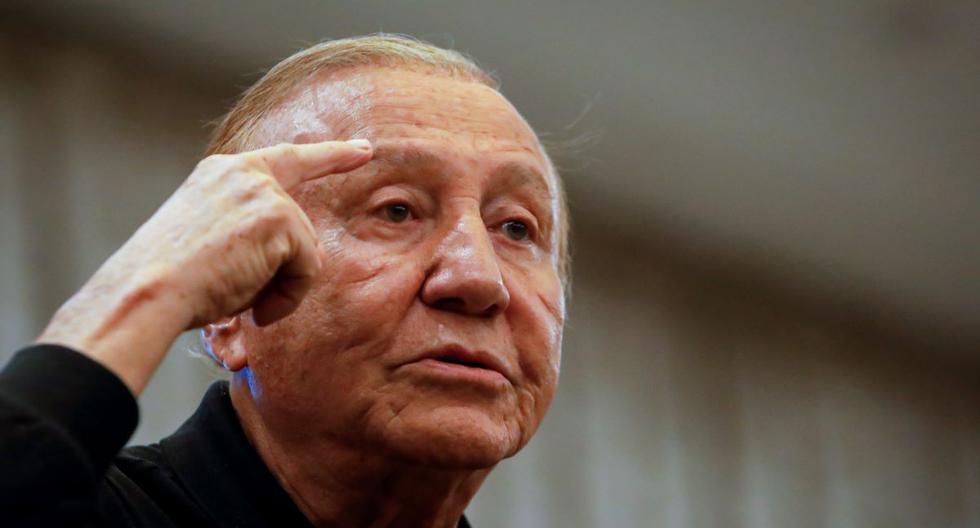 The snowfall alert applies in different provinces of the country

Shortly after the winter season begins, different provinces begin to suffer consequences due to the cold wave and intense snowfall. From the National Meteorological Service (SMN) a yellow and orange alert was issued for different locations.

Through a statement, the SMN announced the presence of an orange alert for heavy snowfall in the Andes area of ​​La Rioja and Catamarca, while the yellow alert for snowfall also applies to San Juan and Salta.

According to the agency, the weather conditions will last until this Sunday inclusive. In Catamarca An atypical situation will be experienced given that “persistent snowfall is expected and the accumulated snow can reach between 60 and 90 cm in height.” In this regard, it was suggested that the values ​​can be locally exceeded, especially in the highest areas.

Beyond the snow fall, it was warned that there will also be a reduction in visibility due to the snow in suspension. The condition will also be affected due to the strong winds that are forecast for the next few hours. For this reason, the weather conditions will last until Sunday morning and will change as the hours go by.

In this regard, it was detailed that in the afternoon snow precipitation is expected that will decrease its intensity and therefore, will enter a yellow alert. As for the most affected areas, they will be the Antofagasta de la Sierra mountain range and that of Tinogasta, informed Télam. A similar situation will occur in The Riojaparticularly on the General Lamadrid and Vinchina mountain ranges.

As for the province of San Juan It was reported that although this Sunday morning they went through an orange alert, starting in the morning the intensity will decrease and the accumulated snow will be between 30 and 50 cm high. The most affected area will be the Cordillera of the Iglesia department.

Finally, it was noted that Salta The yellow alert will govern this Sunday in the mountain range, but during the afternoon and night the weather conditions will change and will be similar to those of San Juan.

According to the website of the National Meteorological Service, the yellow level establishes “possible meteorological phenomena with the capacity for damage and risk of momentary interruption of daily activities.” For this reason, it is recommended to be informed about possible changes in conditions.

In a situation of these characteristics, you should avoid doing outdoor activities, periodically remove the snow accumulated on the roofs, circulate with suitable vehicles prepared for ice and snow, and ventilate vehicles and homes to avoid the possible presence of carbon monoxide.

As for the orange alert, the conditions may be more extreme given that meteorological phenomena “dangerous to society, life, property and the environment” are expected. In these cases, the recommendations are similar to those of yellow, but you must have an additional reserve of food and drinking water in case you leave home, and in case you are far from a place of protection, stay inside the vehicle and do not walk to get away from the storm.

As a result of the snowstorm, authorities from different provinces such as Neuquén, San Juan and Salta, among others, chose to cut off the circulation of some routes and border crossings during the night. The measure was taken days ago and vehicles linked to security, road and health agencies were exempted. In this way, it seeks to prevent possible accidents and guarantee night traffic only in case of emergency.