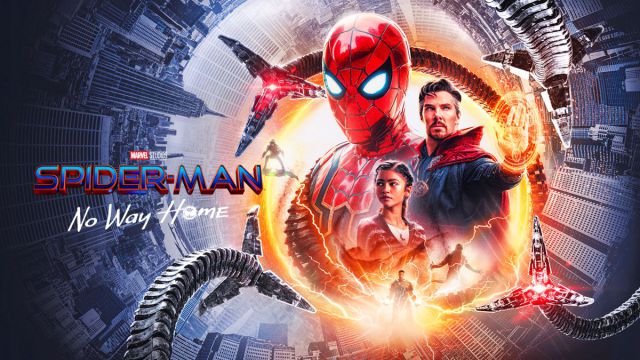 Spider-Man: No Way Home: how much will it cost on digital platforms? Price and details

Redfall , the new game from Arkane Studios for PC and Xbox Series, will be anopen world first-person shooter with co-op. However, the creators of Prey and Dishonored have gone for an unusual approach to multiplayer. All players will be able to choose the same hero or heroine if they want. Also, story progress (but not character progress) stays only in the game host ‘s save game. But perhaps the most shocking decision is that when playing solo players are not replaced by bots controlled by artificial intelligence.

The motivation for that decision, as Harvey Smith, director of Arkane Austin and creative director of all the games in the Dishonored series , told us in an interview , is that they want Redfall to be perceived as the studio’s previous titles when playing solo : ” We want the single-player experience to feel like a single-player experience . We expect players to play solo first, but maybe not, maybe they’ll immediately play with other people.”

Smith promises that the solo experience will be what fans of Prey or Dark Messiah can expect : “You have the game and you pick any of the heroes, that’s your character, and you play the game, and you run into the tactical situations, collect resources, you level up, you understand the story, you absorb the whole environmental narrative , and you complete the campaign, some things happen in linear order and some things don’t, and then you have all these other things like shelter and nest quests that can be done.

“There ‘s a lot of dynamic stuff and it feels like your [own] path through the world.” The lead designer of Deus Ex continues: “That’s what we wanted to do: make you feel like you’re in our past experiences as much as possible. Having a bunch of AI companions is cool in a way, but it’s not the experience of a only player we wanted”.

Redfall will have scenarios and missions with “Arkane-style level design”

In the full interview Smith and Ricardo Bare, creative director of the title, tell us about the sacrifices and benefits that the commitment to the open world and multiplayer brings to immersive simulators; how will this systemic world that promises to be full of original procedural events work ; the promise of levels and environments designed with the depth of the studio’s previous games, and much more.

Redfall will be available on PC (Steam, Epic Games Store and Microsoft Store) and Xbox Series X/S in the first half of 2023 ; From the premiere, the game will be accessible from Game Pass for PC, console and Xbox Cloud Gaming.