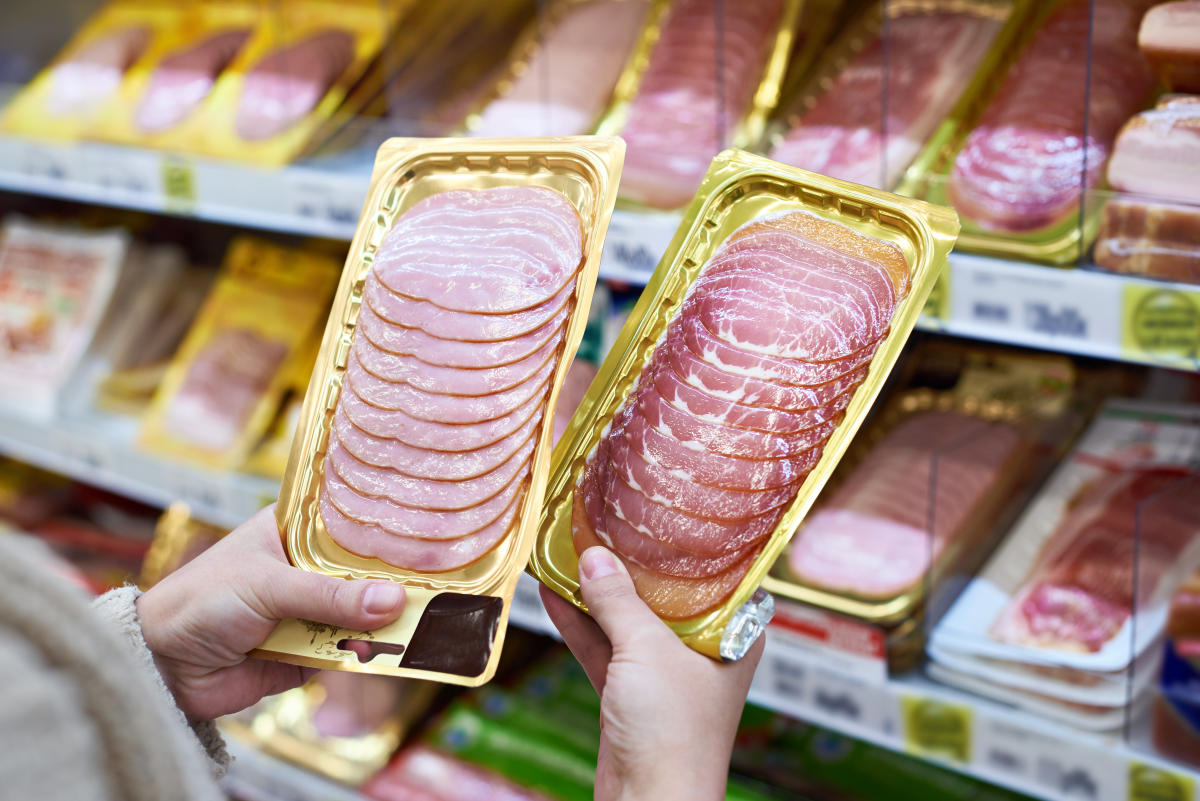 What are nitrites and nitrates, these food additives accused of being carcinogenic?

The video was published on the Telegram page “GREY ZONE”, which is attributed to the Wagner Group and is considered the mouthpiece of its boss Yevgeny Prigozhin. It shows a man bringing a violin case into an office and opening it on a table to reveal a sledgehammer – apparently smeared with fake blood and engraved with the logo of the Wagner Group PMC (Private Military Company) and the words “Blood – Honor – Fatherland – Courage”.

The scene is said to have taken place in Brussels. The man delivering the gavel is apparently a lawyer for the Wagner Group. According to the text published on Telegram, the sledgehammer is supposed to be “information” from Prigozhin to the EU Parliament.

The previous day, MEPs voted overwhelmingly to condemn Russia as a state sponsor of terrorism . After the vote, there was a hacker attack on the website of the EU Parliament.

Businessman Yevgeny Prigozhin, nicknamed “Putin’s cook” because he made his fortune with canteen food – including for Russia’s army – and catering for the Kremlin, among others – has been running a “troll factory” in St. Petersburg for years finance. Most recently, the entrepreneur boasted that he had influenced the US presidential elections.

The sledgehammer is considered a symbol of the Wagner mercenaries. A video circulated a few days ago showing a so-called “traitor” pointing a hammer at his head, a former Russian prisoner Yevgeny Nushin, who apparently defected to Ukraine. The video was titled “Hammer of Revenge”.

The Wagner mercenaries are notorious for their brutality. For months, Yevgeny Prigozhin – who himself spent nine years in prison – has been recruiting volunteers for the war in Ukraine in Russian prisons, who are getting part of their prison sentences waived in return.