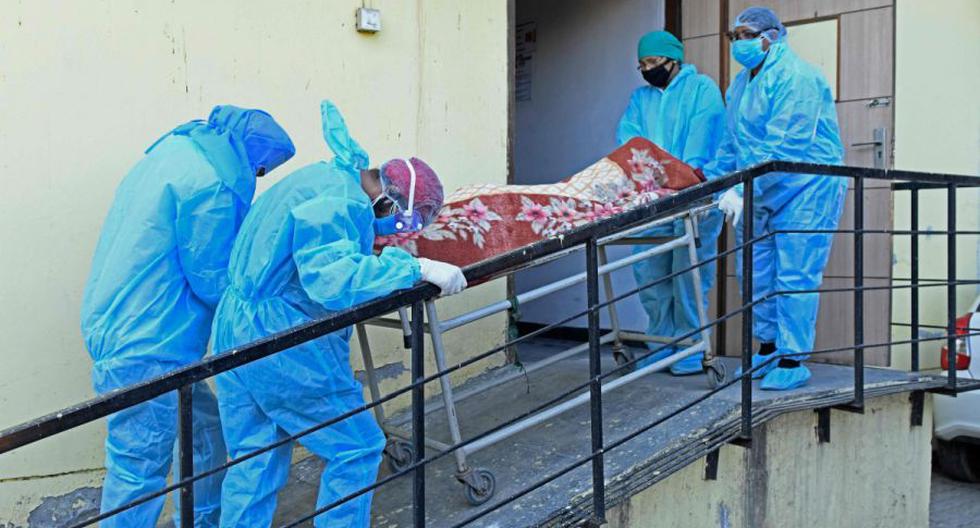 The Irish Data Protection Commission announced that it has imposed a $400 million fine on Meta, Facebook’s parent company, for engaging in advertising and data management practices of its users that violate privacy laws that govern in the countries of the European Union.

The decision of the Irish regulator details that the sanction consists of two fines, the first being for an amount of $222.5 million dollars for violations of the General Data Protection Regulation (GDPR) of the European Union.

While the second, set at an additional $190 million, occurs for similar violations, this time committed by Instagram. The total amount of the fines is estimated to be just over $410 million dollars.

The imposition of these fines occurs after years of investigations since the first investigations carried out by the Irish authorities date back more than four years when the GDPR came into force.

The slow pace with which these investigations progressed had caused the Irish authorities to be criticized for the delays in the process.

All this problem arises after, according to the Irish authorities, Meta used the personal information of its users to carry out personalized advertising. For this to happen, the European Union requires the user to give their express consent, something that on this occasion seems not to have happened.

The reason the meta penalty is so high is because under Irish law, companies that break laws on how they can process their users’ personal information are exposed to penalties up to and including be equivalent to 4% of its global revenues, a figure that in the case of Meta amounts to several billion dollars a year.

“There has been a lack of regulatory clarity on this issue, and the debate between regulators and policymakers about which legal basis is the most appropriate in a given situation has been ongoing for some time,” a spokesperson for the company said. Goal after learning the decision of the Irish regulator.

From the company they expressed that they are not satisfied with the decision, because they consider that Meta’s way of operating fully complies with all the requirements set forth in the RGDP. For this reason, they announced that they plan to appeal the decision in search of a more favorable result that does not imply having to pay more than $400 million dollars in fines.