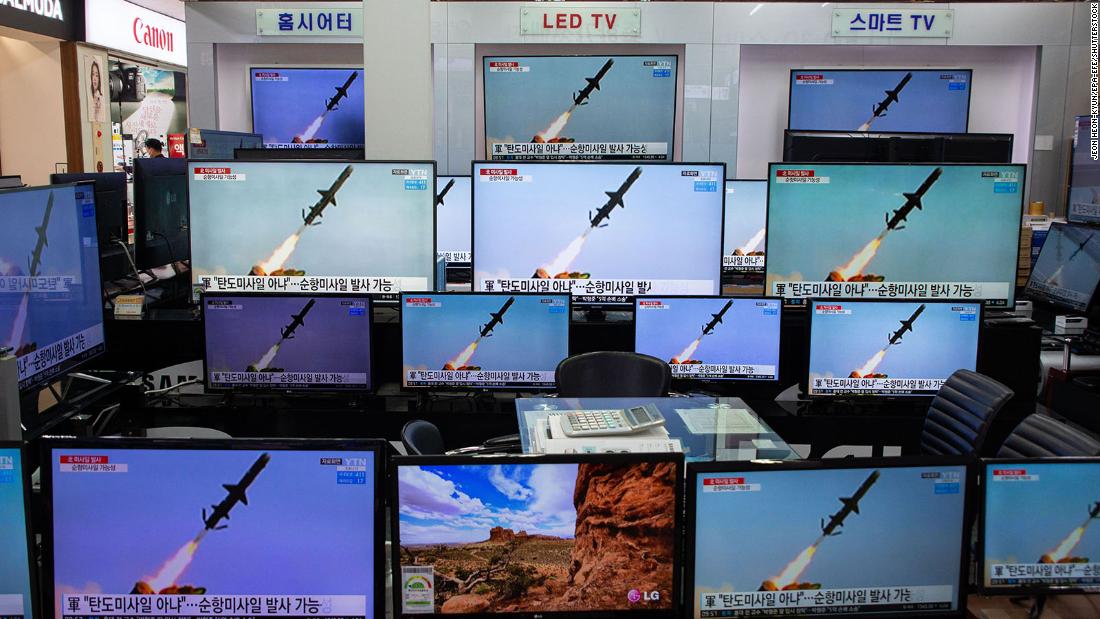 The United Kingdom today said goodbye to Queen Elizabeth II at a state funeral marked by emotion, tradition and the ceremony to bid farewell to the monarch who reigned for more than 70 years.

Here are the most symbolic moments of the funeral:

1. Ring the tenor bell for 96 minutes

The tenor bell rang every minute for 96 minutes, one for each year of Queen Elizabeth II’s life, before the state funeral began at Westminster Abbey in central London.

The abbey is the building where British kings and queens are historically crowned, including Elizabeth II herself in 1953. The monarch also celebrated her wedding to Prince Philip there in 1947.

A funeral ceremony for a monarch has not been held at the abbey since the 18th century, although the queen mother’s funeral took place there in 2002. King George II was the last monarch to receive this honour.

The coffin of Queen Elizabeth II was covered by the royal standard, an orb, the scepter and the imperial crown of the State.

The wreath on the queen’s coffin contained – at the king’s request – rosemary, English oak and myrtle flowers, which have been cut from a plant grown from the myrtle that was in the queen’s bridal bouquet. There are also flowers, in shades of gold, pink and deep burgundy, with hints of white, cut from the gardens of the royal residences. She was accompanied by a card from the king to her late mother: “In loving and devoted memory. Carlos R.

Music occupied an important part of the ceremony.

The Westminster Abbey Choir and the Royal Chapel Choir, under the direction of James O’Donnell, organist and master of choristers, were in charge of the music where it was possible to hear, among other hymns, “The Lord is my shepherd , I want nothing”, based on Psalm 23, which was sung at the wedding of then Princess Elizabeth and Lieutenant Philip Mountbatten in 1947. The queen lost her husband in April last year, after more than 70 years of marriage.

The ceremony concluded with two minutes of silence followed by the National Anthem and a lament from the Queen’s piper, “Sleep, dearie, sleep.” The bagpipe is a recognition of Elizabeth II’s affection for Scotland where the monarch died and her family roots.

The group of bearers again carried the queen’s coffin back through the Great West Door of Westminster Abbey and was placed in the carriage of arms to start the procession from the abbey to Wellington Arch accompanied by funeral marches. by Ludwig van Beethoven, Felix Mendelssohn and Frédéric François Chopin.

The funeral procession passed in front of Buckingham Palace. of 775 rooms, the main family home of the queen for 67 years, from her coronation to the start of the pandemic in 2020 and where she became her mother.

The monument, about 25 meters high and built with more than 2,000 tons of marble, was installed in 1901 to commemorate the death of Isabel’s great-great-grandmother.

Those in charge of carrying the “State Gun Carriage”, the Royal Navy artillery car, were 142 sailors. The last time this artillery gun was seen was in 1979 for the funeral of Prince Philip’s uncle, Lord Mountbatten. It was also worn on the queen’s father, George VI, in 1952.

The Queen was the first female member of the Royal Family to serve in the armed forces, in 1945. As Head of the Armed Forces, she held more than 50 ranks and appointments in the UK and Commonwealth Armed Service.

The bells of Big Ben rang at minute intervals as the procession moved slowly through the streets of the capital. Cannon shots were also fired every minute from Hyde Park.

Before Buckingham Palace, the procession passed the Cenotaph (which remembers the sacrifices of members of the armed forces and civilians in times of war, specifically since the First World War), an important place for the queen who came here each year for Remembrance Sunday to lay wreaths. An act she rarely missed during her seven decades on the throne.

The procession reached its destination after a solemn march of about 45 minutes.

Wellington Arch was originally built in the 1820s as the entrance to Buckingham Palace, but was moved to its current location six decades later to commemorate the Duke of Wellington’s defeat of Napoleon.

It is one of the best-known monuments in London and is crowned by the largest bronze sculpture in Europe, which represents the angel of peace.

There ended the funeral procession of Queen Elizabeth II. She was then placed in the state hearse to be transported to Windsor Castle.

The castle, which has been continuously inhabited by 40 monarchs over almost 1,000 years, has held special importance for the queen throughout her life.

As a teenager, she was sent there during World War II when London was facing the threat of bombing.

More recently, she made it her permanent home during the pandemic.