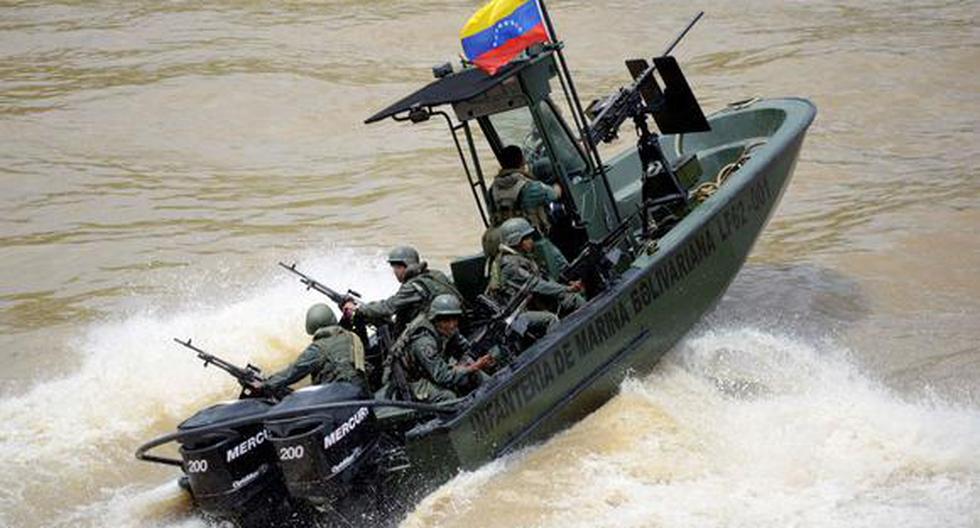 In a ceremony from another time, of overwhelming solemnity, Queen Elizabeth II received a last goodbye this Monday that returns all its meaning to the majestic name and shows that no one handles rites and pomp better than the British monarchy. The state funeral in Westminster Abbey for Elizabeth II, who died on September 8, put the finishing touch to ten days of national mourning with a staging unparalleled in the world.

If the monarchy not only survives in the United Kingdom of the 21st century, but also seems to prosper, it is largely due to its mastery in keeping alive symbols that seem to go back to the mists of time, even though in some cases they barely date from A few decades ago. The ritual, which asks to park rational analysis to give free rein to fascination, lived up to the historical relevance of Isabel.

The coffin covered with the royal standard left as stipulated at 10:44 (09:44 GMT) from the Palace of Westminster, seat of popular sovereignty, to travel the hundreds of meters that separate it from the abbey of the same name.

There, in the same place where the queen married Prince Felipe and where she was crowned in 1953, two thousand guests were waiting for him, including dozens of heads of state, such as the King of Spain, Felipe VI, or the presidents of United States, Joe Biden, and France, Emmanuel Macron.

Although the Commonwealth (a vestige of the colonial era whose disappearance the queen witnessed) is going through difficult times, that did not prevent Canadian Mounted Police riders from opening the funeral procession.

Behind them, dressed in paraphernalia as characteristic as the bearskin hats of the Royal Guard, different military bodies paraded to the sound of the bagpipes of Scottish and Irish regiments.

A handwritten card stood out on top of the coffin, between the imperial crown, the royal orb and the golden scepter: “In loving and devoted memory.” Signed: “Charles R”, the eldest son of the late and new sovereign, Carlos III.

A choreography rehearsed for decades

With the guests -among them 200 members of civil society recognized for their works by the queen- already installed, the coffin was introduced into the temple at eleven o’clock (10:00 GMT) so that the abbey choir received it with the I sing “I am the resurrection and the life,” which has been sung at every state funeral since the 18th century.

After the reception by the Dean of Westminster, David Hoyle, and the reading of the Gospel according to Saint John by the Prime Minister, Liz Truss, the Archbishop of Canterbury, Justin Welby, delivered a sermon in which he highlighted Elizabeth II’s vocation for service .

“Is is well known, stated in her 21st birthday speech that her entire life would be dedicated to serving the nation and the Commonwealth. Rarely has she kept a promise so well,” she said.

In the midst of absolute solemnity, just the indications that the crown prince, Guillermo, made to his son Jorge, 9 years old, broke a ceremony designed to underline the immutability of the Crown. And what better way to embody that immutability than to endure over time, which is precisely what Elizabeth did in 70 years as queen.

The national anthem “God save the king”, adapted to her new lyrics after the queen’s death, sealed the funeral and, in a way, an entire era.

With two minutes of silence in a row throughout the country and a lament played by a Scottish piper, at the express request of Elizabeth II, a choreographed rite culminated to be inscribed in history.

The funeral procession left shortly after noon for Windsor Castle, where Elizabeth II will be buried next to her husband, who died last year at the age of 99.

The British demonstrated their devotion to the monarch by pouring into the streets of the center of the capital en masse, to the point of forcing the authorities to close access to places from which the procession could be seen shortly after 09:00 (08:00 GMT).

Despite the crowd, silence took over the streets as the procession passed. After passing in front of Buckingham Palace for the last time, the body of Elizabeth II was transferred to Windsor, where she will rest forever.