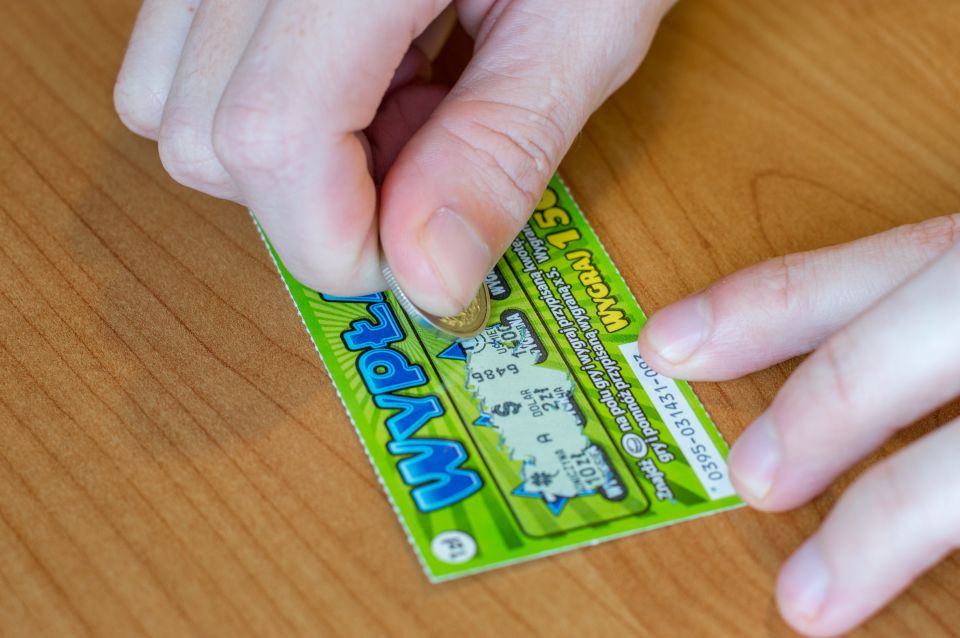 The 2022 United Nations Climate Change Conference, popularly known as COP27, has closed its doors without significant progress in efforts to limit global emissions. But with the emergence of a climate activist. Sophia Kianni arrives to take the place of Greta Thunberg and with the aim of raising awareness among younger generations about caring for the planet.

The Swede has stepped aside and decided not to participate in this summit, signaling that the time has come for others to take up the baton. It has been three very intense years since she became known internationally with a very critical speech against world leaders: “How dare you? You have stolen my dreams,” she pointed out. And it seems that Kianni is more than willing to become the young global voice against climate change.

This 20-year-old American activist, of Iranian origin, has already been one of the most prominent figures at the COP27 held in Egypt. Her speech has followed the path of her predecessor and she has also reproached her politicians for her climate inaction, with a very combative message: “stop lying.”

But before arriving in Sharm el-Sheikh (Egypt) to say these words, Ella Kianni had already sounded her message for the weather. This Stanford University student founded the Climate Cardinals youth organization in 2020, which is responsible for disseminating information in different languages ​​about climate change and is present in more than 40 countries with thousands of volunteers.

My speech to leaders at #COP27 yesterday was pretty clear. Here it is in each of the six official @UN languages:

She has also been very active with the Fridays for Future student movement, which has spent the last few months calling school strikes to raise climate awareness.

This activism led to her becoming the youngest member of the UN Youth Advisory Group on Climate Change. And it is precisely this recognition of her that has made her participate in COP27.

Kianni is also a person very close to the Bill Gates family. She has a very close relationship with Phoebe Gates, daughter of the tycoon, and they have shared numerous snapshots on social networks. Thanks to his climate work and the good harmony with the founder of Microsoft, who is also a great advocate of imposing measures to curb global warming, Kianni has become a global figure, appearing regularly in the media and being one of the voices most important young people in the UN.

In addition to her criticism of the inaction of world leaders, this activist has also been very belligerent against fashion companies, which she accuses of producing most of their clothes with synthetic materials, “all different names for petroleum and gas”.

She has also launched her darts against social networks, accusing brands of “brainwashing through these platforms”. All this despite the fact that she is a regular at them and uses them frequently.

What seems clear is that with or without Greta Thunberg, youth are still mobilized for the climate and they are going to try to make her voice sound globally. 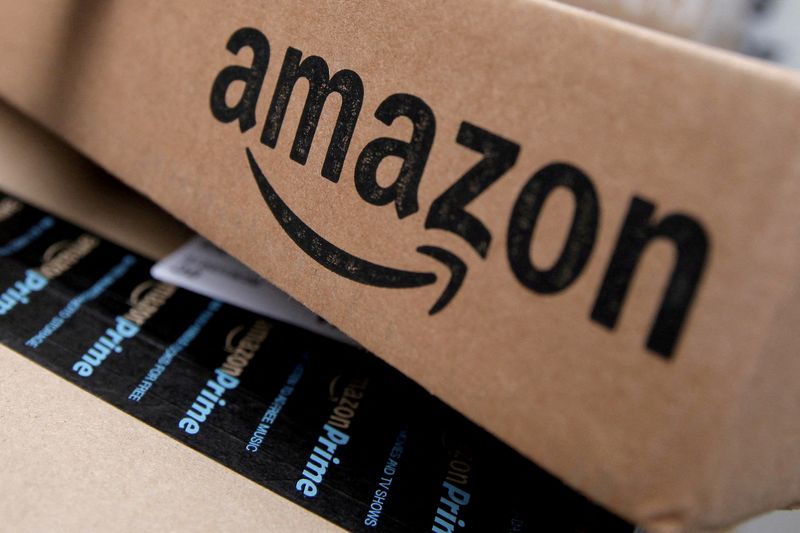 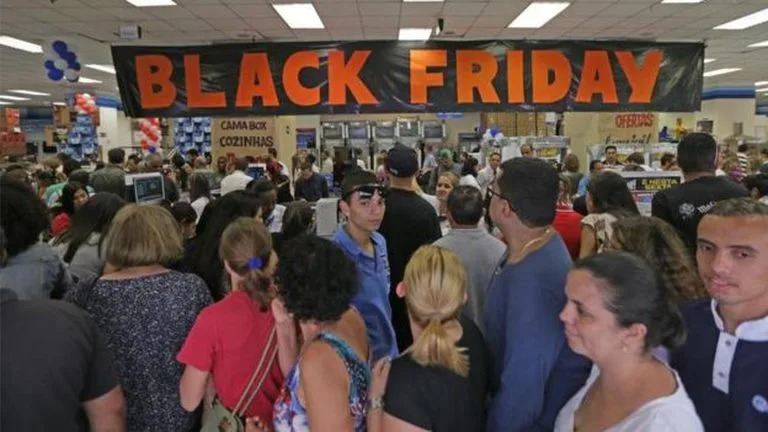 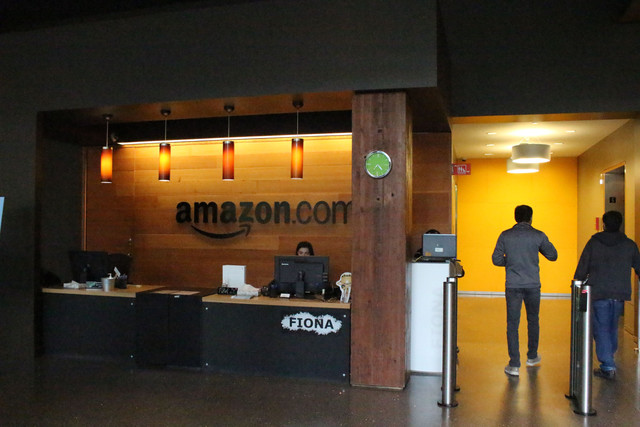