In the short history of the non-fungible token (NFT) market, impressive sums of money have already been moved. But only three collections have passed the billion dollar mark: Art Blocks, CryptoPunks and… of course! Axie Infinity.

The game that started the play-to-earn trend (which offers earnings with digital assets while you play) has the largest record of money moved in NFT trading in history, according to data from Dapp Radar.

The figure rises to more than $ 3.7 billion, almost $ 1.5 billion more than the second-ranked CryptoPunks. Art Blocks, for its part, has moved about 1,080 million, according to the same source. The top 5 collections are completed by Bored Ape Yacht Club (841 million) and NBA Top Shot, where some 746 million dollars in collectibles have been traded.

Axie Infinity doesn’t just dominate the NFT market when it comes to money. It is also the collection with the most participants, with more than 1.4 million traders according to the Dapp Radar count. Alien Worlds, second in this category, is not even halfway there.

The only one of three categories that the play to earn game does not dominate is the amount of NFT sales. NBA Top Shot is the leader in this section. But the advantage is small nonetheless: 11.21 million sales versus 11.05 million for Axie Infinity.

Sales up, tokens down

The main attraction of Axie Infinity for players is that it has a reward system that generates income for playing. It is no secret that there has been the hook that has attracted so many people to its ecosystem.

Therefore, it is striking that the game continues to lead the NFT markets also in the short term, while its rewards token, the Smooth Love Potion, takes a nosedive.

After a historic peak above $ 0.4 per SLP last June, the token has fallen relentlessly. As of this writing, SLP is priced at just $ 0.038 and is almost at levels it was at earlier this year, which doesn’t look very promising.

In contrast, the game’s governance token, AXS, holds up with much better performance. Currently, its market value is over $ 100 per unit, a level that it has not lost since it reached it in early October.

This behavior seems to indicate that investors see potential in the game in the long term, as we peeked in CriptoNoticias recently. However, they do not appear to rely on SLP as an investment vehicle, even though that token is the fastest path to profit that Axie Infinity players have turned to.

Videogames Make Their Jump Into the World of NFTs Official 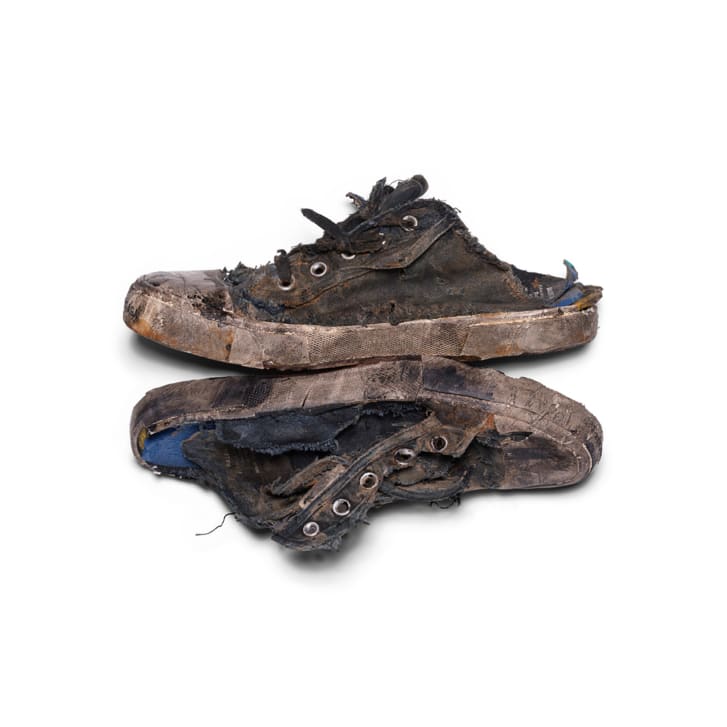