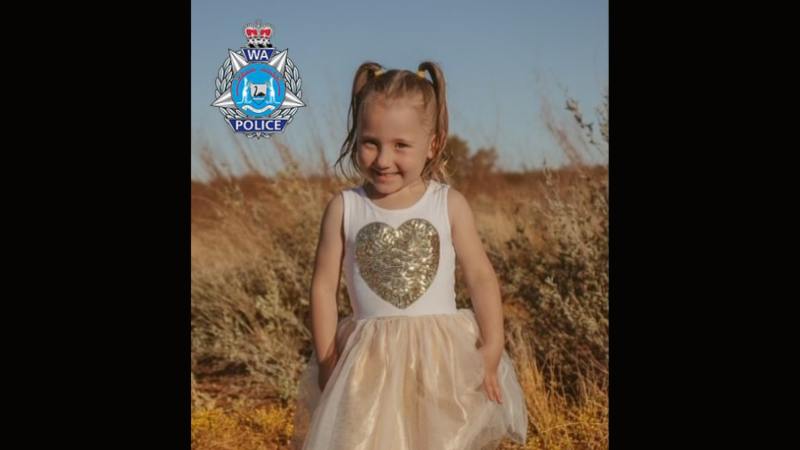 The mysterious case of Cleo Smith, the 4-year-old girl who disappeared from a camp in Australia

The dispute between Los Angeles County, Vanessa Bryant and the rest of the families affected by the helicopter accident in which Kobe Bryant, his daughter and seven other people lost his life has taken a new turn, after the defense of the The county required through the court that those affected be analyzed by a psychiatrist before the trial begins.

The petition comes after the lawsuit that Vanessa and the affected families filed against the county for the dissemination of photos of the accident among unauthorized county personnel, all this to verify if the emotional damage was caused by this act or by the accident itself. .

The case dates back to 2020, when the widow of Kobe Bryant filed a civil lawsuit against Los Angeles County with others, when it was discovered that employees of the fire department and the county sheriff who had nothing to do with the The investigation shared photos of the accident and the bodies found, including one of them captured in a bar showing the content on his cell phone.

These are the feelings that any reasonable person would experience if public officials charged with protecting the dignity of their deceased relatives took graphic photographs of the remains of their loved ones. “

This lawsuit seeks redress, alleging violations of civil rights, negligence, emotional distress, and violation of privacy. But the county defense has gone another way and seeks to prove that the emotional damage was caused by the incident and not by the conduct of the defendants.

“They cannot be suffering distress over photos of the crash site that they have never seen and were never released publicly. The plaintiffs are seeking tens of millions of dollars to compensate them for their alleged mental and emotional injuries. Medical examinations would help to assess the existence. , extent and cause of its alleged damage “.

Faced with the controversial request, Vanessa’s lawyers responded in a statement that what the county is asking is to force those affected to an examination to remember what happened and that before the jury the amount of damage caused is not important.

“A complaint that simply claims damages for emotional distress does not place a party’s mental condition ‘in dispute.’ You do n’t need an expert, and certainly you don’t need an eight-hour involuntary psychiatric examination, for a jury to evaluate the nature and extent of emotional distress caused by defendants’ misconduct, “the letter dictates.

In the same way, they highlighted that the petition goes beyond the trial and that anyone can be affected by the malicious use of photos of a difficult moment in their lives.

“These are the feelings that any reasonable person would experience if public officials charged with protecting the dignity of their deceased relatives took graphic photographs of the remains of their loved ones, used the photos for cocktail hour entertainment, and did not contain and secure photos. “

The hearing is scheduled for November 5 and the trial will begin in February 2022. 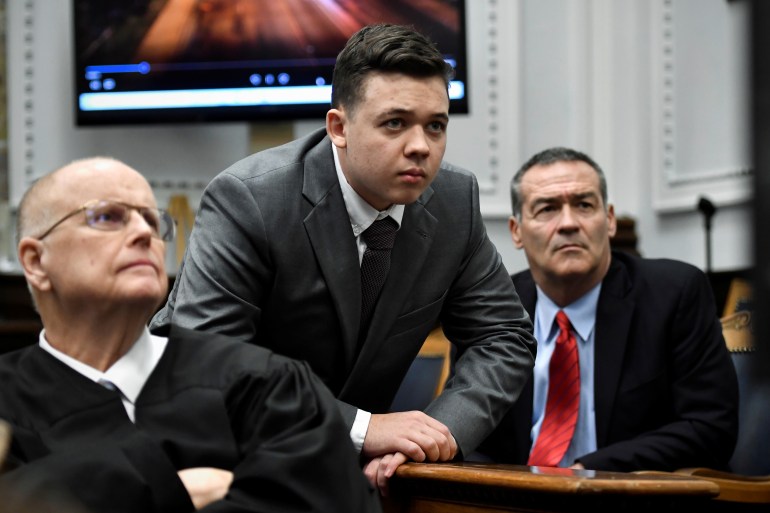